Faced with growing bans or restrictions, they fear the return of bans as in the Soviet era, in full hardening of power accompanying the military offensive in Ukraine.

Since the beginning of the conflict, the Russian authorities have reinforced their control over the information circulating in the media, on social networks, but also in artistic works. Last week, MEPs adopted amendments which prohibit “promote non-traditional sexual relations” in the media, on the internet, in books and in films. The authorities present this measure, which must still be signed by Vladimir Putin to enter into force, as a bulwark against what they describe as a “propaganda” LGBT+ from western countries.

The authorities also want to ban the sale to minors of books written by “foreign agents”, a label which opponents, activists, but also artists, such as the science fiction writer Dmitri Gloukhovski, are given. At the book fair “Non / Fiction”, an important cultural meeting which opened Thursday in Moscow, many publishers, booksellers and readers seemed disconcerted.

Evguéni Kopiov, of the Eksmo publishing house, is worried about the “broad interpretation” permitted by the LGBT+ “propaganda” law, which could “affect a large number of books, including classics”. “Everything will depend on our discussions with the regulatory authorities”he told AFP.

Like him, many publishers and booksellers are waiting for details from the authorities to find out what they believe falls under the “propaganda” LGBT+ or not. Without waiting, in Saint Petersburg (north-west), bookstores have already launched a large destocking by offering reductions of up to 50%, according to local media.

At the “Non/Fiction” book fair, Marina Kadétova, of the Kompas-Guide publishing house, fears that all these restrictions will fuel the“self-censorship”. “When people start censoring themselves, then the problems start”, she believes. For Tatiana Stoïanova, who works in publishing, the restrictions could on the contrary give visibility to the books targeted by awakening the practice of “samizdat”the clandestine circulation of books banned under the USSR. “In Russia, there is this mentality: the more it is prohibited, the more it is interestingshe says. All these stories are just free publicity for the books”. 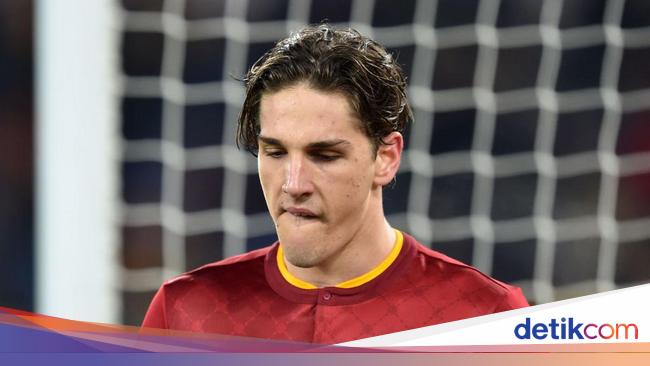 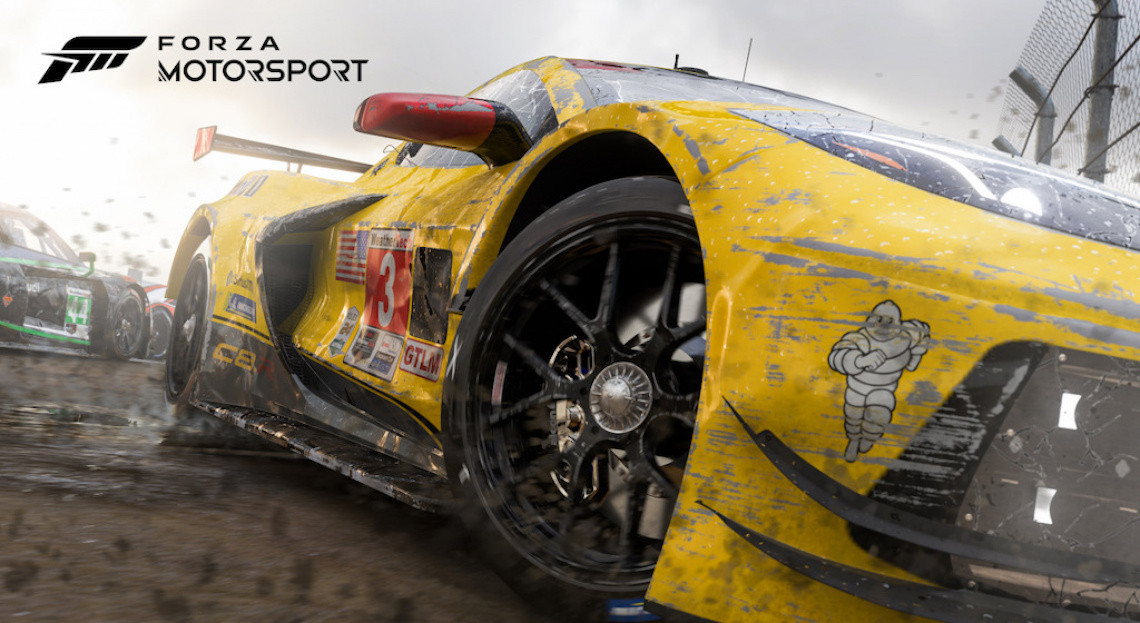 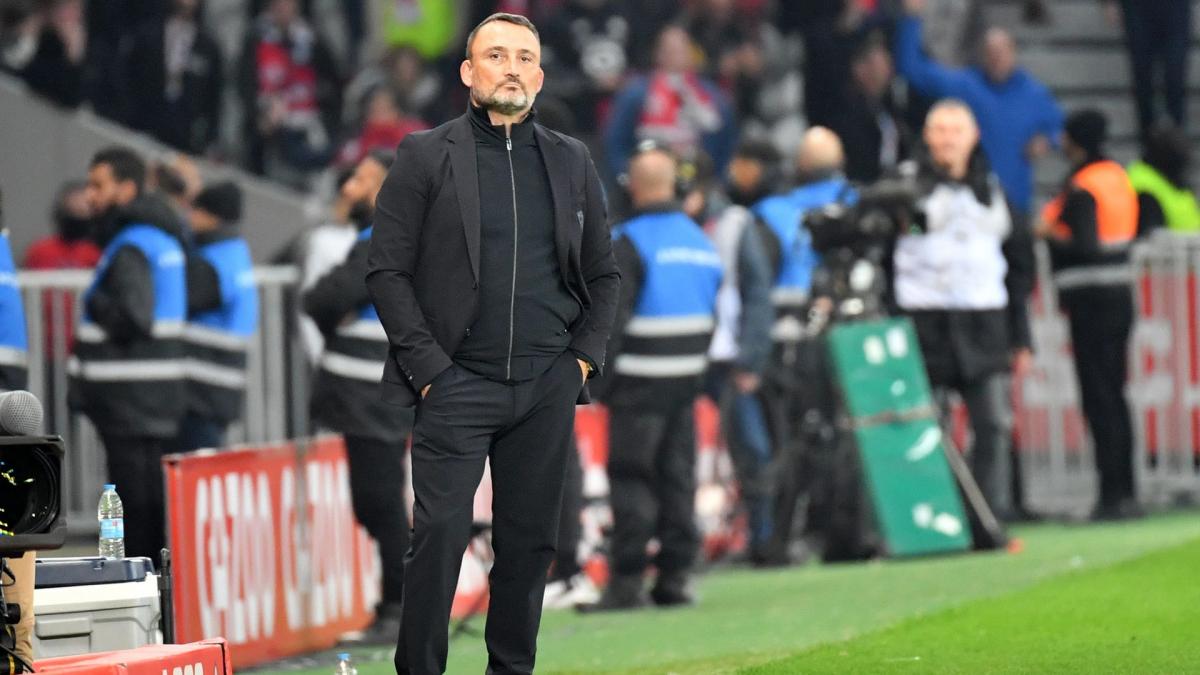 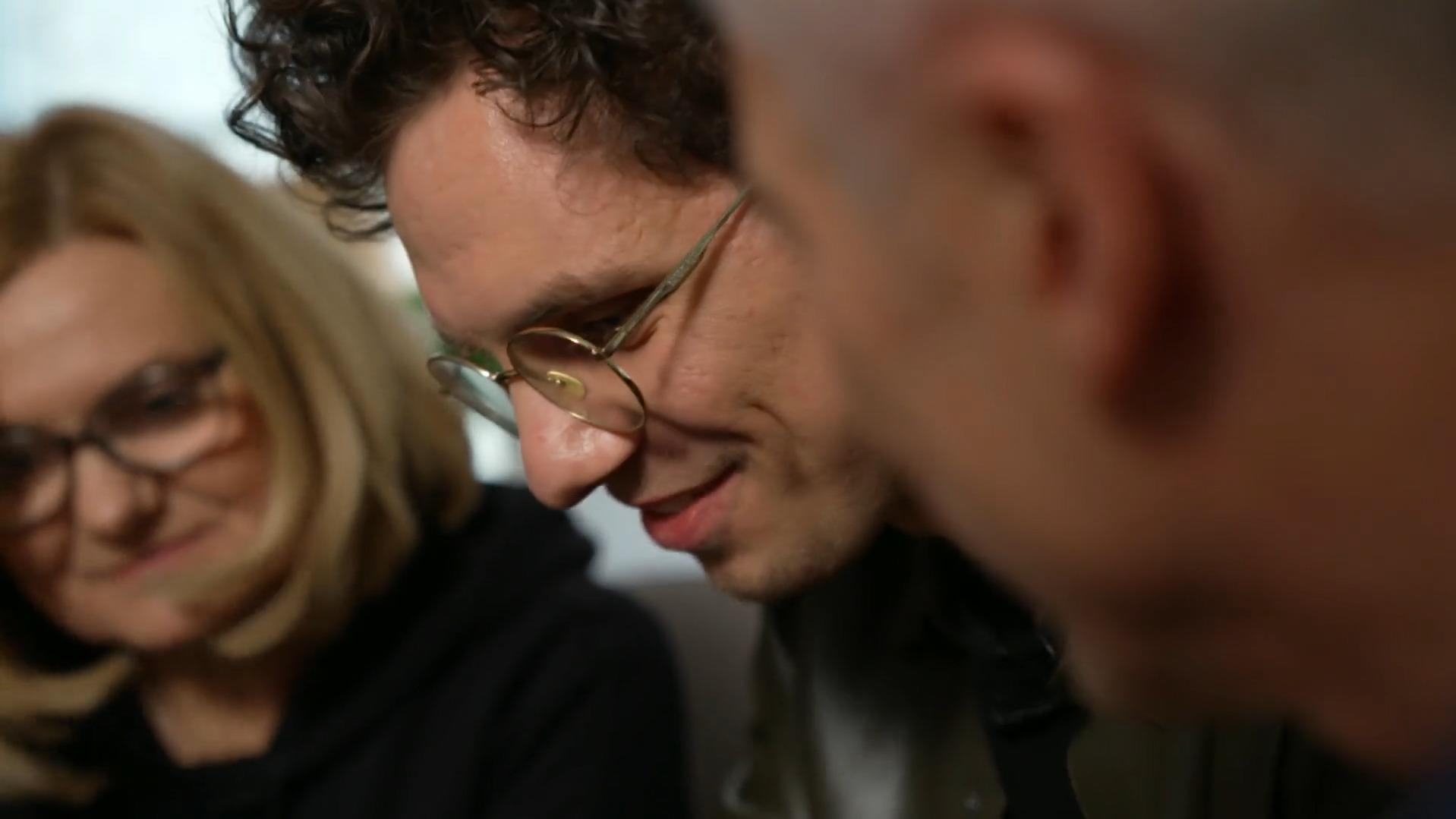 My parents got into debt for my career