Bordeaux, Anglet, Nice… What could cities look like with the rising waters? 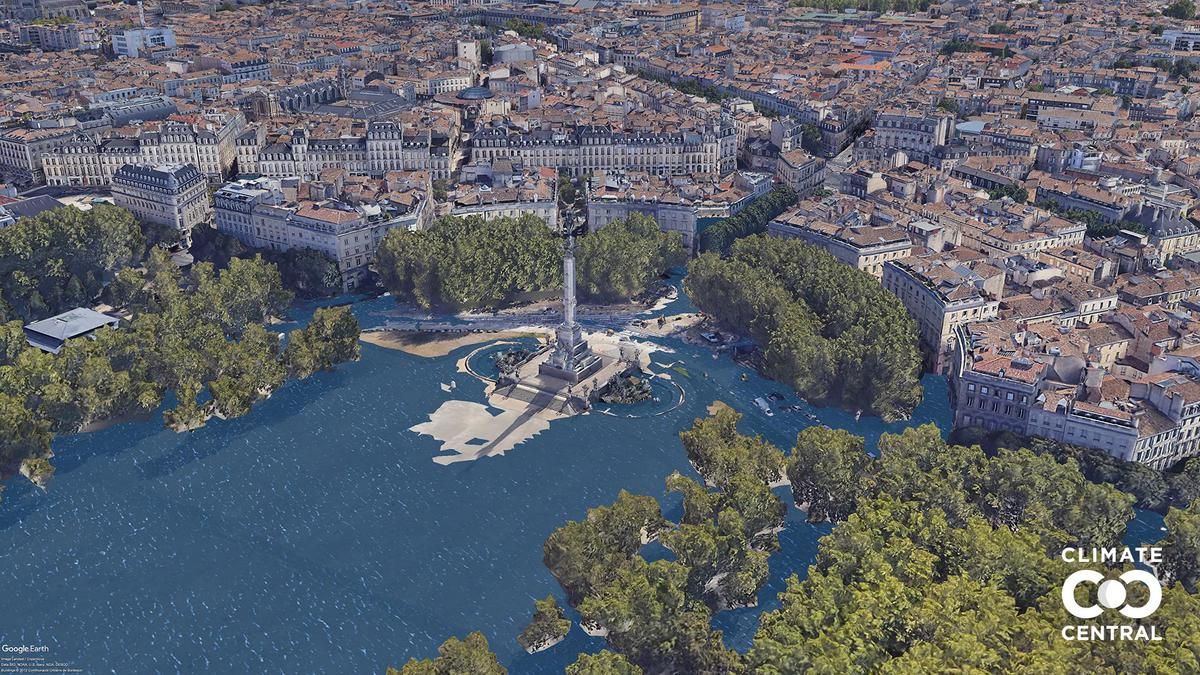 A few days before COP 26, scientists are sounding the alarm. Due to global warming, the rising waters will continue for several centuries

Even if humanity manages to limit warming to 1.5 ° C compared to the pre-industrial era, sea levels will rise for centuries, inundating cities currently inhabited by half a billion people. This is the warning made by several scientists on Tuesday.

If the planet heats up by half a degree more, 200 million additional city dwellers will be regularly affected by floods and made more vulnerable during storms, they wrote in the journal “Environmental Research Letters”.

Asia, which has nine of the ten highest-risk mega-cities, will be the hardest hit. Most current estimates of sea level rise and the threats it poses to coastal cities run to the turn of the century and range from half a meter to less than a meter.

But the phenomenon will continue beyond 2100 under the effect of warming water and melting ice, regardless of the speed of reduction in greenhouse gas emissions.

IPCC report: the sea will engulf the earth for centuries

The rise in the level of the world ocean is one of the most worrying subjects for the IPCC experts who publish their report on August 9. The thermal inertia of the seas makes the phenomenon irreversible for centuries to come. But the scale of the disaster will also depend on our greenhouse gas emissions

“About 5% of the world’s population currently lives on land below the level that will be reached at high tide as a result of carbon dioxide already accumulated in the atmosphere by human activity”, explains the lead author of the article, Ben Strauss, president and chief investigator of the independent organization of journalists and scientists Climate Central.

The current concentration of CO2 is 50% higher than that of 1800, and the average temperature on the Earth’s surface has increased by 1.1 ° C. That’s enough to raise sea levels by almost two meters, whether it takes two centuries or ten centuries, says Ben Strauss.

The 1.5 degree limit enshrined in the Paris Agreement and which countries around the world will try to maintain at the COP26 summit in Glasgow, from 1is on November 12, resulted in a rise in water levels of nearly three meters over the long term. “In Glasgow and until the end of this decade we have the option of either helping the next hundred generations or betraying them,” said Ben Strauss.

Simulations on 180 cities and sites around the world have even been carried out by Climate Central to show the impact of rising sea levels under different scenarios (+2 ° C, +3 ° C or +4 ° C). The case of three French cities was modeled, including two in the Nouvelle-Aquitaine region. With a global warming of 4 ° C, Bordeaux would no longer have the same face, with Saint-André cathedral with its feet in the water.

At + 3 ° C, the Place des Quinconces would hardly exist any more.

On a larger scale, all the banks of the Haute Gironde and Médoc would disappear. Just like the right bank of Bordeaux, the districts of Chartrons and Bacalan.

The same goes for the Cavaliers beach in Anglet, in the Basque Country.

Here is the district of Sainte-Reparate cathedral in Nice: 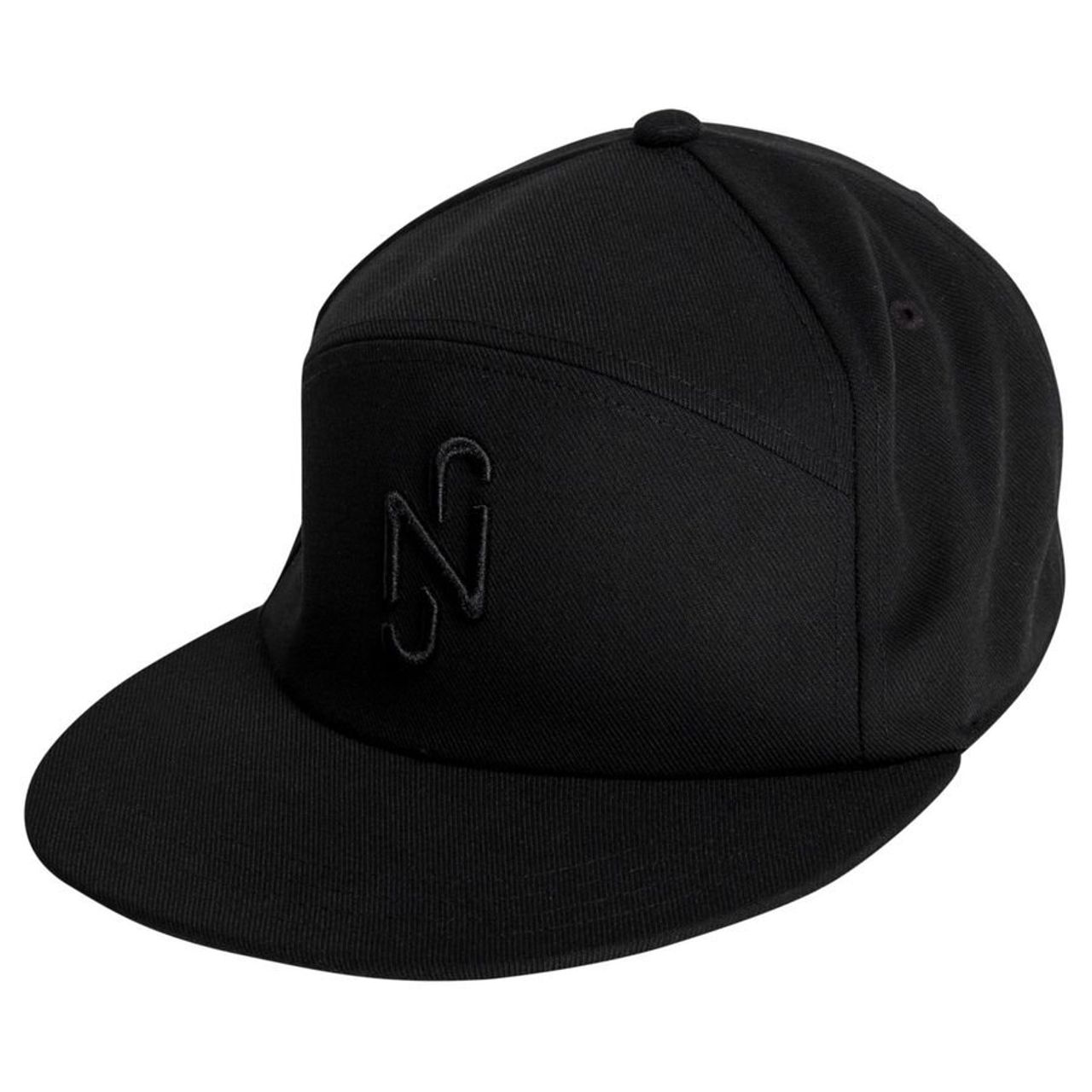 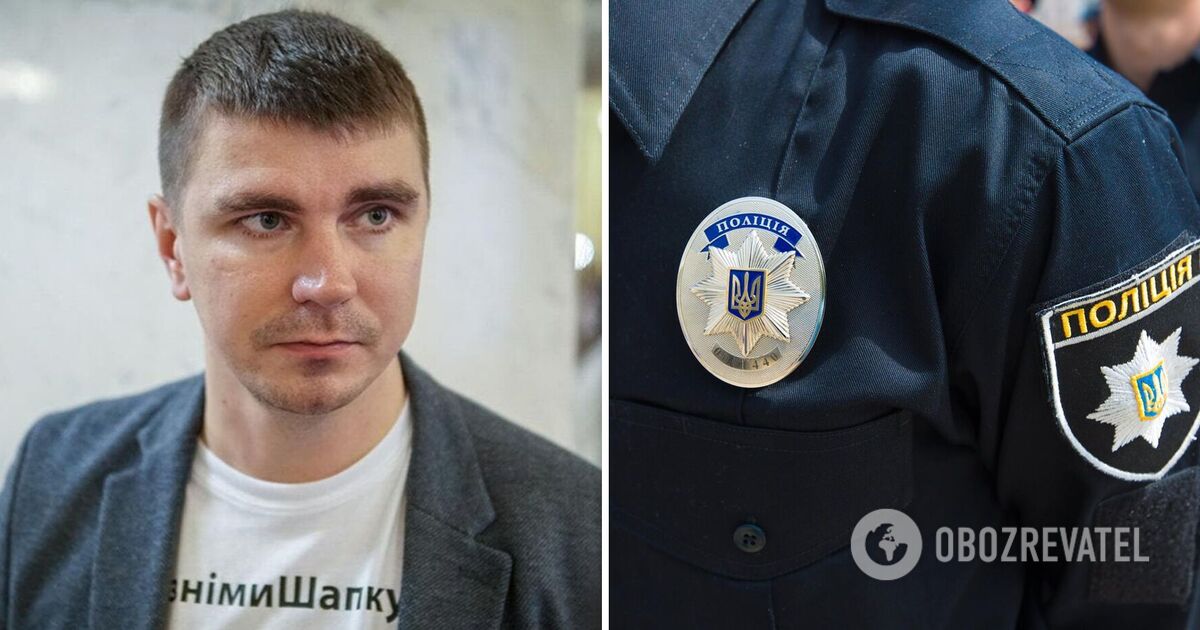 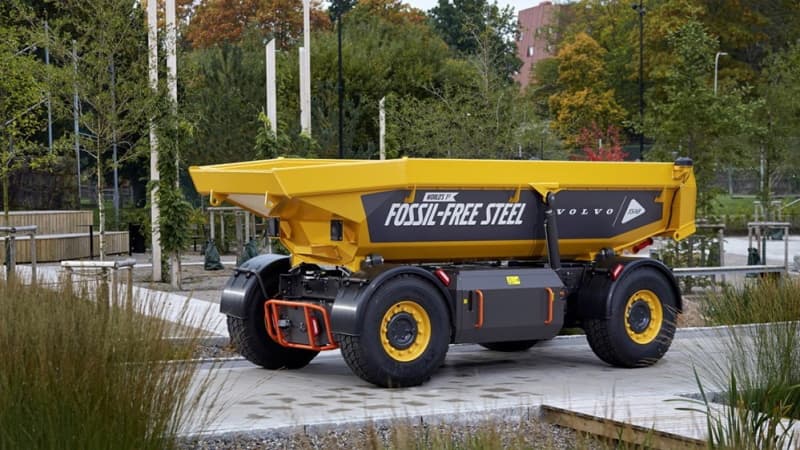 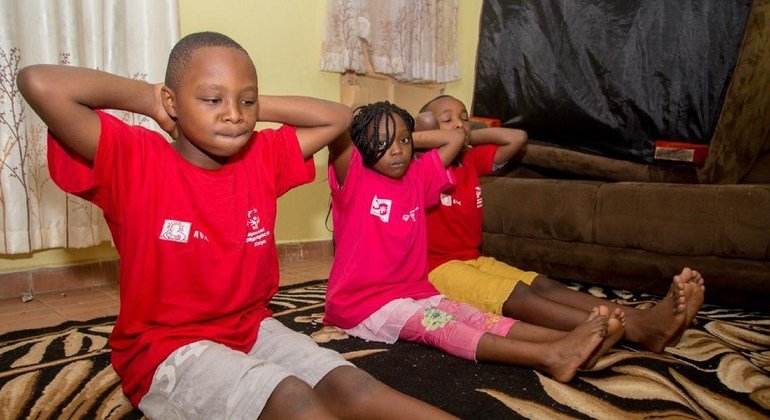 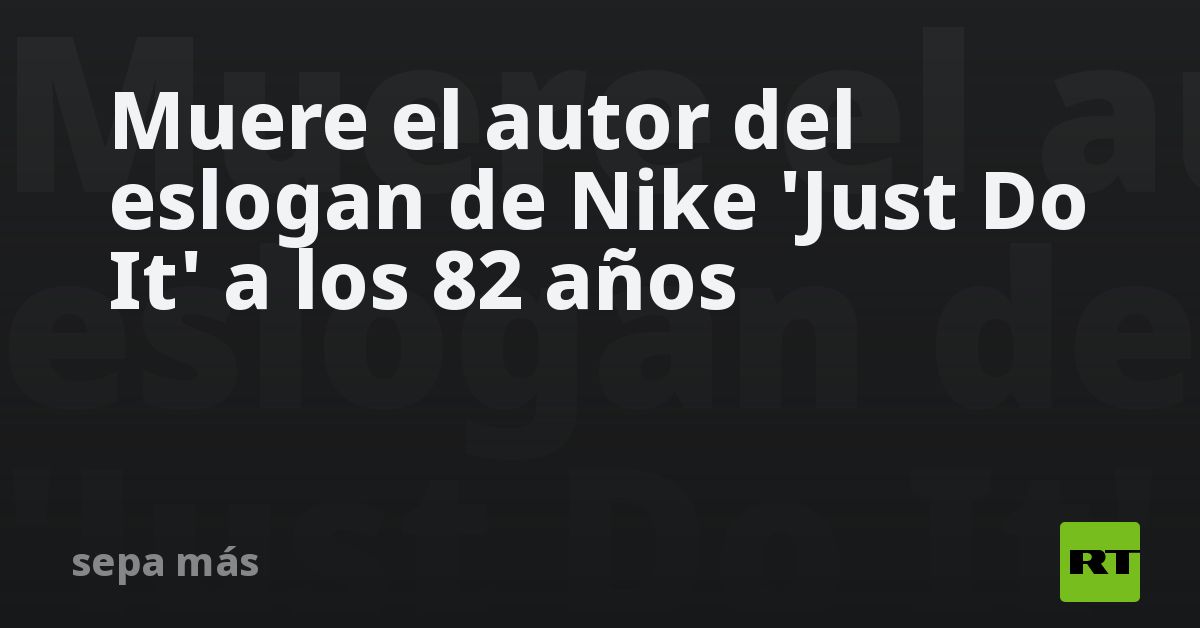