Boris Becker questioned Naomi Osaka: “You are 23 years old, you are healthy and your family is fine, where is the p … pressure?” 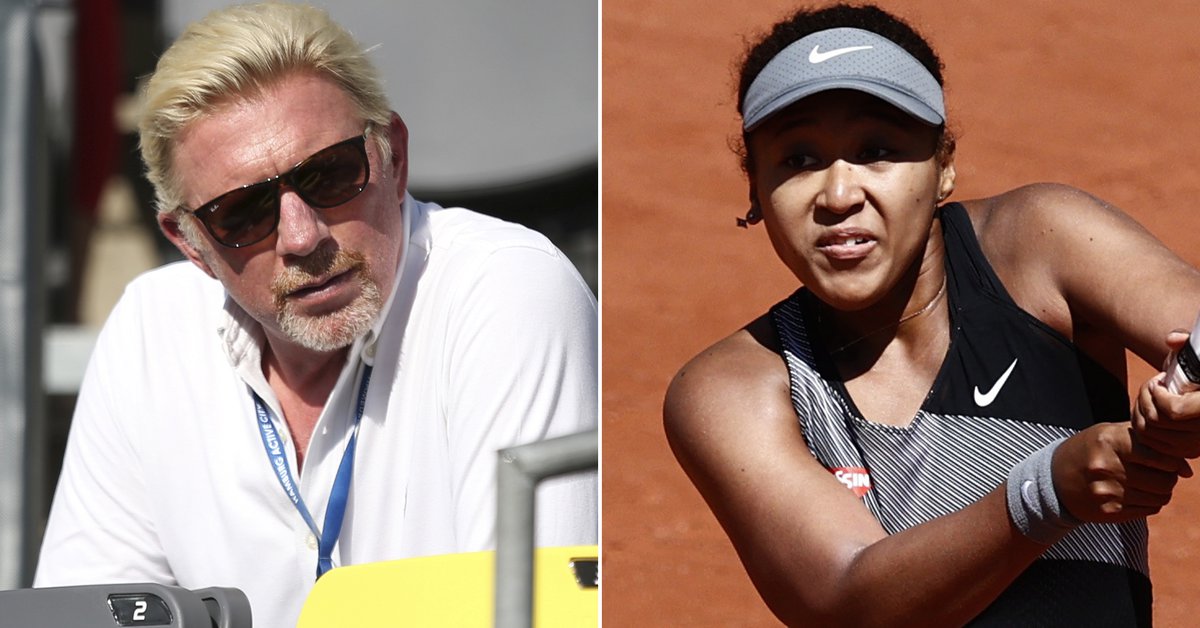 Naomi Osaka was the great absentee from the female team of the last Roland Garros. The Japanese tennis player, number 2 in the WTA ranking, decided to withdraw from the contest after speaking publicly about a depression picture that has affected her in recent times, something that generated an intense debate regarding mental health care in sport.

Osaka received numerous support for her courage to bring this issue to light and for raising awareness about this issue that is often understood as taboo. In this context, the attack he received from a tennis legend like the German was surprised. Boris Becker. The former world number one and winner of six Grand Slam titles harshly questioned the 23-year-old Japanese.

“Is that pressure, really? Isn’t it pressure when you don’t have food to bring to the table? When do you have to feed your family and you don’t have a job? When do you suffer a life-changing injury? Isn’t that more pressure? ”Becker said when talking about the situation in Osaka in an interview he gave to The Times. But his release did not end there. The German, who currently works as a commentator for the Euronews network, was even harsher with the Asian tennis player: “You are 23 years old, you are healthy and your family is fine. Where is the fucking pressure?

For the moment Osaka has not responded or commented on these questionable statements by Becker, 53, who seems to be unaware of the diagnosis of depression and its implications. Contrary to this thinking, there is a growing awareness of the need to pay attention to the mental health of athletes, something that is not necessarily linked to the money they earn or the professional successes they achieve.

“I think the best for the tournament, for other players and for my well-being is that I retire so that everyone can focus again on the tennis that is being played in Paris, “Osaka said at the end of May, about the start of Roland Garros. In that same statement, the winner of four Grand Slam titles made public that she has suffered various bouts of depression since the 2018 US Open.

A few days before, the Japanese had been at the center of the controversy because He had communicated that he would not speak to the press during his time at the French Grand Slam. At that time, she alleged mental health issues and indicated that she was willing to pay the corresponding fines for her absence from the mandatory conferences. Days later, before the siege he received for this decision, he announced his definitive withdrawal from the contest.

Serena Williams announced that she will not play the Tokyo Olympics with some enigmatic statements
Novak Djokovic surprised on his arrival at Wimbledon with a particular famous song on the Argentine soccer fields
Juan Martín del Potro uploaded a video playing tennis and shared a motivational message
The unprecedented strategy of a tennis player: he tried eight surprise aces and lost the match 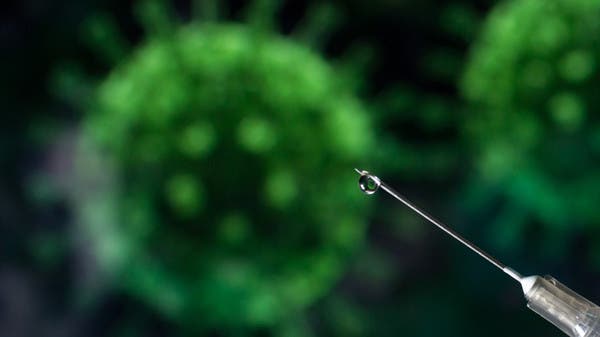 This country announces control of the epidemic, despite fears of “Corona Omicron” 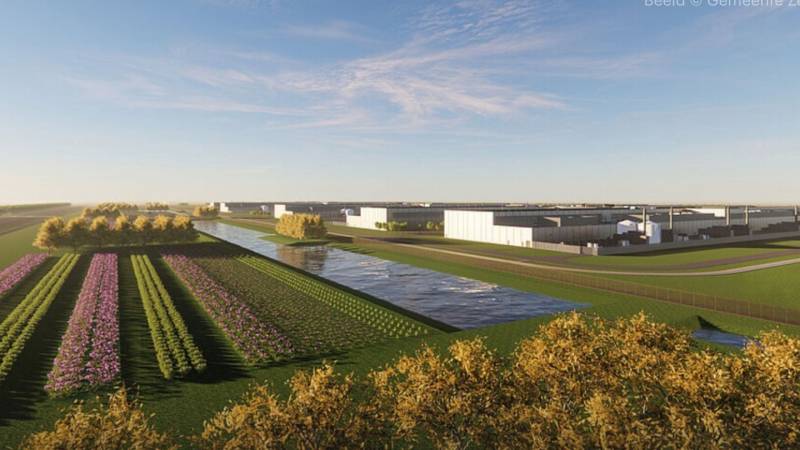 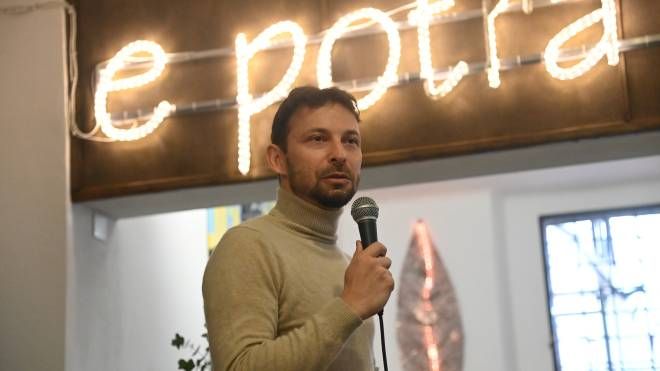