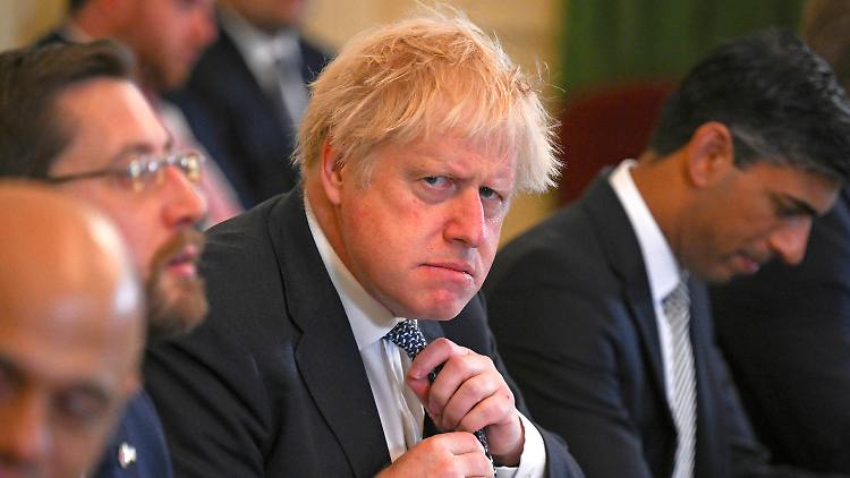 Through a statement sent from the Downing Street residence, they reported that Boris Johnson was admitted to hospital for minor and routine surgery on his sinuses.

Prime Minister Boris Johnson was taken to the NHS hospital around 6am and returned home around 10am He had sinus surgery to treat his chronic sinusitis, a surgery that had been “long scheduled”. Now, he is resting in his home, while the first deputy minister, Dominic Raab, is in charge of any important decisions that are made while Johnson recovers. The minister’s spokesman said whether the prime minister returns to work on Tuesday would depend on “how he feels”, but he is expected to attend a meeting between heads of government of the Commonwealth of Rwanda that will last this week.

This would be Boris Johnson’s second nose job. In 2011, he had his deviated septum corrected in an attempt to cure his sleep apnea.

The Prime Minister’s spokesman was questioned if he skipped the waiting list of more than 6.5 million people from the British national health service. About whether the surgery is related to Johnson having COVID-19 more than two years ago. “Certainly not in my opinion,” was his reply. “Usually I wouldn’t comment on a prime minister’s medical history, but it’s obviously in the public interest.”

The British National Health Service indicates that general anesthesia can “affect memory, concentration and reflexes for a day or two.” That is why Boris Johnson may not attend the meetings tomorrow. It also adds that patients should avoid driving, drinking alcohol and signing any legal document.

Subscribe now to get 12 editions of Things and Houses for only 185 soles. Plus free home delivery and free instant access to digital editions. 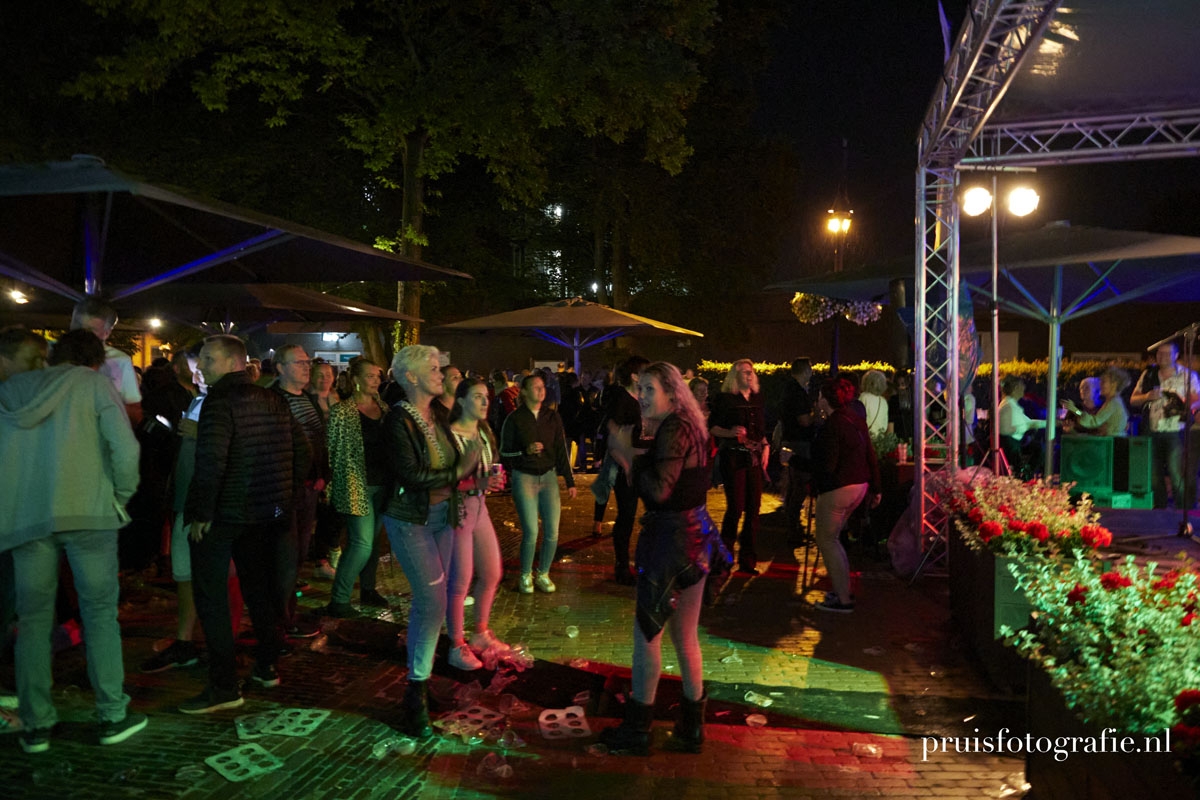 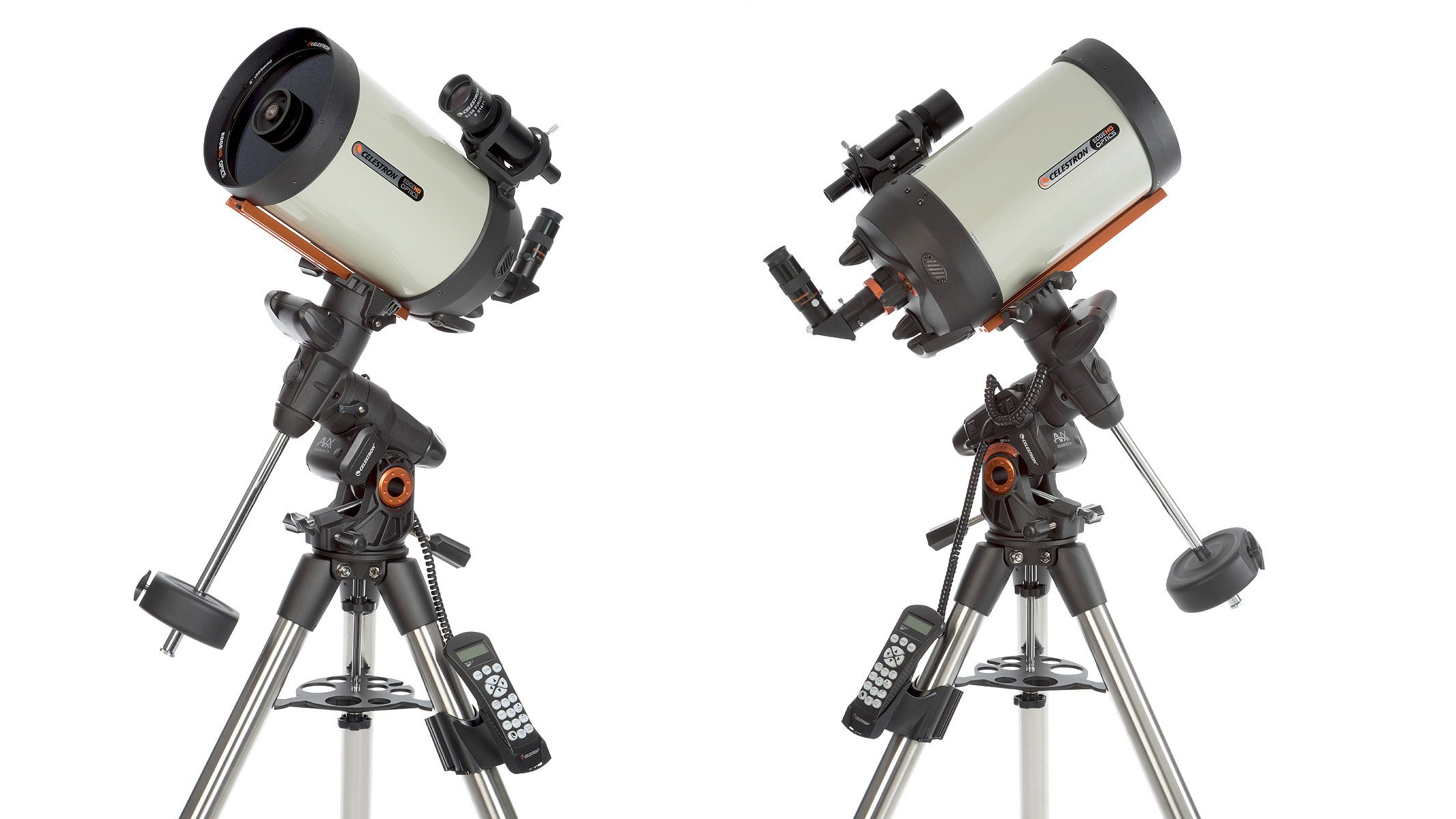