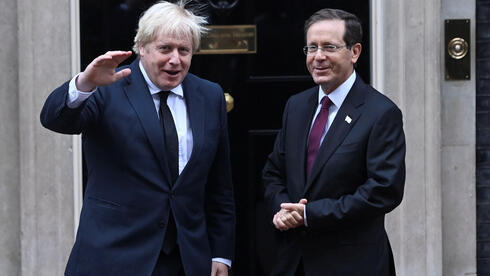 British Prime Minister Boris Johnson told President Issac Herzog on Tuesday that the world “does not have much time” to prevent Iran from developing a nuclear weapon.

The comments were made during a bilateral meeting between the two officials. November 29 is the date announced by the nuclear powers and Iran to resume the interrupted negotiations to reach an agreement on Iran’s nuclear protocol.

Herzog urged Johnson to take a tough stance in the negotiations. “Be as tough as possible because we do not believe that you are operating in good faith, and only if all options are on the table can things move in the right direction,” said the Israeli president.

Johnson understands Israel’s position, noting that it has been clear, adding that the world is in a situation where it “does not have much time” to find the solution to Iran’s fast-moving nuclear program.

The Israeli president also thanked the British government for its decision to declare Hamas’s political wing, as well as its military wing, a terrorist organization.

The prime minister admitted that while the decision was “controversial,” it was ultimately correct and “vindicated” after the terrorist attack in Jerusalem on Sunday, which resulted in the death of an Israeli soldier.

Johnson thanked Herzog for the visit, commenting that “we are very proud that he is making this trip to the UK in the early part of his tenure, and we consider it to be an important testament to the strength of the relationship.”

“I have put the issue of relations between Israel and the Jews of the world at the top of our priority list, and we intend to invest a lot of time and effort to ensure that all Jews, wherever they are, whatever they may be. their denomination, in what they believe or not believe, they feel at home in the State of Israel, “he added. 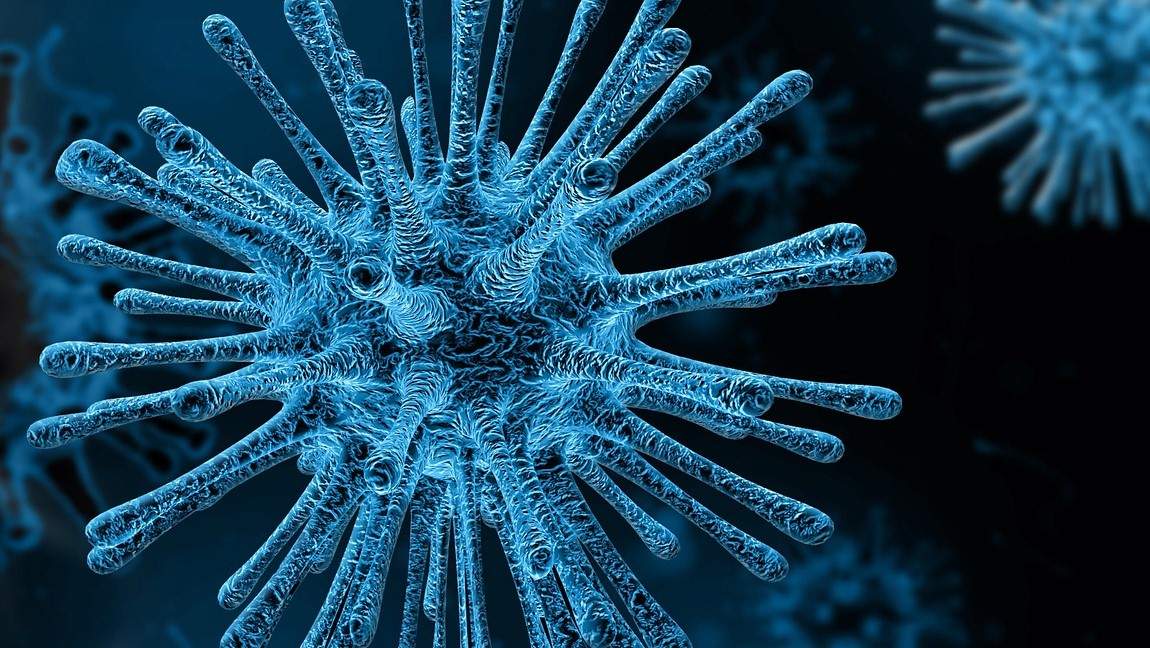 new restrictive measures can be taken in ES, says secretary 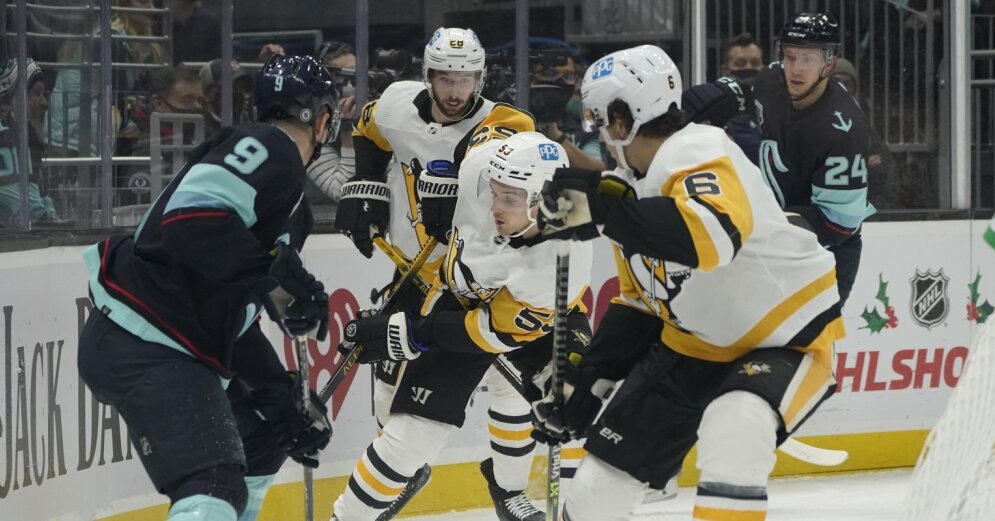 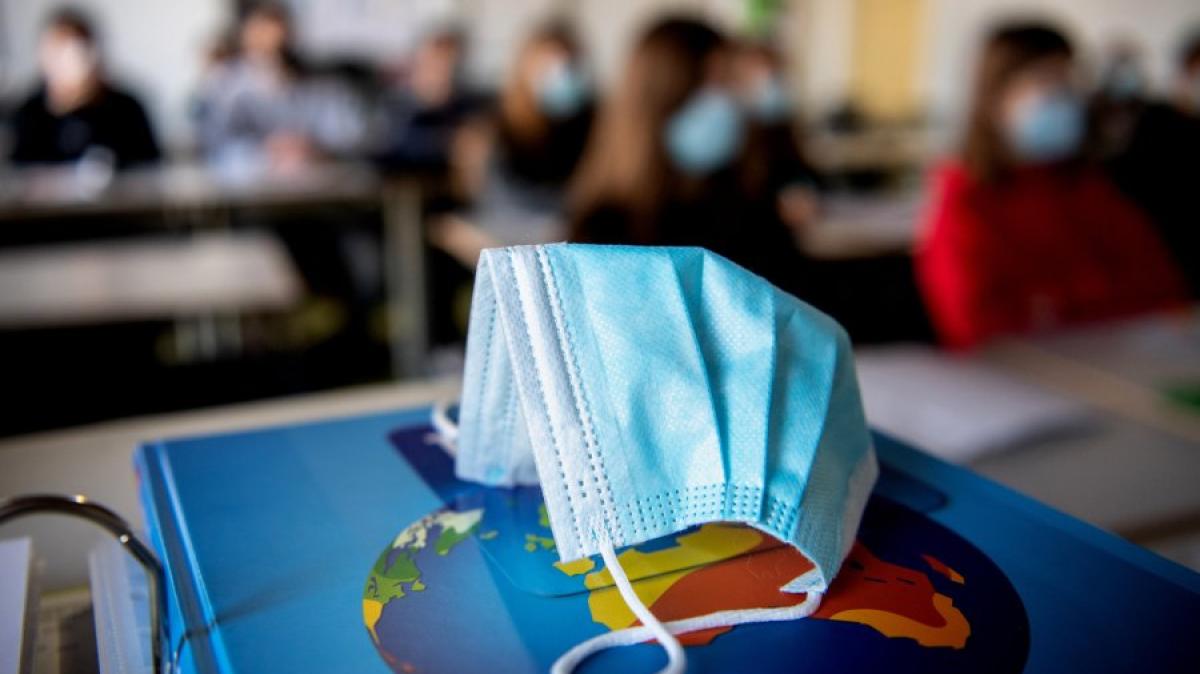 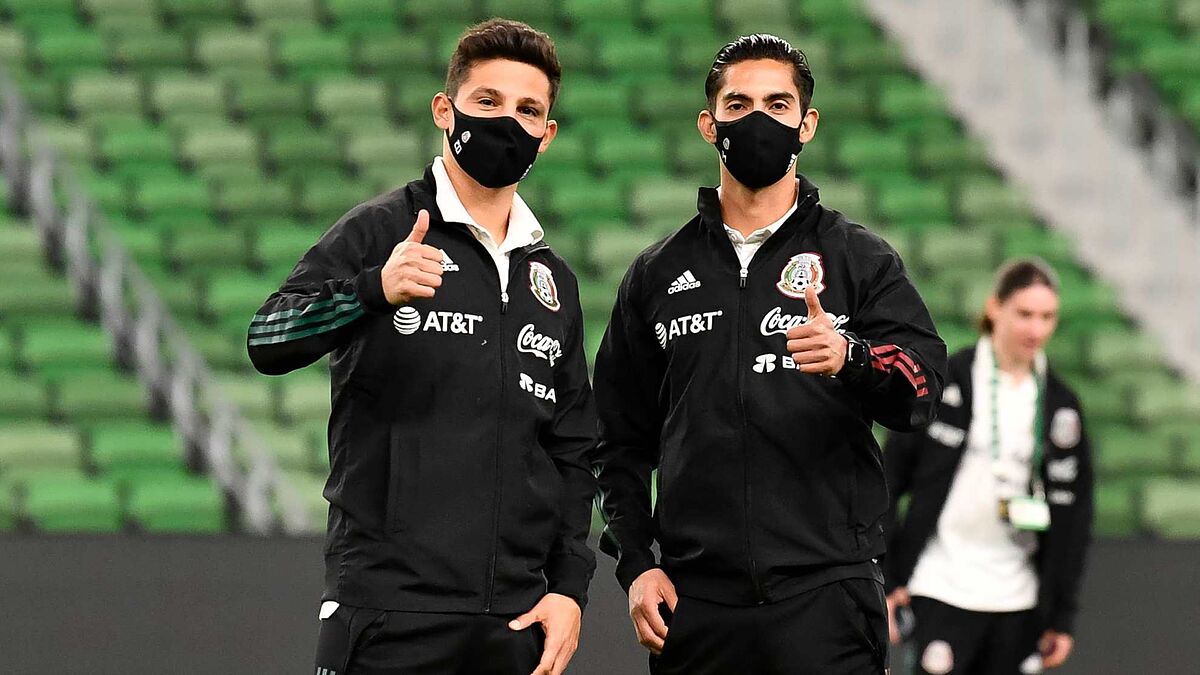 Water damage: what steps for the tenant? 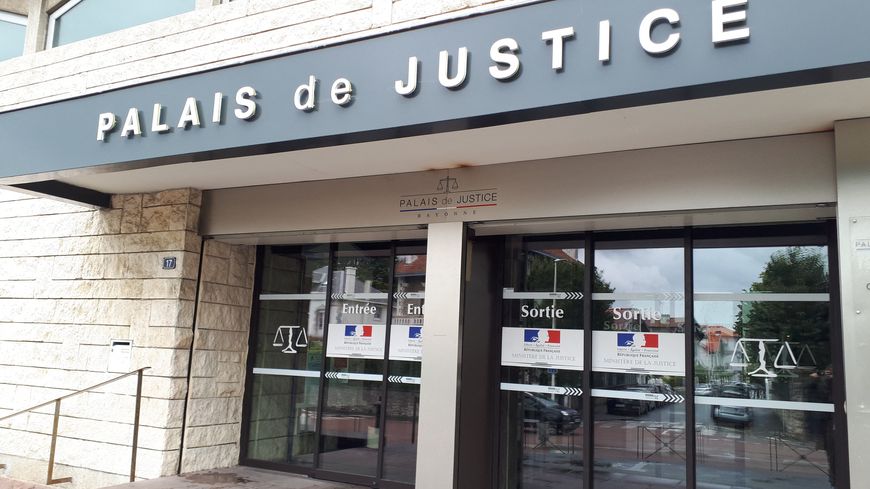 One year suspended sentence for manslaughter while driving his bus