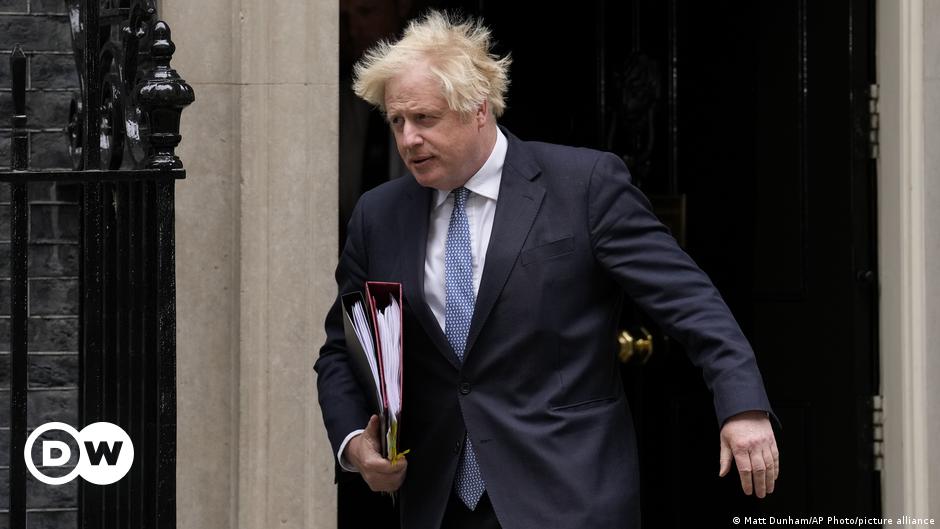 The Government of the United Kingdom will present this Monday (06.13.2022) the legislation with which it aspires to modify the Northern Ireland Protocol included in the Brexit agreement, despite warnings from the European Union, which has been especially critical of any unilateral gesture by London.

Boris Johnson’s Executive already advanced in mid-May that “in the next few weeks” it would present the new legal framework, without going into details about what the exact degree of rupture will be. Eurosceptic leaders have called in recent days directly for the total annulment of the Protocol, according to ‘The Guardian’.

The Protocol is one of the key pillars of the divorce agreement between the United Kingdom and the European Union. Created in its day to avoid a ‘hard border’ in Ulster, it now requires the introduction of controls on the traffic of goods with the island of Great Britain, since otherwise the entire United Kingdom would continue to be part of the single market.

The discrepancies on its application have also tense the political situation in Northern Ireland, since the Democratic Unionist Party (DUP) has refused to resume its collaboration with the republicans – a basic pillar of the 1998 peace accords – if they do not introduce changes to the protocol.

Negotiations between London and Brussels are still underway, but a unilateral step by the British side would undermine trust between the parties, as Irish Prime Minister Micheal Martin warned this week in the European Parliament, one of the voices most critical of the ambitions of Johnson.

“It would be a historical low point, which would mean a lack of respect for the principles of the laws on which international relations are based,” lamented the Irish president.