borrower insurance, right to be forgotten… what will change on June 1st

Home » Business » borrower insurance, right to be forgotten… what will change on June 1st 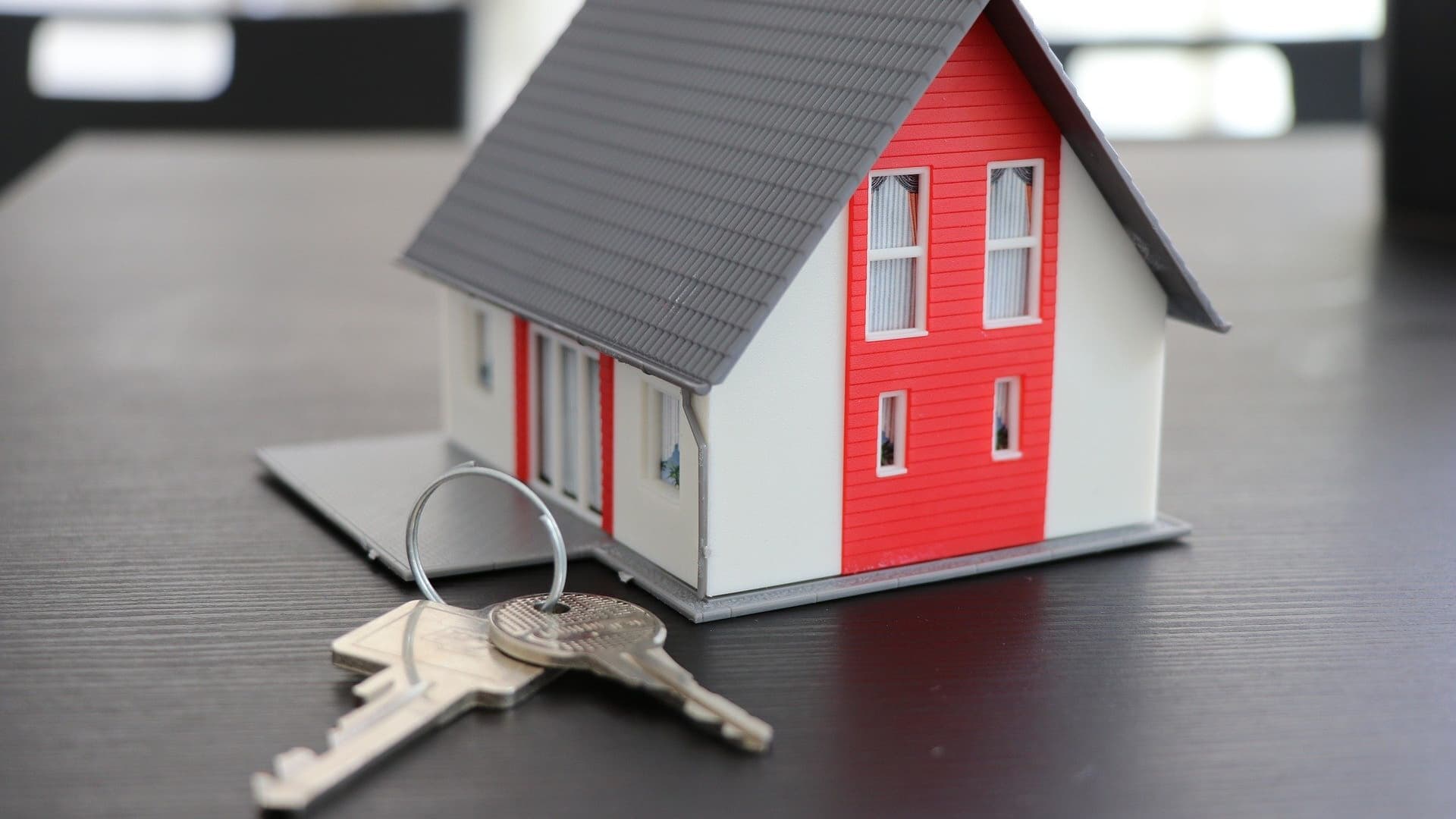 From June 1, a small revolution will take place for real estate loans and more particularly on the way in which they are insured, as well as on the health conditions for obtaining a loan.

Like every first of the month, some administrative changes are starting to be applied. On June 1, several very important elements change on what is called borrower insurance. For those who have never bought and have never heard of it, it is insurance when you take out a mortgage at a bank. This helps to guarantee payment of your loan if you are no longer able to do so, mainly in the event of death or disability.

Until then, there were somewhat restrictive rules on when you could change insurance. You had the right to do it whenever you wanted during the first year of your mortgage and then once a year on the anniversary date of your insurance contract. But in reality, few people changed it.

Change contracts whenever we want

There will be just one condition to respect: that the borrower insurance is equivalent to the competition. The borrower insurance market represents nearly 7 billion euros each year in premiums for people who have a mortgage, according to data from France Assureurs. According to UFC Que Choisir, thanks to the possibility of changing insurance at any time, the French will be able to save around 550 million euros per year.

For a household, what does this represent? Still according to estimates by UFC Que Choisir, a 35-year-old couple, who have already been repaying their loan for 5 years, can hope to save 13,000 euros over the entire duration of their credit with better insurance. For a couple of 2 people aged 55 and who have just signed, this can even rise to 15,000 euros for a loan over 20 years.

Right to be forgotten and health questionnaire

Among the new measures, there are also several elements that are related to health issues, including the strengthening of what is called the right to be forgotten. Until now, former patients had to declare their disease up to 10 years after the end of their therapeutic protocol. This period will be reduced to 5 years for cancers and hepatitis C.

Then it’s the end of the health questionnaire. This will no longer be requested for all mortgages whose term occurs before the 60th birthday of the borrower, up to 200,000 euros per person. Which amounts to 400,000 euros for a couple. A slightly more inclusive real estate market is indeed not a bad thing with soaring housing budgets. 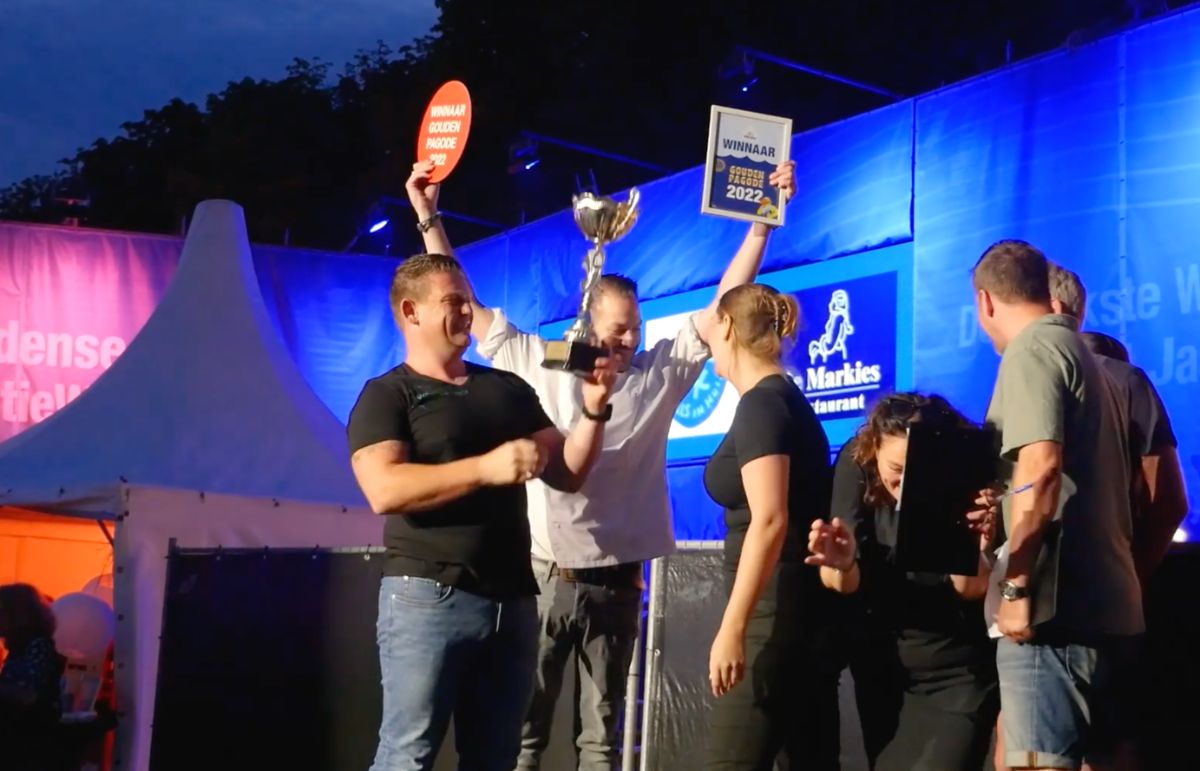