Bouaye Loire-Atlantique. Very serious accident between a car, a scooter and a motorcycle

Home » News » Bouaye Loire-Atlantique. Very serious accident between a car, a scooter and a motorcycle

5 devices comprising 15 firefighters were ordered due to an accident which occurred with high speed between a car, a motorcycle and a scooter.
The Samu / Smur, the Gendarmerie, the road manager and a permanent representative went to the site.

The driver of the car and a witness, shocked by the scene of the accident, were taken care of. 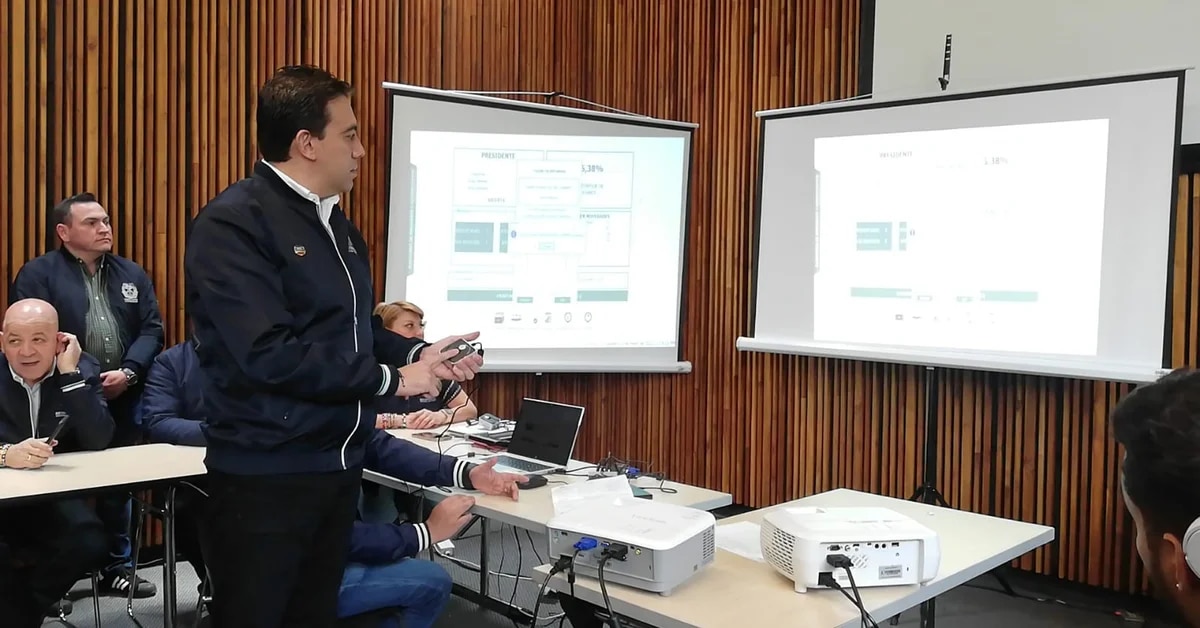 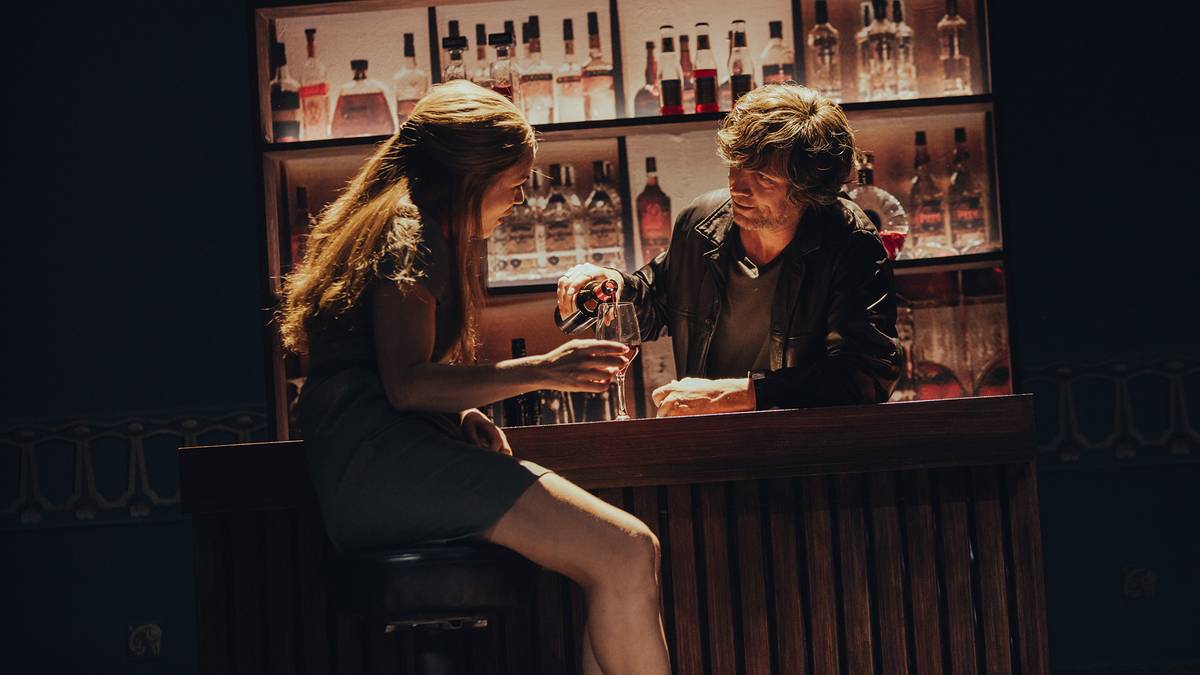 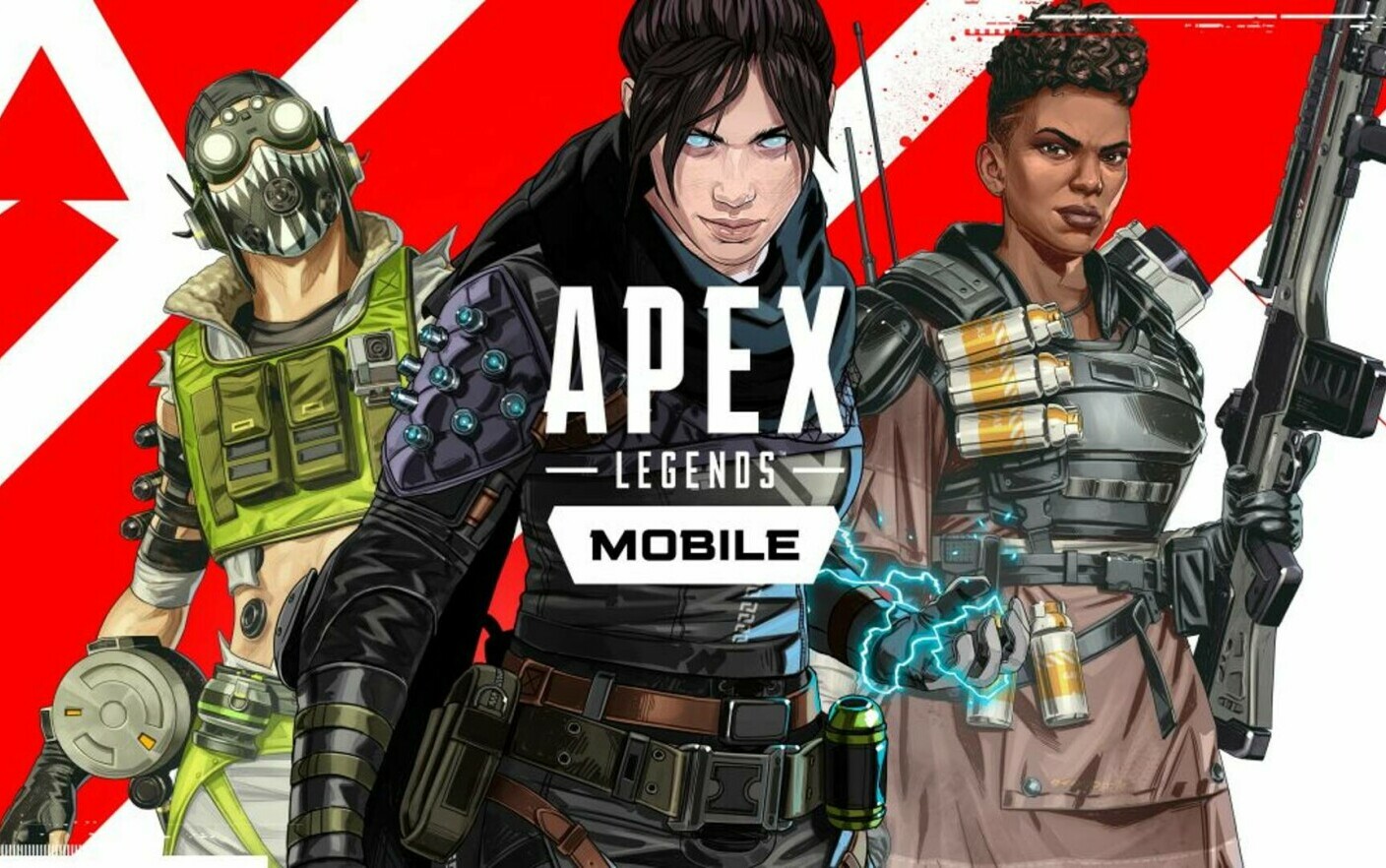