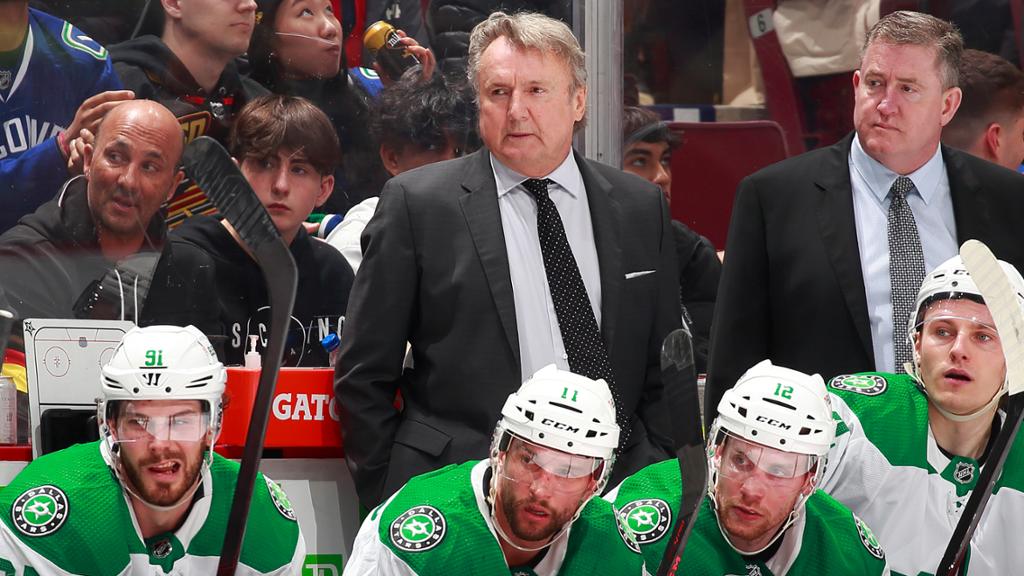 Rick Bowness is stepping down as coach of the Dallas Stars. This was announced by the club on Friday. General manager Jim Nill says he will immediately start looking for a replacement.

Bowness led the Stars to 46-30-6 this season. They took a wildcard spot to the playoffs where the team lost seven games to the Calgary Flames in the first round.

“After careful consideration with my wife Judy, we feel it is best to step down and let the organization take the opportunity to take a different direction with the coaching position. I want to thank all the passionate fans and the dedicated management staff for all the support and hard work during my “It’s an honor for me and my family to represent Stars and the City of Dallas,” Bowness said in a statement.

Bowness took over after firing Jim Montgomery on December 10, 2019 and went 89-62-25 in a total of 176 games. He led the Stars to the Stanley Cup Final 2020 where the team lost to the Tampa Bay Lightning in six games.

He began his NHL career as an assistant coach in the Jets in 1983 and holds the NHL record with more than 2,500 games as both head and assistant coach.

– Rick is one of the most respected and loved people who has ever coached in the NHL, says Jim Nill. His dedication to the sport, the impact he has had on several players, coaches during these five decades cannot be matched. He has dedicated his life to our sport and we are proud to say that the Dallas Stars are part of his legacy.

In addition, Star’s general manager announces that the team’s assistant coaches John Stevens, Derek Laxdal and Todd Nelson will not return next season.

Stars are the latest team to make a coach change after Peter DeBoer was fired by the Vegas Golden Knights on May 16, Barry Trotz was fired by the New York Islanders on May 9, Mike Yeo by the Philadelphia Flyers on May 3 and Jeff Blashill by the Detroit Red Wings on May April 30 .. The Winnipeg Jets announced that they will be looking for a new coach and that Dave Lowry, who replaced Paul Maurice on December 17, could be interviewed for the job. Chicago Blackhakws is also looking for a coach, it could be Derek King who took over after Jeremy Colliton on November 6. 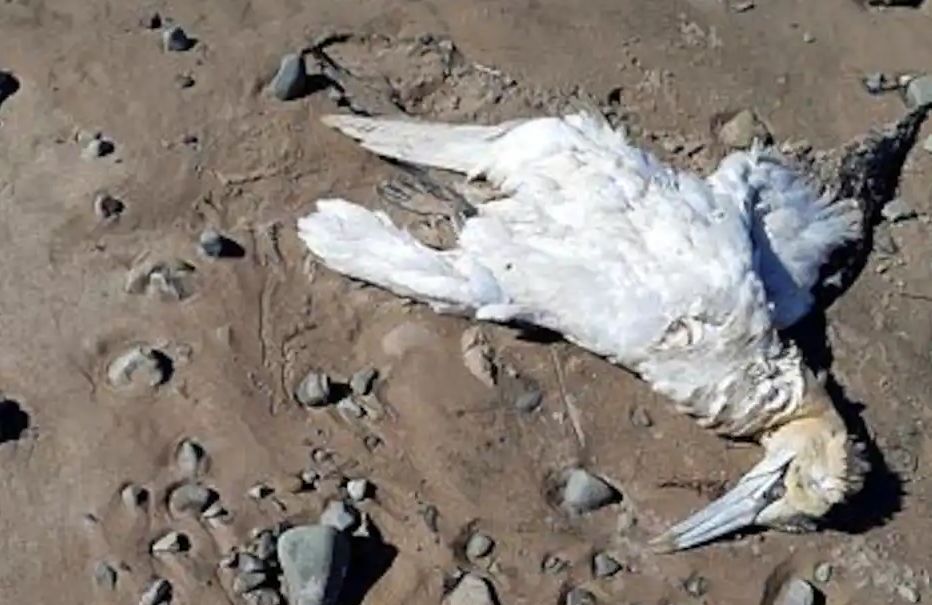 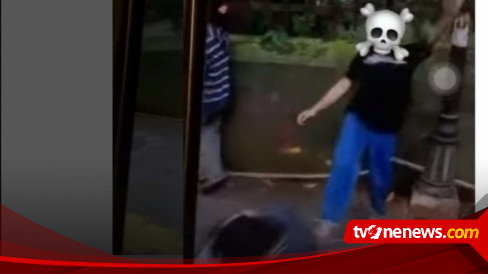