Box. The coach Fiodor Łapin is planning to leave the KnockOut Promotions group 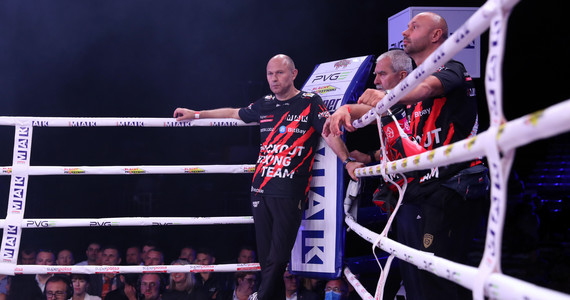 >> Try “Przegląd Sportowy” in the mobile version. You can read the best articles without leaving your home

– Krzysiek is facing a great challenge. He will enter the ring after a long hiatus and meet a young wolf who wants to climb to the top. He already had some such tests, not only in sports – says coach Fiodor Łapin before the Krzysztof Głowacki duel for the WBO world championship of cruiser weight (90.7 kg) scheduled for December 12 in London. Anthony Joshua will be defending against Kubrat Pulew at the same IBF, WBA and WBO heavyweight belt gala.

– The crossbar is high, we do not underestimate Lawrence Okoli. He is strong, uncomfortable, he will fight at home. He has a great hunger for success, and Krzysiek will oppose him with routine, character and tenacity – adds the trainer.

Recently, however, it has been loudly said that Łapin, who stood in the corner of Głowacki (2015–16) and Krzysztof Włodarczyk (2006–07, 2010–14) in the victorious fights for the world championship, will part with the KnockOut Promotions group led by Andrzej Wasilewski.

– The absolute priority for us is the fight between Krzysiek and Okol, as well as Kamil Szeremeta’s fight for the IBF world championship of medium weight (72.6 kg – ed.) With Giennadiy Gołowkin, which will hopefully be confirmed soon. Later, we will definitely sit down with coach Łapin to have a serious life conversation – comments the promoter.

The Russian trainer also declares his willingness to meet Wasilewski. – I will be parting with the group, but we have to work out some things. In recent years, I am here because I have a close relationship with the guys and I would like to train them further. I want to talk to Andrzej. We have worked together for 17 years, we have done a lot together and I think that we must first establish some things with each other – emphasizes Łapin.

Recently, it was announced that the trainer is to work in the Queensberry Polska group, new on the domestic professional boxing market (on November 21, he will organize his first gala at the castle in Gniew). The role he would play in it has not been officially stated. Łapin, however, would not like to part with the players he trains in Wasilewski’s group.

– I cannot imagine it, neither I nor Krzysiek – says the coach when we ask if Głowacki will have someone else in the next fights.

– There is a fight between Krzysiek, it is still unknown what about the duel between Kamil and Gołowkin. On November 21, it will definitely not happen. Have to wait. I will do everything to ensure that the boys are properly prepared – emphasizes Łapin. 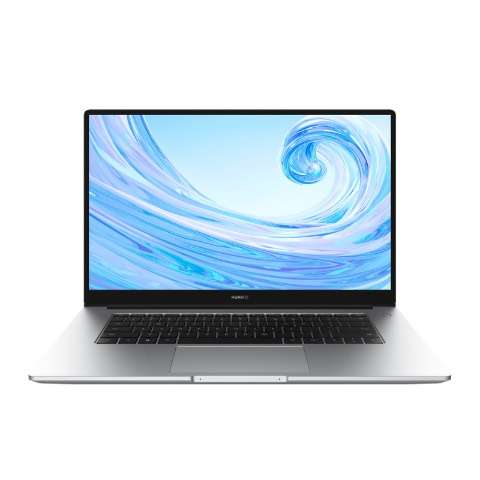 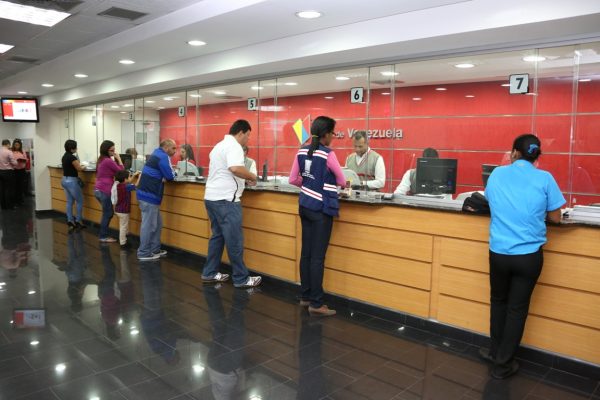 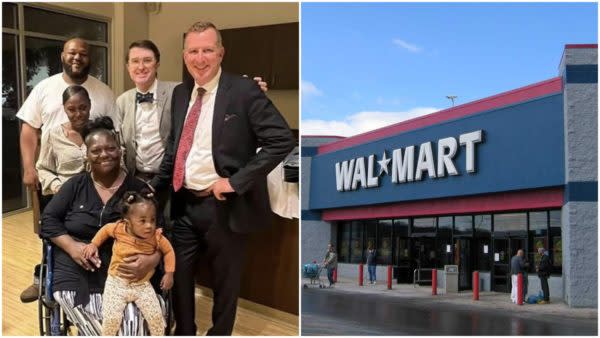 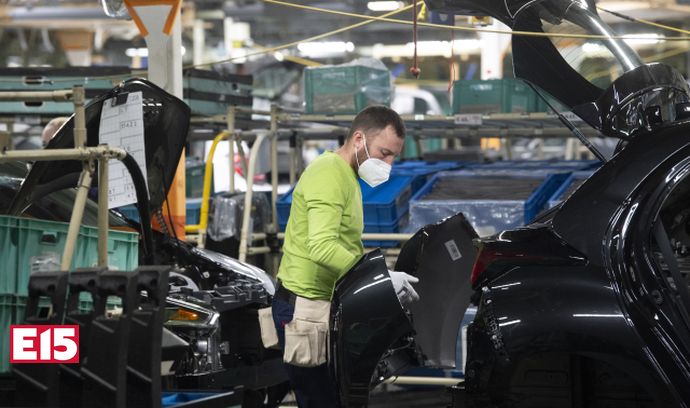 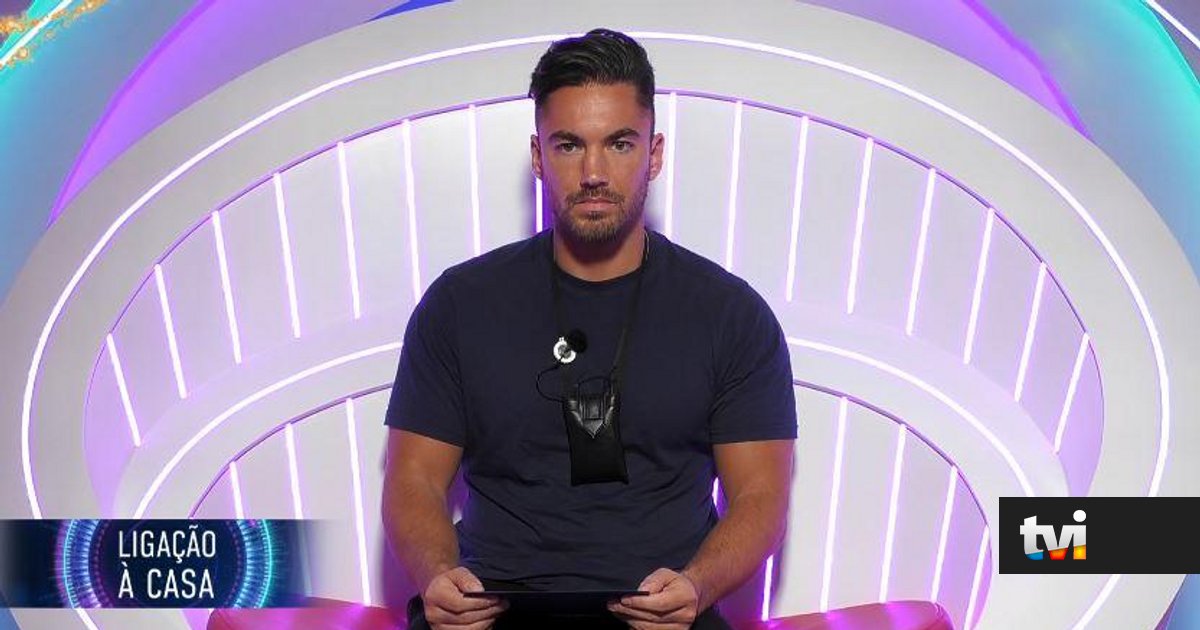