The French boy was six years old when he was thrown from the viewing platform of the Tate Museum by a British teenager. He survived the fall, but was seriously injured: The boy broke almost all his bones and suffered brain damage from internal bleeding in his brain. He was in intensive care for months, and was only able to leave the hospital after a year to continue convalescing at home.

Now his family says that the boy, who is now 9 years old, only needs two splints and is walking ‘more and more upright’. He was also able to celebrate his birthday with a few friends from school for the first time. “It was very tiring, but another step closer to a normal life,” write his parents.

He can also swim under the guidance of a therapist and recently visited the busy school cafeteria for the first time. “He was very happy, but because he is still very sensitive to sound, he did suffer from earaches afterwards.”

Since the accident, his family has been providing occasional updates on a crowdfunding page raising money for medical expenses. More than 350,000 euros has now been raised. The family says they have just received confirmation that the rehabilitation clinic will continue to help the boy “as long as necessary”. “That will certainly be a few more years.”

The fall caused a major shock in 2019. The boy was standing with his mother and sister on the viewing platform of the museum, when he was suddenly pushed down out of nowhere by a British teenager. Later it became clear that the perpetrator, the then 17-year-old Jonty Bravery (see photo above), had serious psychological problems.

Read also  The authoritarian reconfiguration of Central America: between populists and autocrats

He had already indicated in conversations with aid workers a year earlier that he intended to commit murder and even announced that he would do so by pushing someone off a viewing platform in London. He has been sentenced to 15 years in prison for attempted murder. 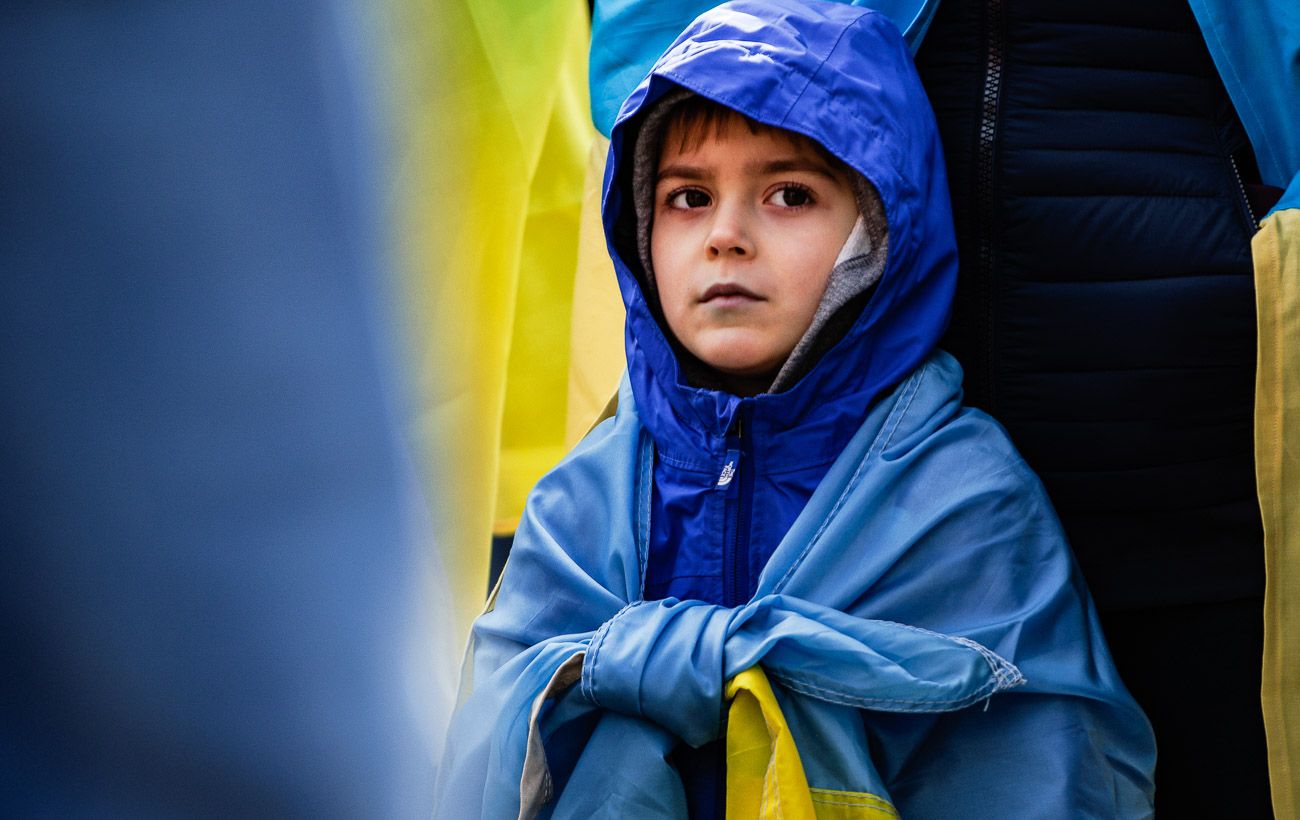 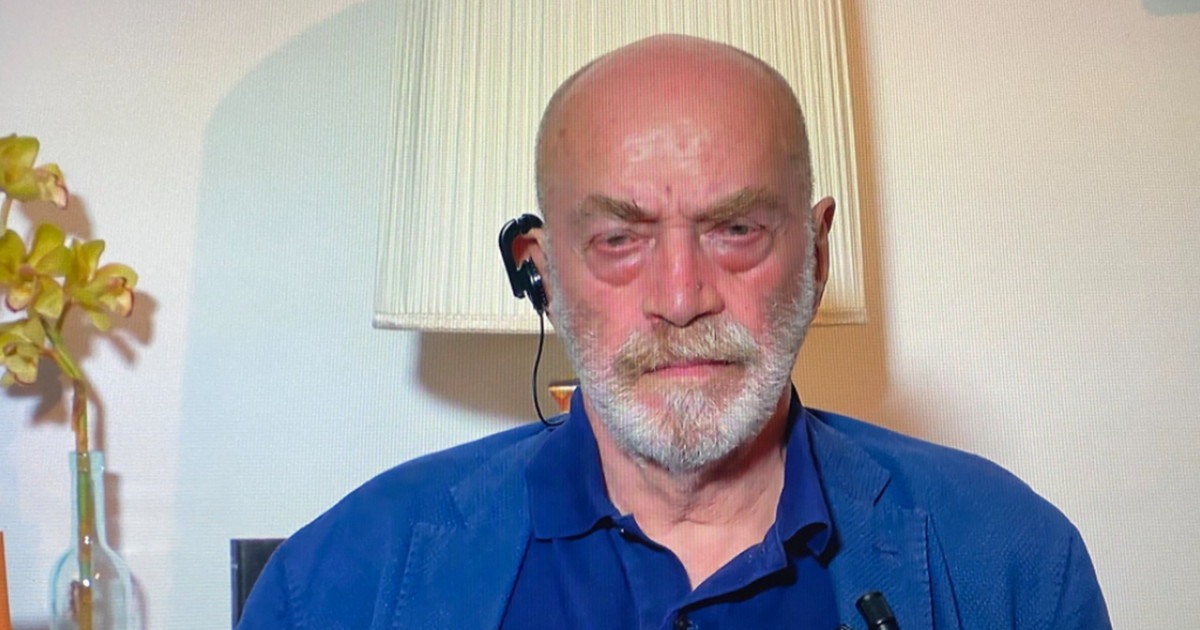 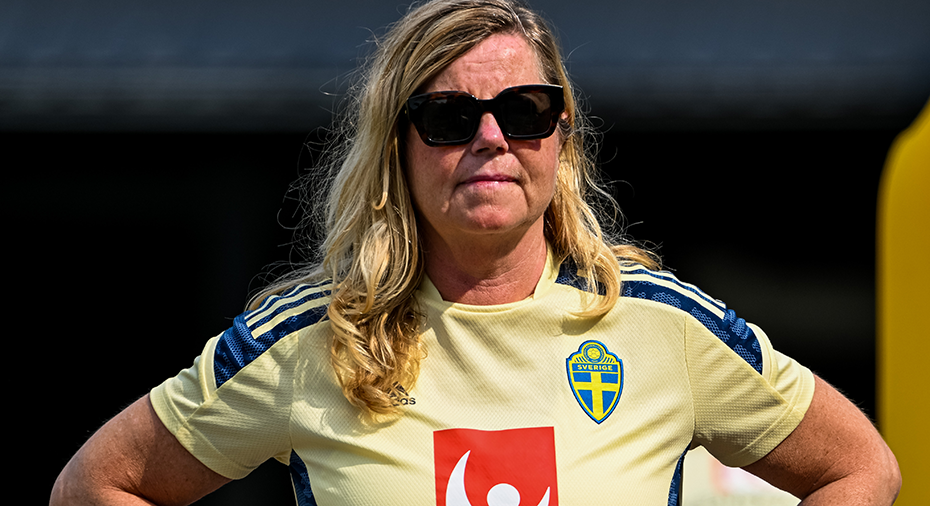 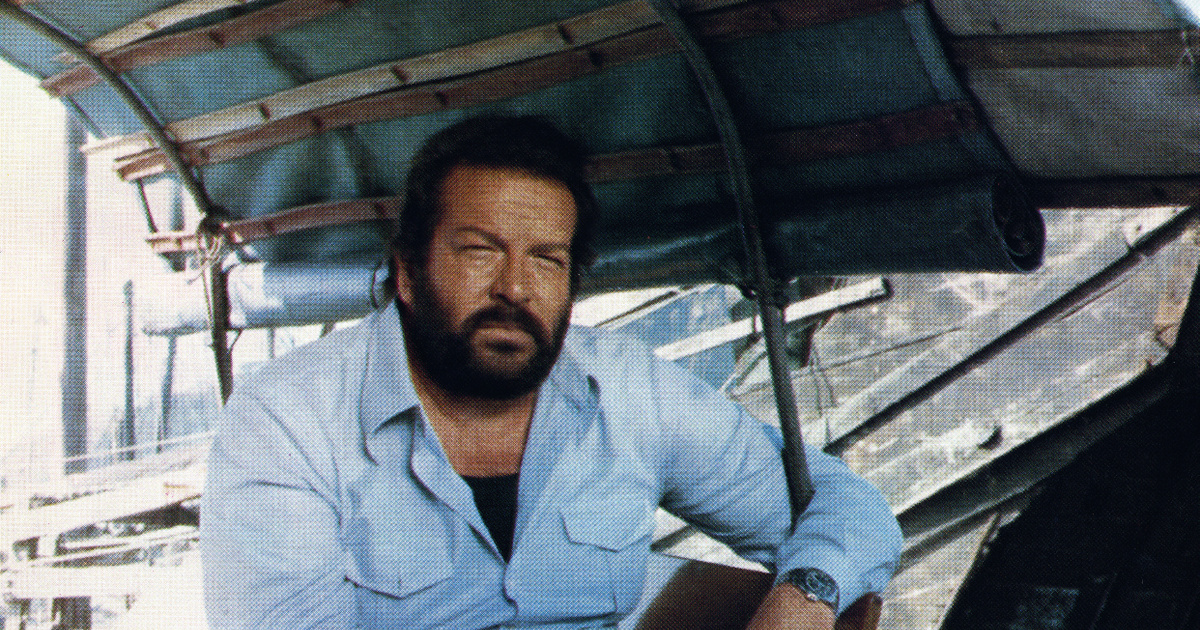