REPUBLIKA.CO.ID,SEMARANG — The Central Java Provincial Government (Pemprov) must spend a budget of up to IDR 420 billion every year from the APBD, in order to pay for BPJS Health.

This amount is a nominal sharing fee of 20 percent which must be paid by the Central Java Provincial Government for curative health services for its citizens who are sick and then check or seek treatment.

Considering the large budget absorbed for BPJS Health, the Central Java Provincial Government is encouraged to be diligent in promoting socialization and campaigns for healthy lifestyles to its citizens.

“Because the budget of up to Rp 420 billion per year is used for promotive or preventive activities, the impact will be quite extraordinary,” said Central Java DPRD Commission E Member, Yudi Indras Wiendarto, in Semarang, Tuesday (21/6/2022). .

Yudi said that one of the causes of disease is the lack of application of a healthy lifestyle, such as lack of exercise and frequent consumption of unhealthy foods, such as fast food.

Thus, campaigns and various promotive activities in promoting a culture and healthy lifestyle should be encouraged in Central Java.

One of them is through ‘gowes’ (cycling sport) to socialize the culture of healthy living to the community. “As did the civil servants of the Central Java Provincial Government and the Central Java DPRD, last weekend,” he explained.

According to Yudi, there has been a shift in the pattern of disease in the community. If before 2000 the tendency of the disease to attack was infectious disease due to infection, such as infection, dirty environment and lack of nutrition.

However, from 2000 onwards, it has shifted to degenerative and catastrophic diseases. Degenerative diseases are diseases that damage body tissues that cannot be repaired.

While catastrophic can be interpreted as high-cost diseases, such as stroke, kidney failure, heart failure and hypertension. Because the pattern of consumption of high-calorie foods but calories expended is not balanced to accumulate into fat.

Another factor to watch out for is the ease of technology. The availability of supporting facilities makes people lazy to do physical activities.

If in the past you wanted to change the television channel, you had to walk a few steps closer to the television, but now it is enough to use the remote.

If previously buying food had to come in person, now you can order through online services. This habit further reduces a person’s physical activity and makes calories continue to accumulate.

“So if the Rp 420 billion budget is used for disease prevention activities, it is believed that it will have a big impact,” said the legislator of the Central Java Gerindra Party.

Meanwhile, the Regional Secretary of Central Java Province, Sumarno revealed, nowadays people are too focused on healing and not implementing a healthy lifestyle for themselves and their families to prevent disease. 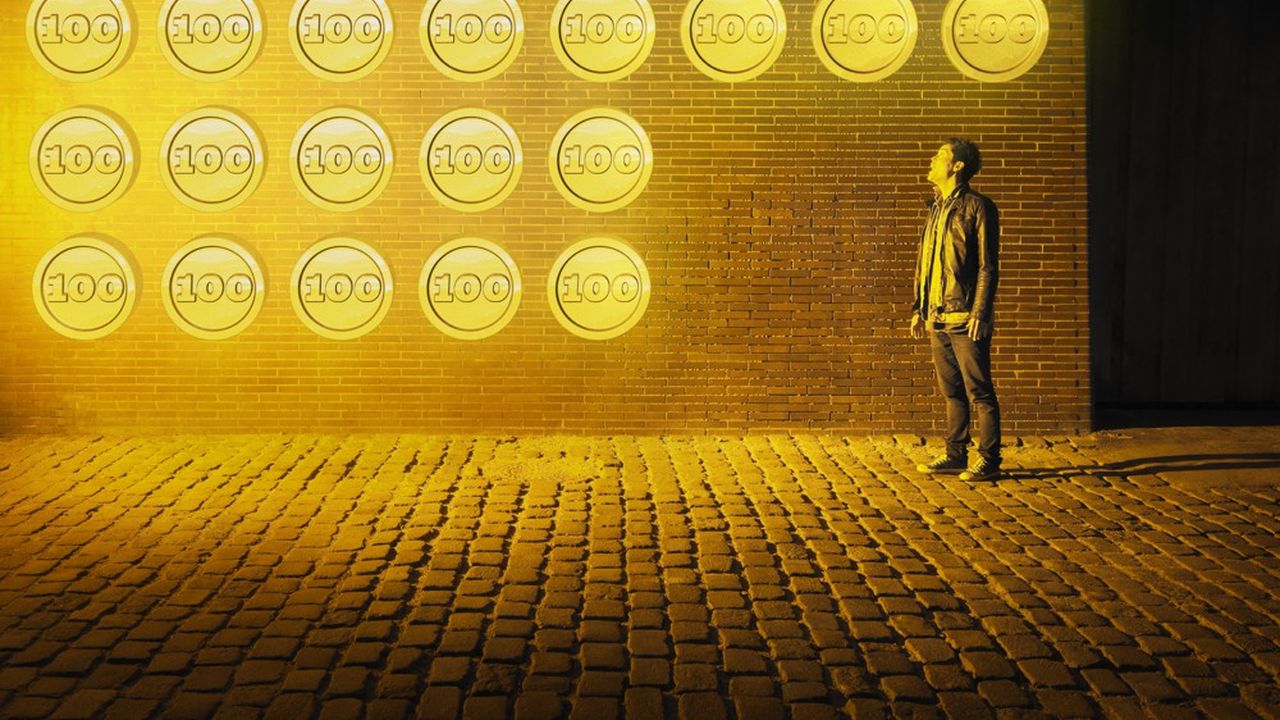 Do video games take us for cash machines?

Bridges of bits and bytes: a portrait of system integrator Christian Borrmann 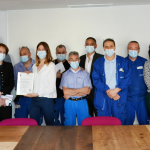