Today we learn that Bray Wyatt (Windham Rotunda) could explore new horizons. Indeed, Rotunda could have interest on the Hollywood side or prepare a new character.

Jason Baker, who is responsible for the Fiend’s mask, shared a photo of him and Bray Wyatt outside the Warner Bros. studios in Burbank, California. Which suggests that the two could work or evaluate a new project.

For the moment there is no official confirmation, but according to Fightful Rotunda would have a real interest in getting started in Hollywood. He would have spent a few moments in the city of Los Angeles to respond to potential acting plans.

We will have to watch the coming weeks and days to learn more about the future of Rotunda. In the meantime he got rid of his name @WWEBrayWyatt on Twitter, you can now follow him on @ Windham6. 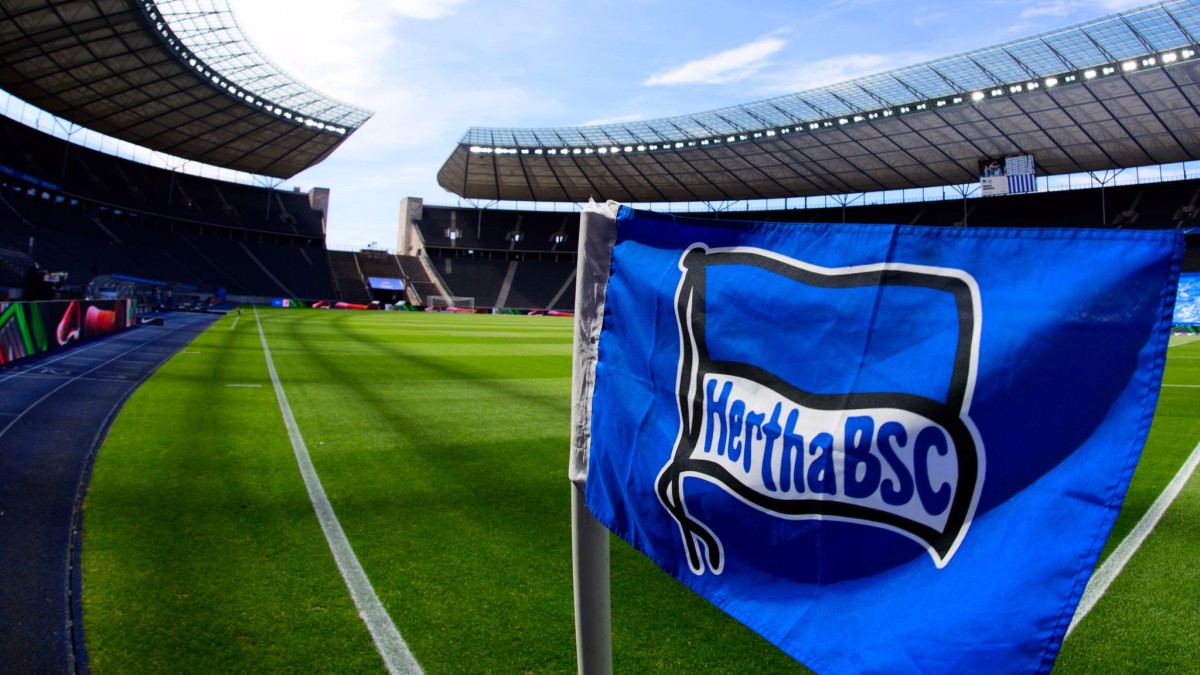 Train, car, bus – on which routes it now takes longer

‘Winnie the Pooh: Honey and Blood’ 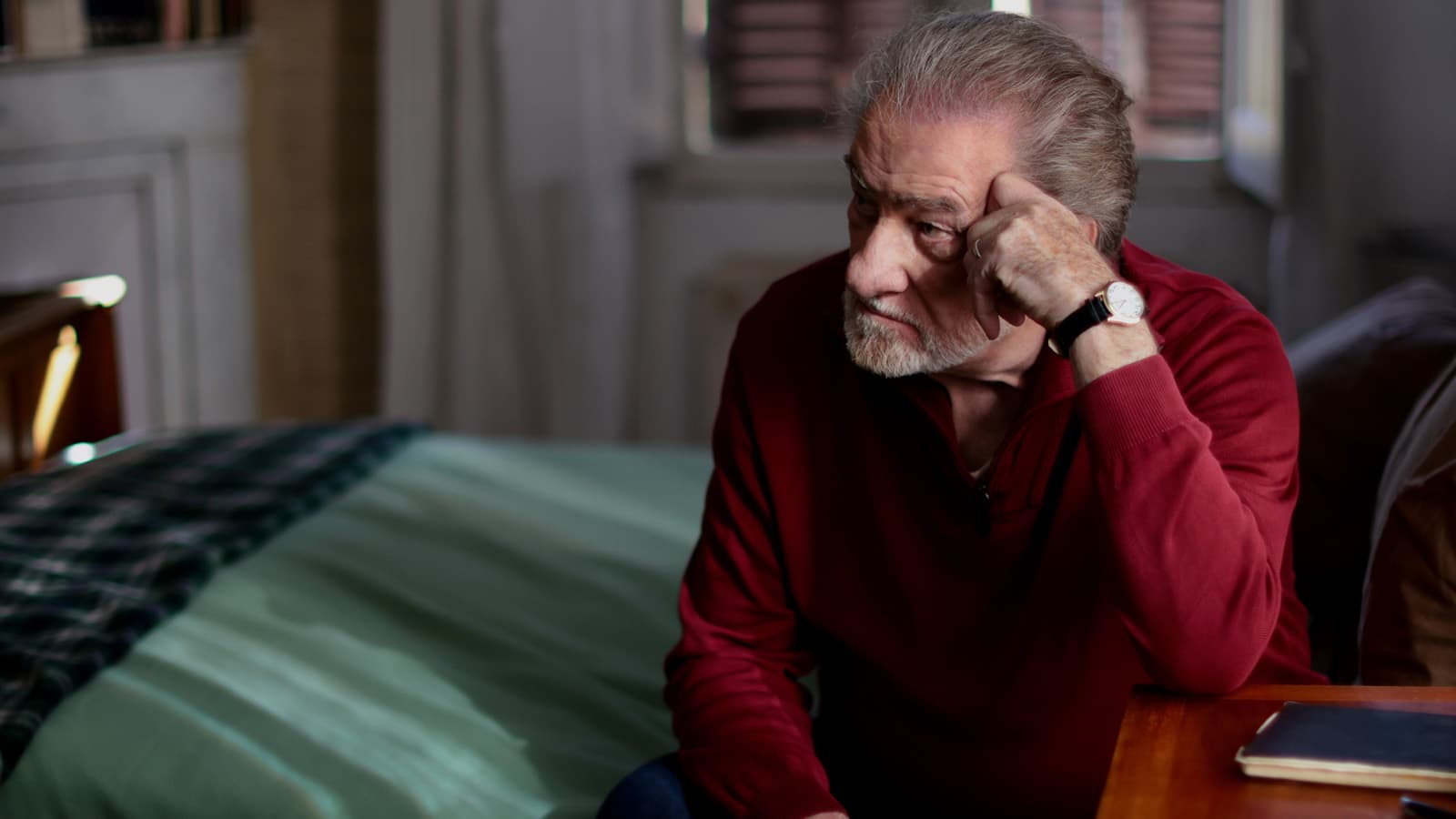