Brazil ahead of the 2022 World Cup: Raphinha and Vinícius Júnior compete with Antony for the place alongside Neymar

Home » Sports » Brazil ahead of the 2022 World Cup: Raphinha and Vinícius Júnior compete with Antony for the place alongside Neymar 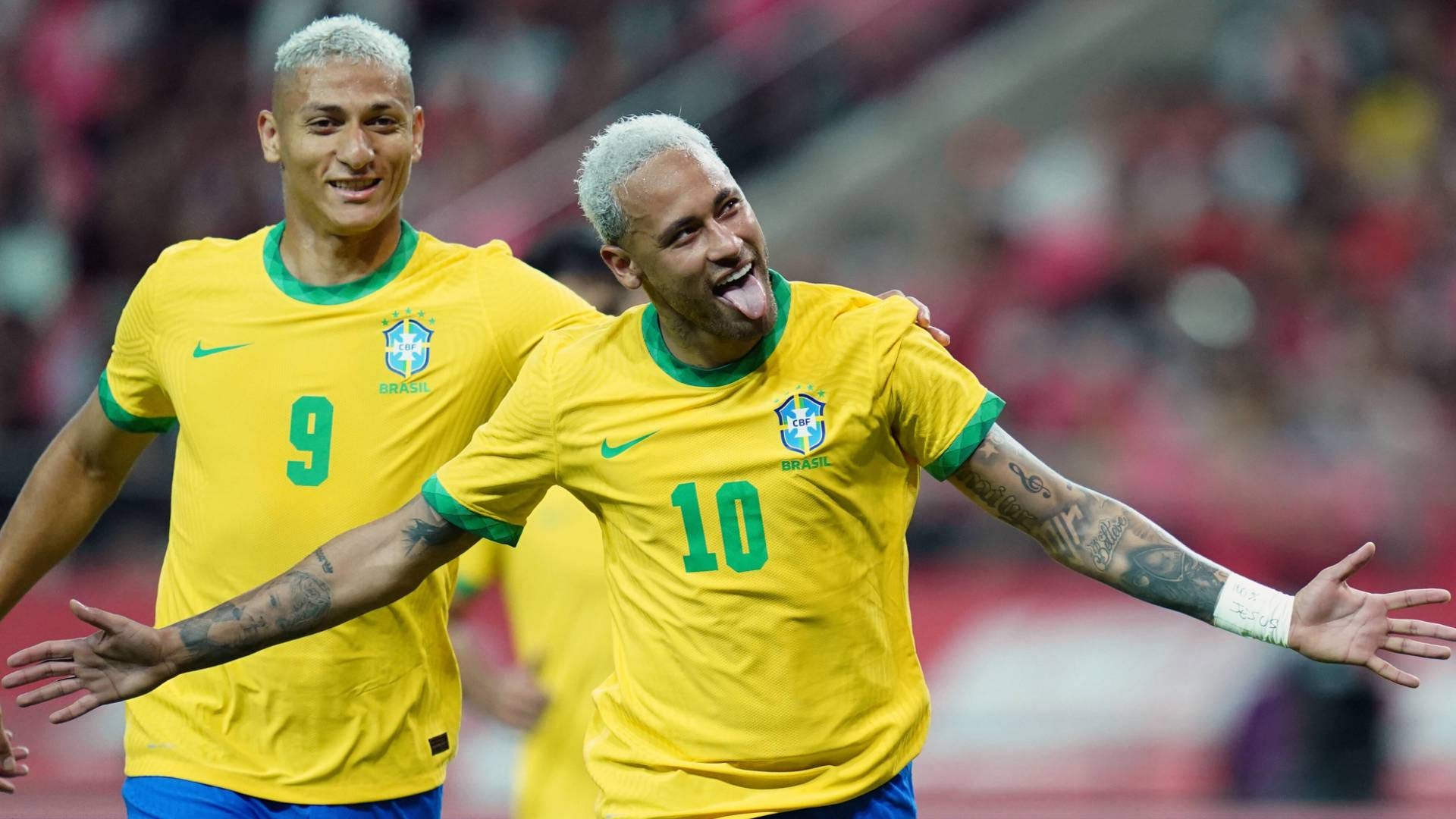 Casemiro is one of the opening names in Brazil’s squad as an anchor in midfield, while West Ham United signing Lucas Paquetá is a starting XI for his versatility. Tite can use Paquetá anywhere in midfield or up front and be confident he can put in a solid performance – an invaluable quality at a World Cup.

Should Tite field a third central midfielder, Fred or Bruno Guimarães would be the most likely choices. Fred is often criticized at Old Trafford, but Tite trusts him. He was a starting XI in the Copa America final – although his coach replaced him at half-time with Roberto Firmino for more attacking power. The Manchester United midfielder was also used during World Cup qualifiers. So the 29-year-old has a good chance of keeping his place – especially if Erik ten Hag continues to give him playing time this season.

Guimarães is one of the fastest rising players in the Seleção camp who has suddenly become the focus of the team. It’s been a meteoric rise from being an outsider who wasn’t in the last Copa America squad to being a contender for the starting XI. Some Seleção fans wish Tite appreciated Guimarães more.

“Tite just loves Fred too much,” says Allan Lima, a member of Brazil’s office GOAL. “But here we can dream of Bruno Guimarães being in the starting XI!”

Aston Villa’s Douglas Luiz, one of Tite’s last contenders for the Copa America squad, is also in talks. Should Casemiro get injured, Fabinho would be the next candidate for the defensive midfield role.