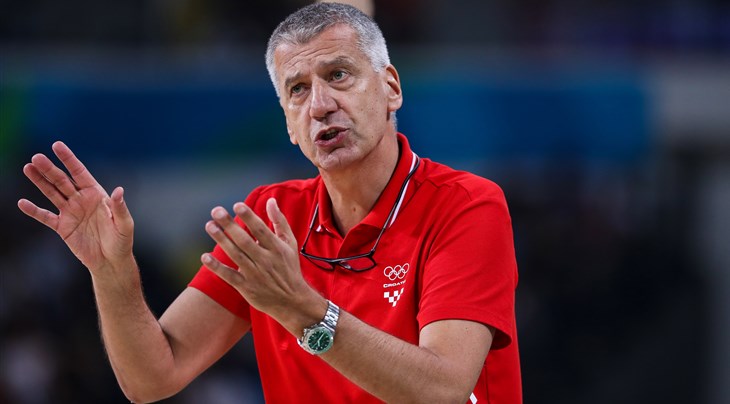 The Brazilian federation announced that the Croatian Aleksandar Petrovic, 62, has decided to resign from his post as coach of the national team.

Drazen Petrovic’s older brother had been in office since 2017, and he took Brazil to 13th place in the 2019 World Cup in China, but he could not qualify for the Tokyo Olympics. Two months ago, he accepted an offer from the Italian club, US Victoria Libertas Pallacanestro and he prefers to devote himself to it full time.

Read also … (and these are NOT ads) 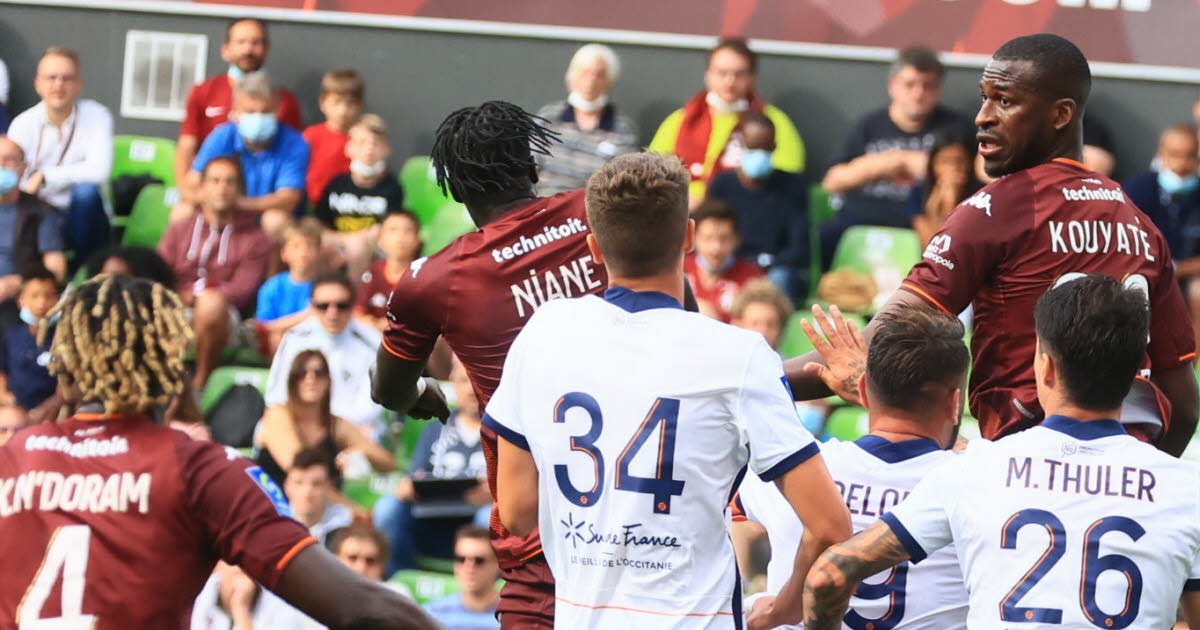 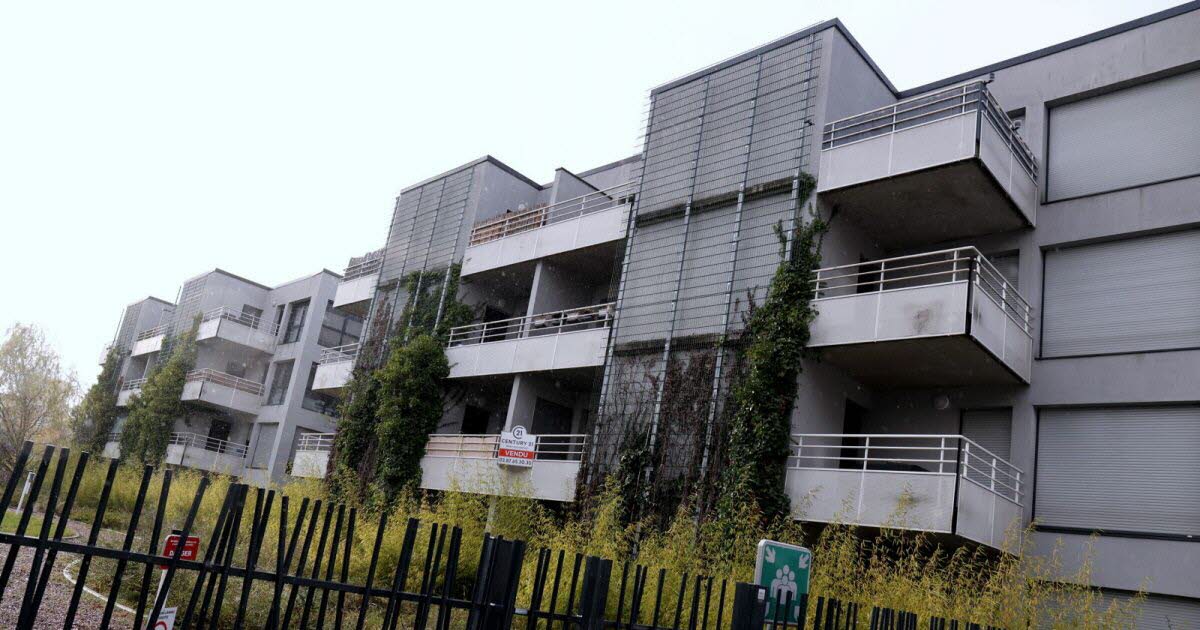