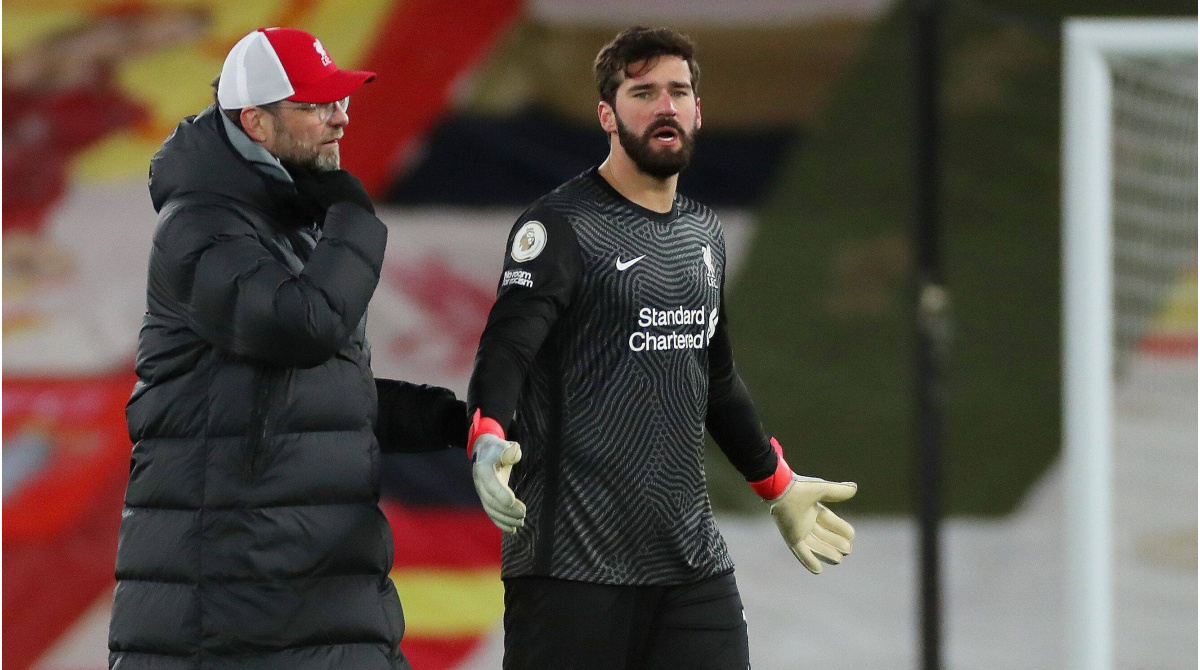 After England veto and Corona scandal at the last World Cup qualifiers in South America, Brazil’s national coach Tite has appointed the squad for the upcoming games around ten days before the date of arrival. This should guarantee a possible quarantine, reported the portal “UOL”. Everyone who travels to Brazil from England has to be in quarantine for 14 days – when they return to England it is now another ten days.

According to a statement from the Brazilian Football Association CBF, the 25-player squad includes the eight Premier League professionals Alisson, Fabinho (both Liverpool), Ederson, Gabriel Jesus (both Man City), Thiago Silva (Chelsea), Fred (Man Utd ), Raphinha (Leeds) and Emerson Royal (Tottenham) including Neymar (PSG), who is suspended for the first game because of two yellow cards, and newcomer Antony from Ajax Amsterdam.

“We have had many positive meetings with Fifa, the Premier League and the UK government and we trust that the situation will turn out positively next week. That’s why we nominated them “, team coordinator Juninho Paulista is quoted by the” BBC “.

According to the sports portal “Globoesporte” it is expected that the Brazilian national players will be released this time in the Premier League. According to the football association CBF, however, details still have to be clarified. The association has already made an exemption for the entry of players with the government. Great Britain is on Brazil’s red corona list.

20 players over 100 appearances: The top Brazilians in Premier League history

12. Richarlison | 147 missions for Everton and Watford

1. Willian | 259 appearances for Chelsea and Arsenal

“We have a problem when the Brazilians are allowed to travel to the internationals,” said Liverpool coach Jürgen Klopp. “It’s not good for the players or the clubs and I hope the governments have a solution.”

In August, the Premier League clubs refused to transfer players to countries on the British government’s red corona list, whereupon Tite appointed nine more players. The game between Brazil and Argentina was canceled after a few minutes because officials from the health authority Anvisa wanted to remove four Argentinians playing for English clubs because of alleged violations of the Corona regulations.

Brazil will face Venezuela on October 7th, Colombia on October 10th and Uruguay in Manaus on October 14th. The qualification in South America for the World Cup in Qatar 2022 leads Brazil ahead of Argentina, Uruguay and Ecuador.

Our 25 who will defend the only five-time world champion on her way to Qatar! # Playoffs pic.twitter.com/w0gbHg8Cch