Brasilia, Jun 27 (EFE) .- Brazil reported 739 new deaths associated with covid-19 this Sunday, bringing the death toll since the beginning of the pandemic to 513,474, according to the Ministry of Health.

According to the latest official gazette, the country also notified 33,704 new cases in the last day and has already accumulated 18,420,598 infected sixteen months after the outbreak of SARS-CoV-2, whose spread remains out of control on Brazilian soil.

Brazil is the second country in the world with the most deaths from covid-19 after the United States (600,000), and the third with the most infected, behind North Americans (33.2 million) and India (30.1 million), according to the World Health Organization (WHO).

Epidemiological data in the Latin American giant tend to be lower on weekends due to less activity from public bodies.

The Brazilian states with the most deaths related to covid-19 are: Sao Paulo (126,050), Rio de Janeiro (55,181) and Minas Gerais (45,888), all of them located in the southeastern region of the country and also the most populated in the country.

The Ministry of Health also reported that the cumulative incidence now stands at 8,766 positives per 100,000 inhabitants, while that of deaths reaches 244 in the same proportion.

Since last May, the country has experienced a growing trend of infections that some health experts have framed within a third pandemic wave.

Hospital pressure has dropped slightly, but remains very high in much of the country.

According to the Oswaldo Cruz Foundation (Fiocruz), a leading medical research center in Latin America, currently 15 of the 27 Brazilian states have an occupancy of their intensive care units greater than 80%, a level considered critical.

Behind this rebound there are several factors pointed out by epidemiological experts, such as the relationship of restrictions by the authorities, social fatigue and the circulation of more contagious variants, all in the middle of a slow vaccination campaign.

The pandemic has also been marked by the denial of the Government of Jair Bolsonaro, who minimizes the severity of the virus, censors the use of a mask, encourages crowds and promotes scientifically unproven treatments against covid-19, such as chloroquine. 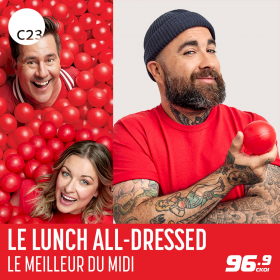 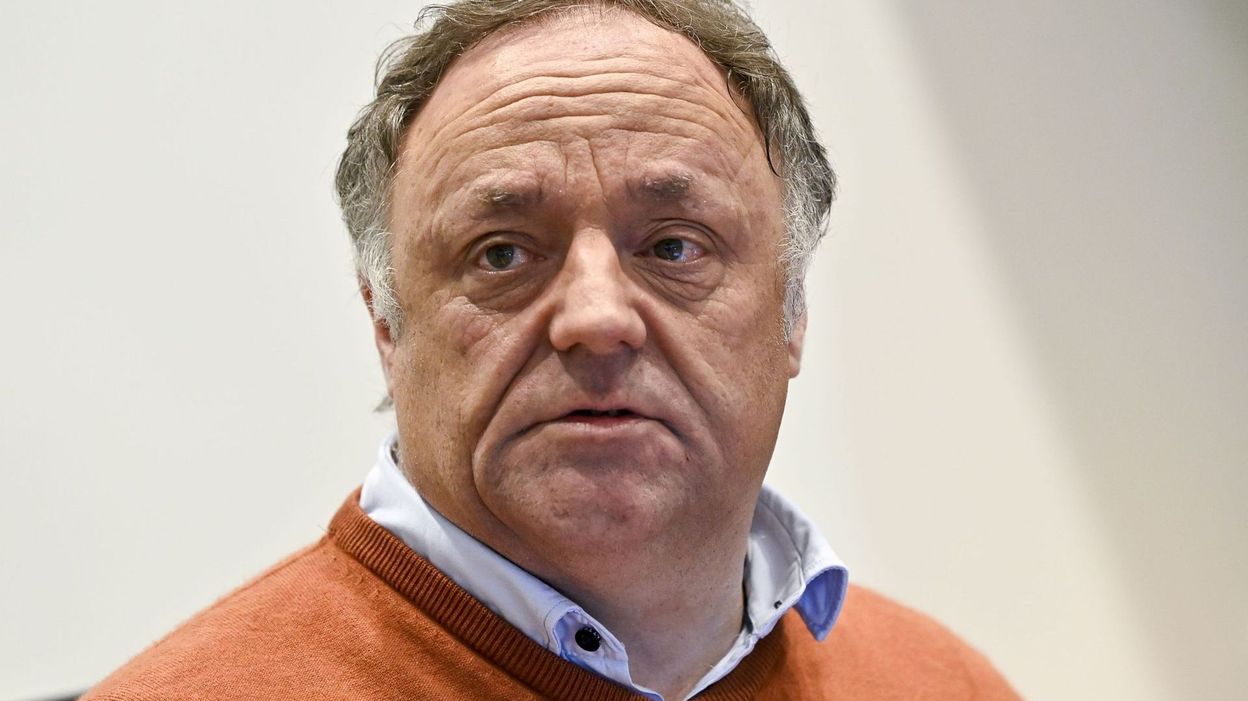 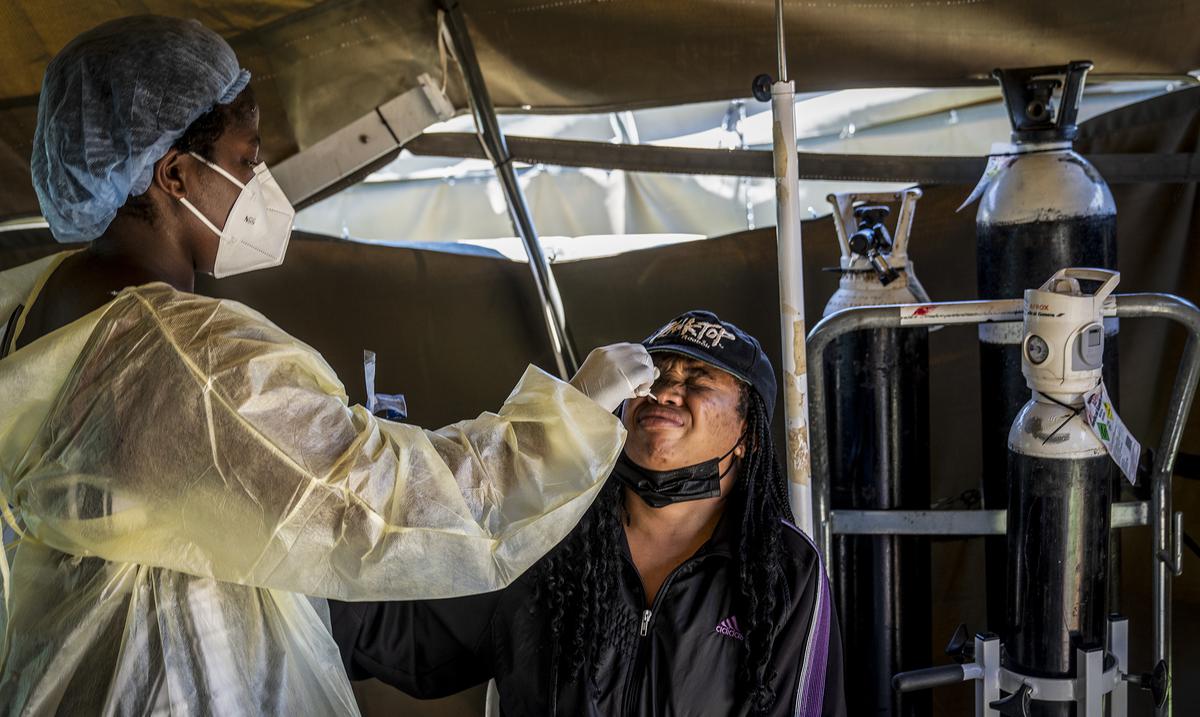 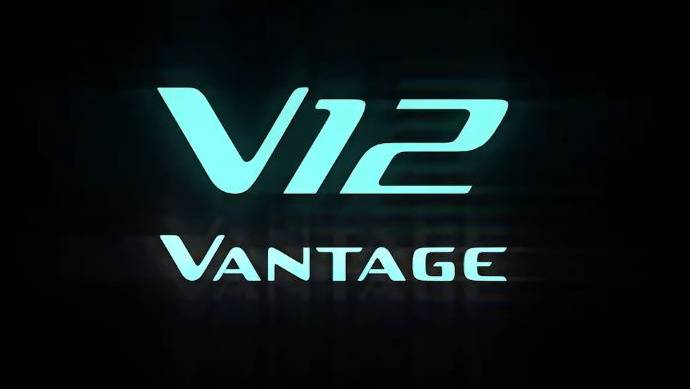 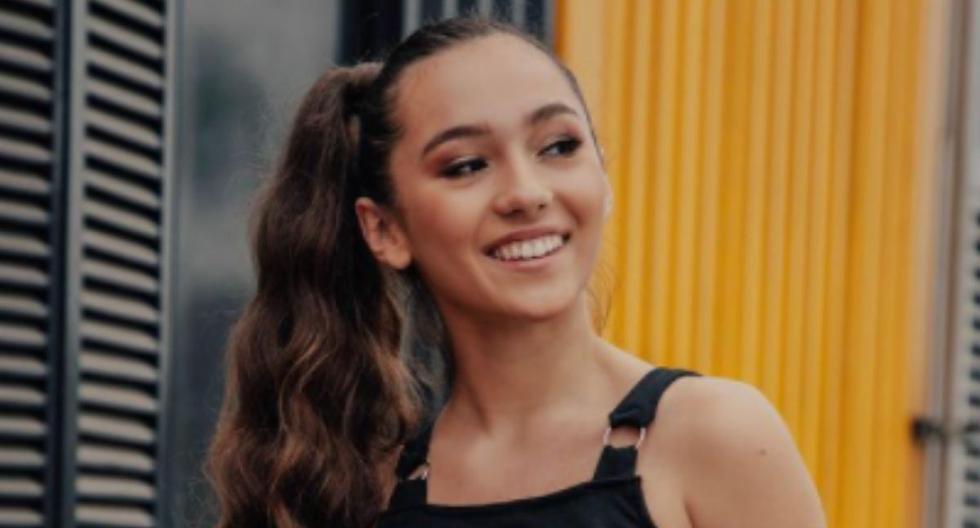 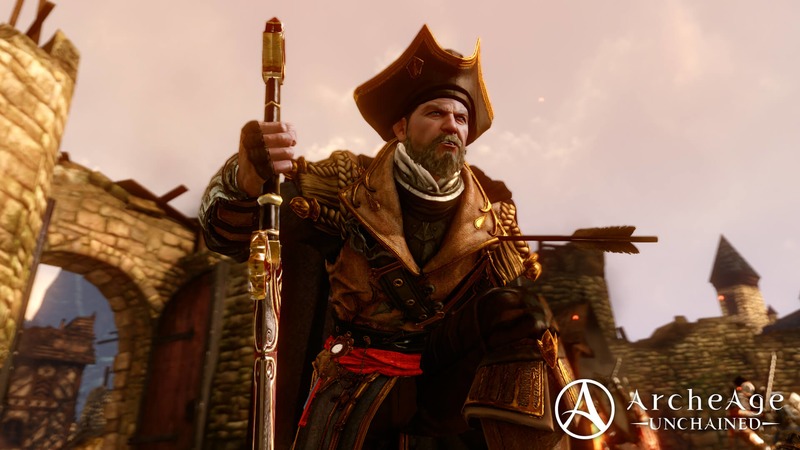