Brazil reported 1,366 deaths by Covid-19 in the last 24 hours, bringing to 553,272 the total number of lives lost to the coronavirus. The moving average was 1,083 deaths, a 13% reduction compared to the calculation two weeks ago.

The data are from the consortium formed by O GLOBO, Extra, G1, Folha de S.Paulo, UOL and O Estado de S. Paulo, which gathers information from the state departments of Health released daily until 8 pm.

There were also 48,556 new cases of the disease in the national territory, bringing to 19,797,516 the total number of people who have already been infected with the virus. The moving average was 46,147 positive diagnoses, an increase of 8% compared to the index 14 days ago, but within the range considered stable.

The “7-day moving average” averages the number for the day and the previous six. It is compared with the view seen two weeks ago to indicate whether there is an upward, stable or downward trend in cases and deaths. The calculation is a statistical resource to be able to see the trend of the data, muffling the “noise” caused by the weekends, when the notification of deaths is reduced due to a shortage of employees on duty.

Twenty-seven Brazilian federative units updated their data on vaccination against Covid-19 this Wednesday. Across the country, 98,202,468 people were partially immunized with the first dose of one of the vaccines, equivalent to 46.38% of the Brazilian population. Already 39,493,648 people are fully immunized (with two doses or with the single dose vaccine), that is, 18.65% of the national population. 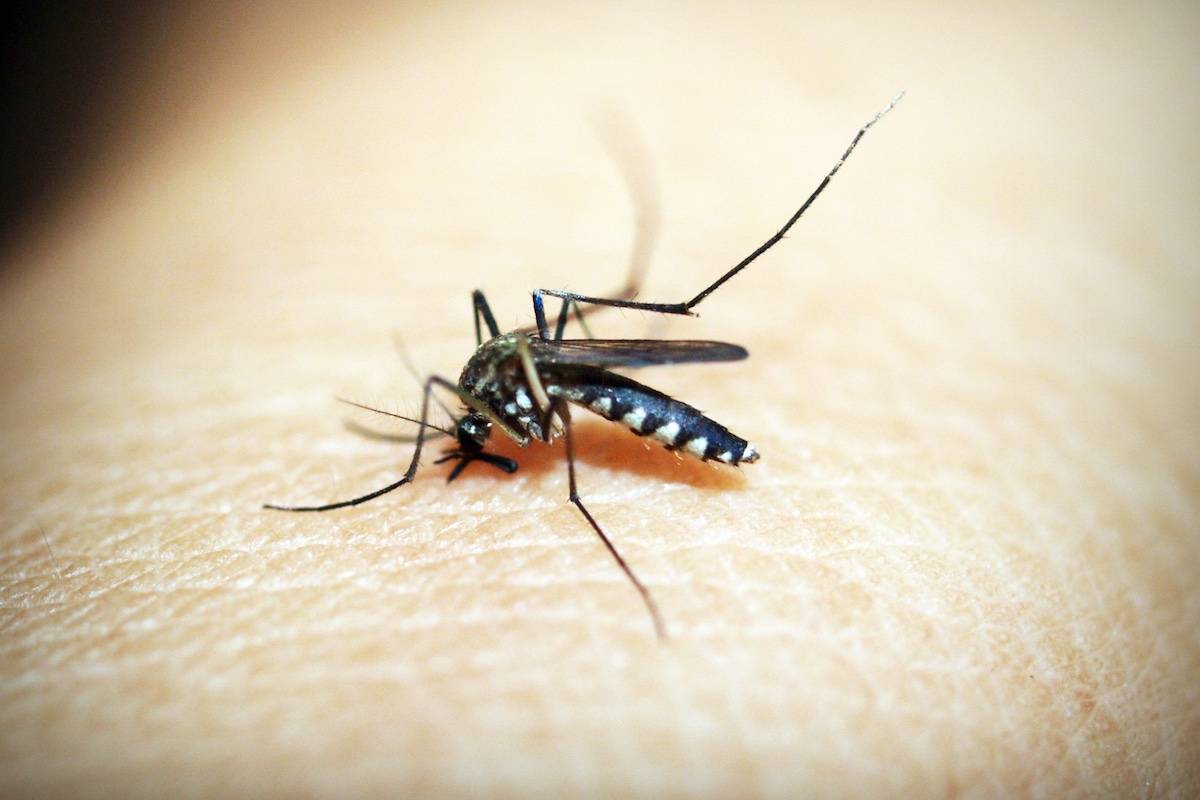 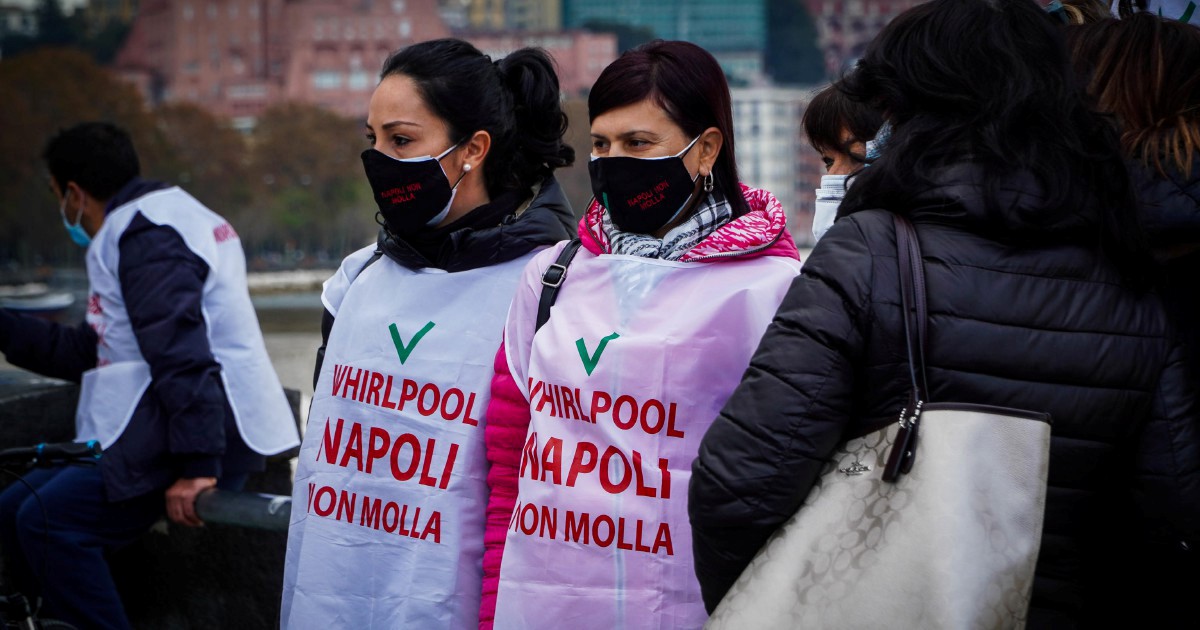 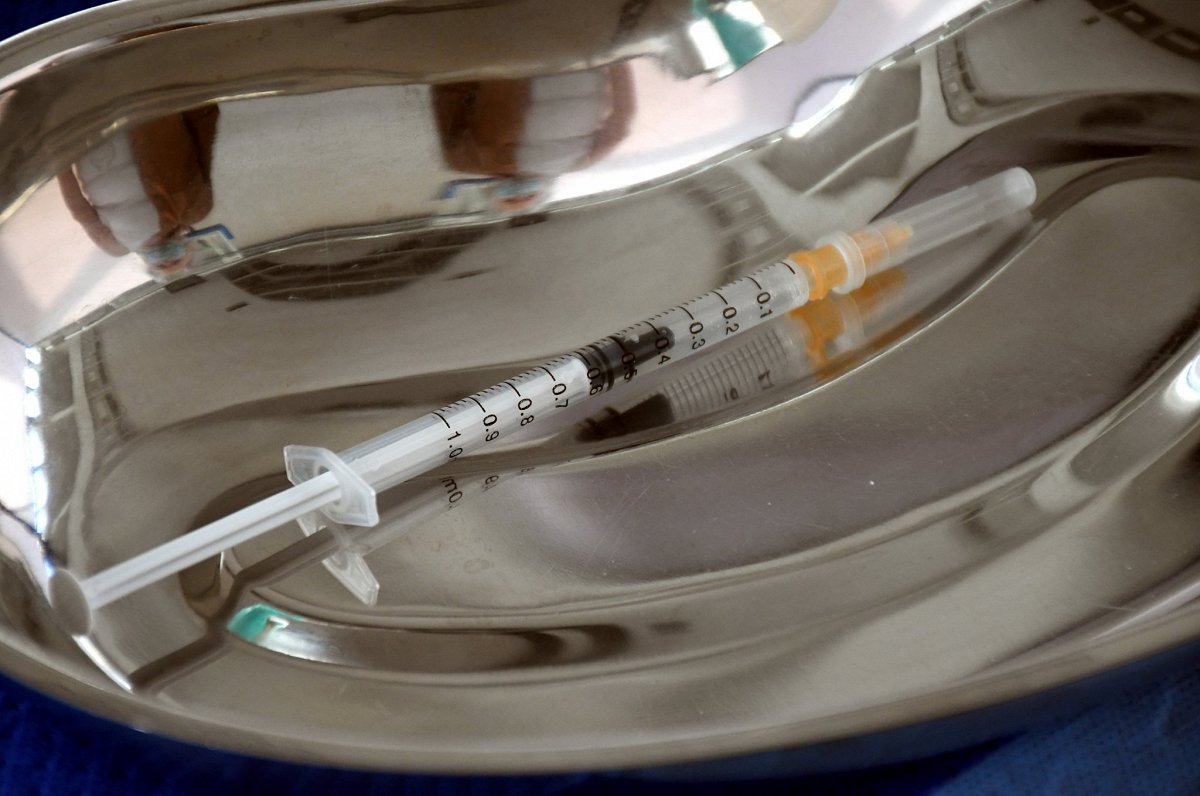