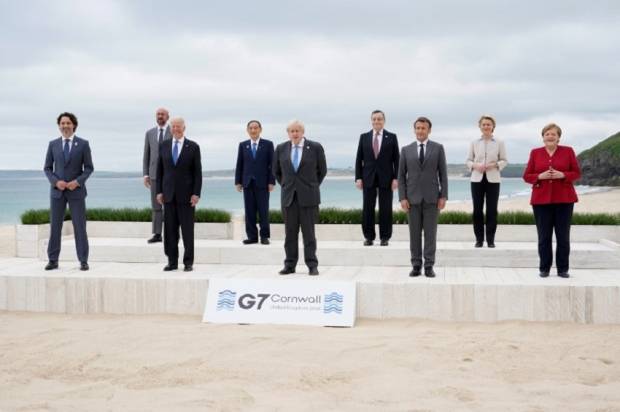 LONDON – Invitation from English comes on the same day that Chinese President Xi Jinping and ASEAN leaders announced the establishment of the China-ASEAN Comprehensive Strategic Partnership.

Beijing has stepped up its engagement with the Association of Southeast Asian Nations (ASEAN) since the announcement of the Australia-British-United States (US) trilateral agreement dubbed AUKUS.

The UK has invited 10 ASEAN countries to attend the G7 Foreign Ministers’ meeting in Liverpool from 10 to 12 December.

The UK government has called the decision to invite these ASEAN countries for the first time a “sign of increasing UK attention in the Indo-Pacific”.

“I will be hosting our friends and partners to discuss how we can build closer economic, technological and security ties globally and make it happen for the British people,” said British Foreign Secretary Liz Truss on Monday (11/22/2021). .

In addition to ASEAN members, Foreign Minister Truss will also welcome his colleagues from the US, France, Germany, Italy, Canada, Japan, and the European Union (EU). 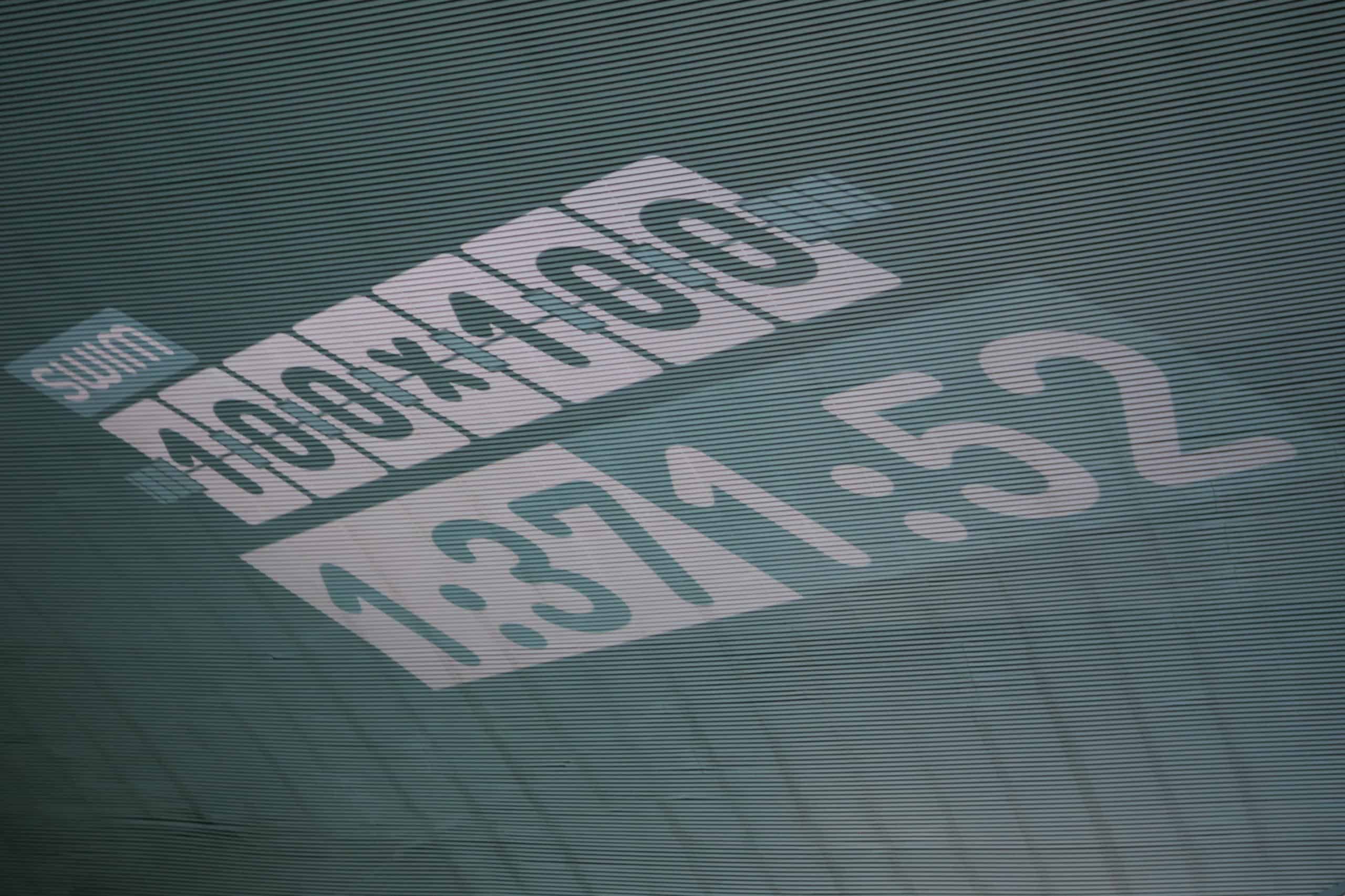 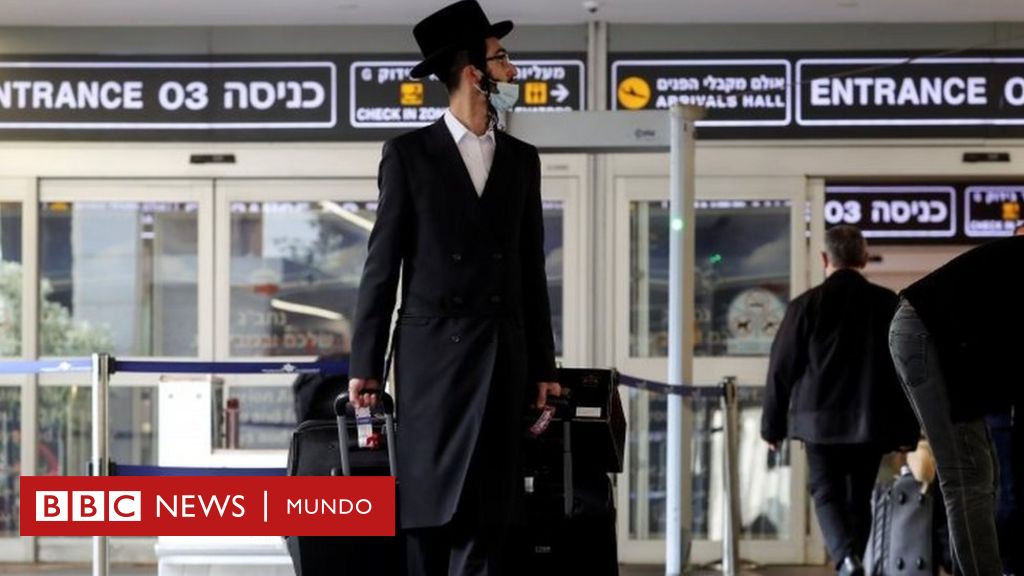 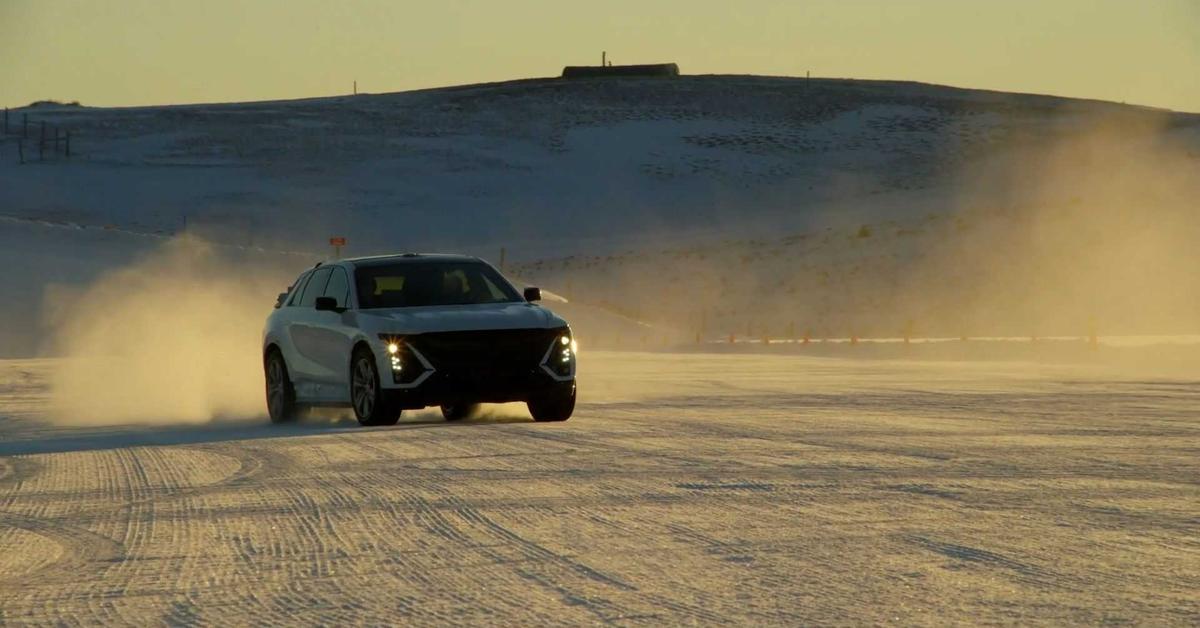