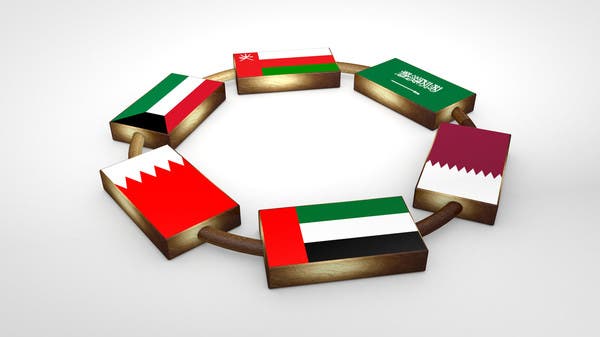 Grimstone said at a conference in Dubai that the agreement will be concluded within 12 months.

And a British government website showed that the Gulf Cooperation Council countries are already an important trading partner for Britain, as the value of British exports to them amounted to about 22 billion pounds ($29.57 billion), while the value of trade between the two sides exceeded 30 billion pounds in 2020.

Last October, the Secretary-General of the Cooperation Council for the Arab States of the Gulf, Nayef Falah Mubarak Al-Hajraf, welcomed the announcement by the British Minister of International Trade, Anne-Marie Trevelyan, about the launch of public consultations for free trade negotiations between Britain and the Gulf Cooperation Council, which came in conjunction with the official visit of the Secretary-General to the British capital, London.

Al-Hajraf stressed that the announcement represents a step towards strengthening trade and economic relations between the two parties to serve common interests.

See also  China is holding an open embassy in Kabul 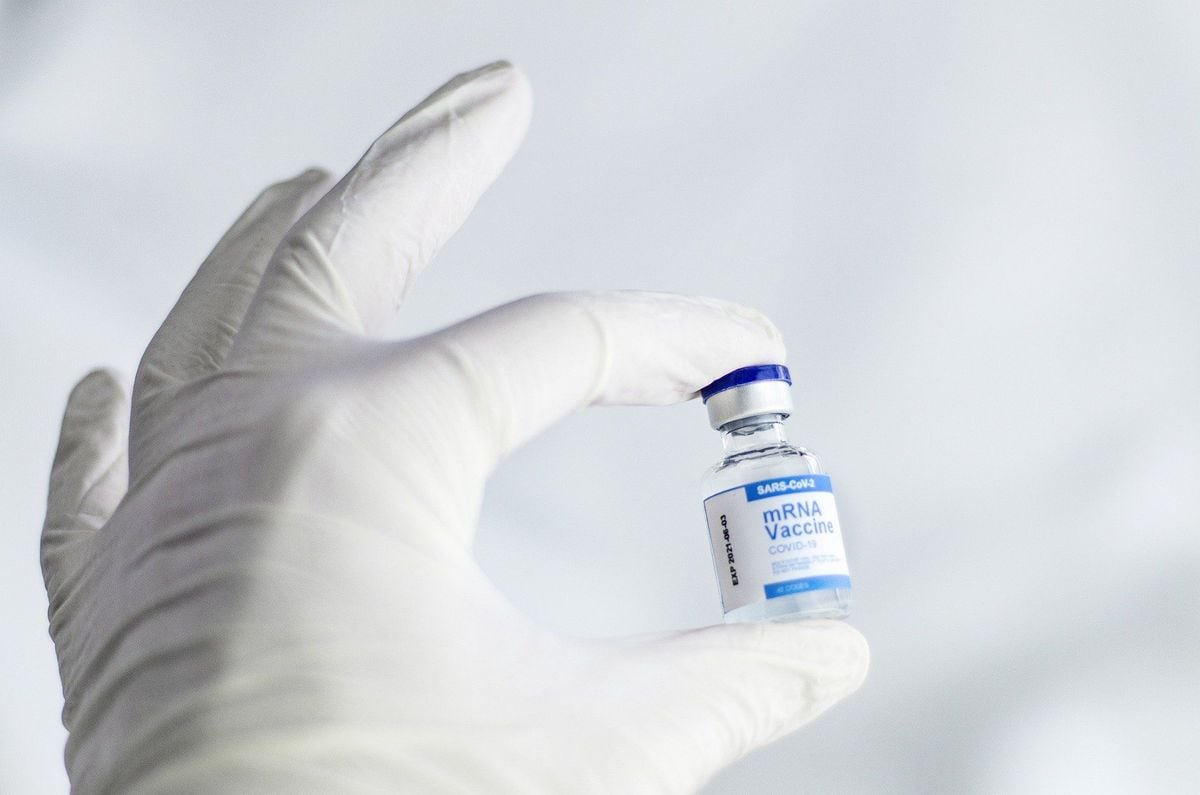 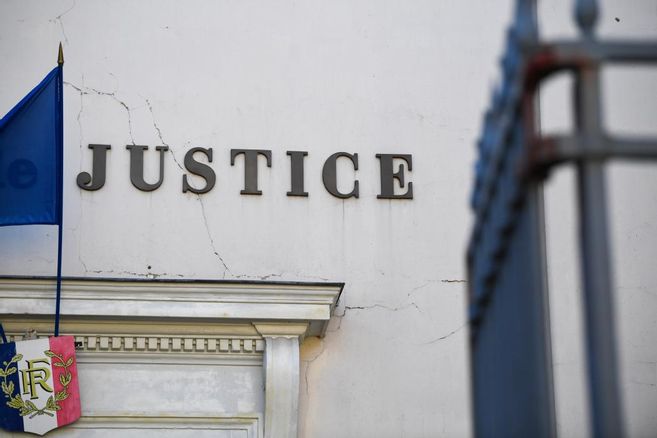