After bringing her baby to Parliament on Tuesday, the opposition Labor MP posted on Twitter a photo of an official email telling her that the House of Commons rules had been updated in early September and that a MP he could not come “accompanied by a child”.

“Apparently I can’t come with my three-month-old baby well raised and asleep,” he said in his tweet, noting that instead, “there were no rules about wearing the sanitary mask.”

The prohibition to carry a child already existed in the previous regulation. However, the deputy, who has long campaigned for a better inclusion of mothers in politics, had already been accompanied by her son and previously her daughter. She appeared in the House of Commons at the end of September with her newborn to demand from its president, Jacob Rees-Mogg, that mothers be supported rather than “reprimanded” when they return to Parliament, as they do not enjoy a real license. maternity.

Since February, UK ministers have been entitled to six-month paid maternity leave and a replacement, whereas previously they were forced to resign.

Deputies who are not members of the government are not replaced. Since 2019 they have the possibility to vote by proxy, after Labor MP Tulip Siddiq delayed a caesarean section and arrived in a wheelchair so as not to miss an important vote on Brexit.

In The Guardian newspaper, Creasy indicated that the inhabitants of his constituency “would be deprived of all representation” if he ceased his work, stating that “anyone who has a three-month-old baby knows that he is too young to be left alone.”

Asked on the subject by the BBC, Deputy Prime Minister Dominic Raab said: “We must ensure that our profession fits into the 21st century and allows parents to juggle work and family time.”

“The final decision corresponds to the authorities of the Chamber,” he added, assuring that the presence of a baby “did not prevent him,” in a personal capacity, “from doing (his) job.” 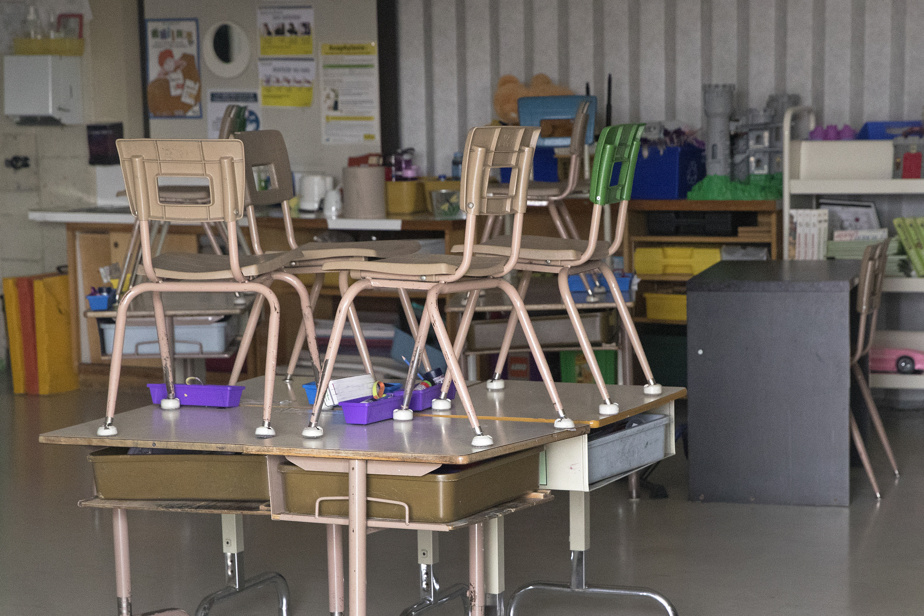 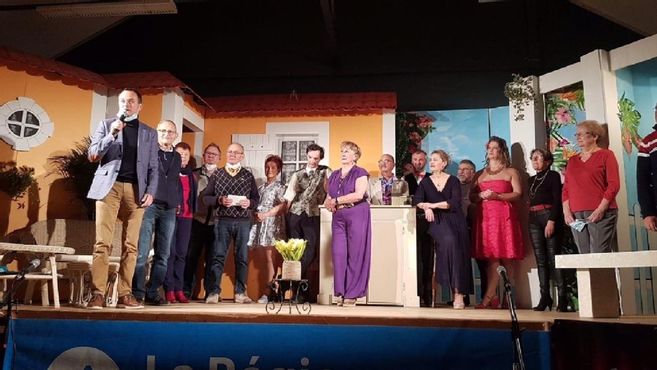 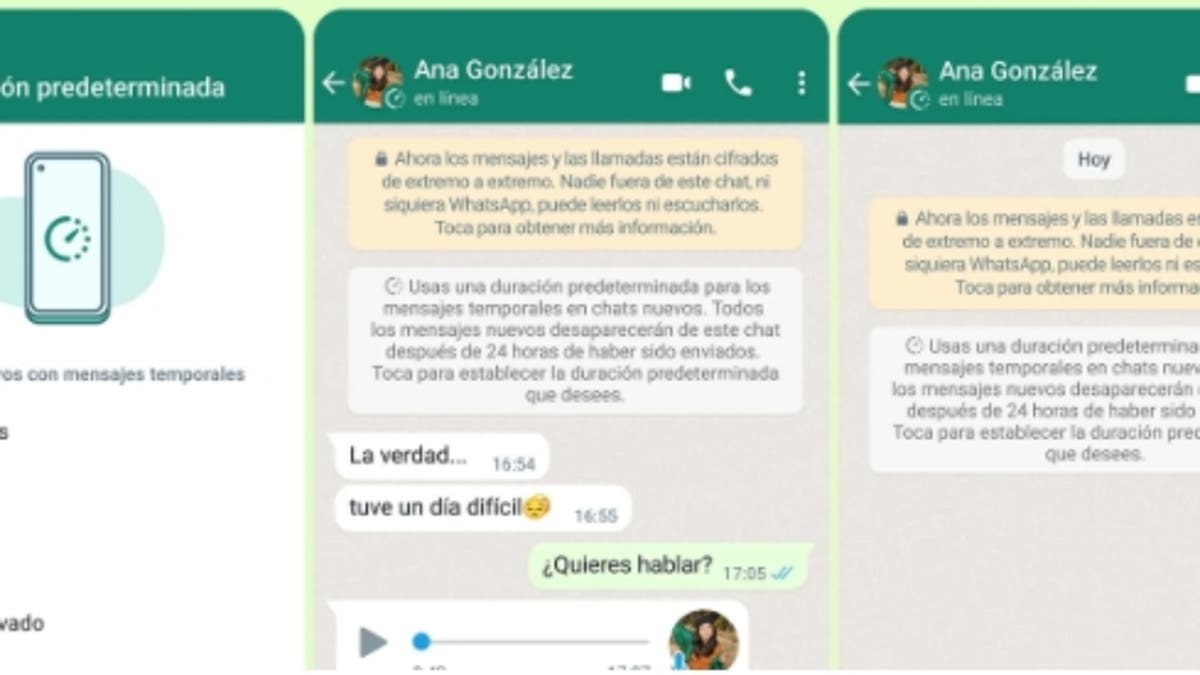 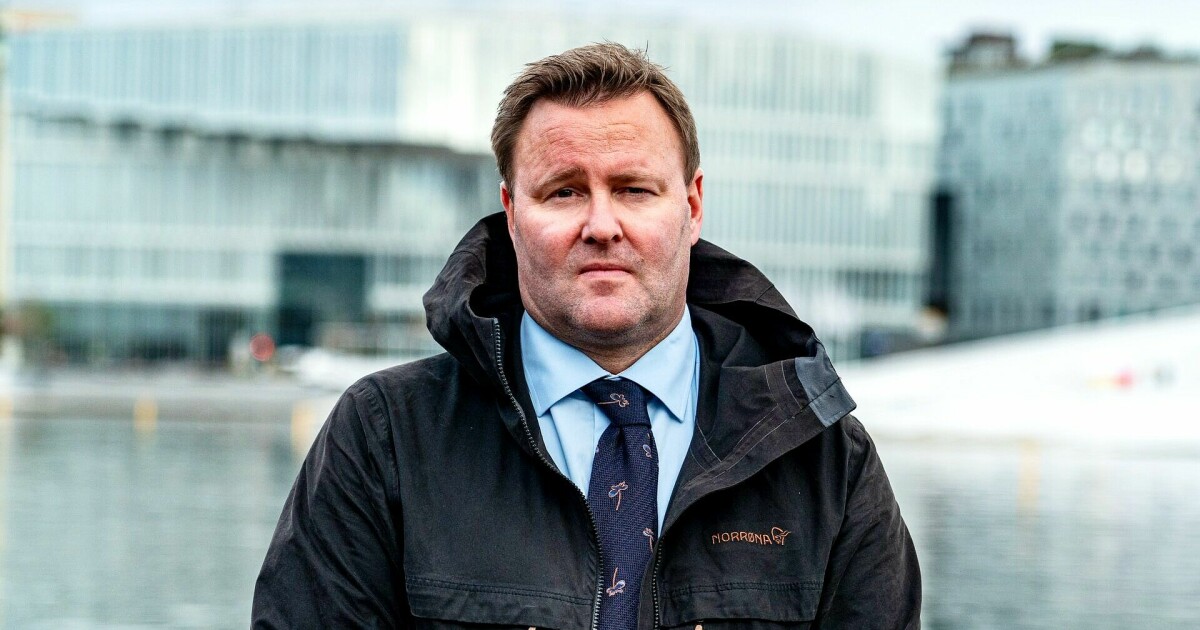