The British competition watchdog Competition and Markets Authority (CMA) has opened an in-depth investigation into Microsoft’s acquisition of Activision Blizzard. The CMA fears the acquisition will harm the gaming market.

The CMA has assembled an investigation team to put the acquisition under a magnifying glass, the regulator reports on its website. The watchdog is afraid that Microsoft will become too powerful due to the takeover. That could harm other companies in the gaming industry.

Microsoft, owner of game console company Xbox, has been leading the game console market together with competitors Sony and Nintendo for twenty years. Because of this trinity, there is already little room for other makers of game consoles, says the regulator. The acquisition makes Microsoft’s position even more dominant.

The British regulator opened a preliminary investigation into the takeover in July. Based on that, Activision Blizzard and Microsoft had until September 8 to make commitments to allay the concerns of the CMA.

The fact that the CMA has decided to launch an in-depth investigation makes it clear that the companies have not allayed those concerns. If it turns out that Microsoft is becoming too powerful as a result of the takeover, the regulator can block the takeover. The CMA may also approve the acquisition subject to strict conditions.

Sony fears PlayStation will be lagging behind

Sony is one of the parties that is very concerned about the acquisition. Activision Blizzard makes games like Call of Duty which are also playable on the PlayStation. That’s Sony’s game console. The company is afraid that Microsoft will favor its own Xbox game console when releasing new games.

Read also  Assassin's Creed Mirage gets a trailer, we also have a new Netflix series and a mobile game

Activision Blizzard said early this month it still expects the acquisition to close before the end of Microsoft’s fiscal year, which ends in June 2023. It’s not clear whether the CMA’s investigation is delaying that schedule.

Microsoft announced at the beginning of this year to acquire Activision Blizzard for the equivalent of more than 60 billion euros. The deal also has to be approved in the United States, the European Union and China. 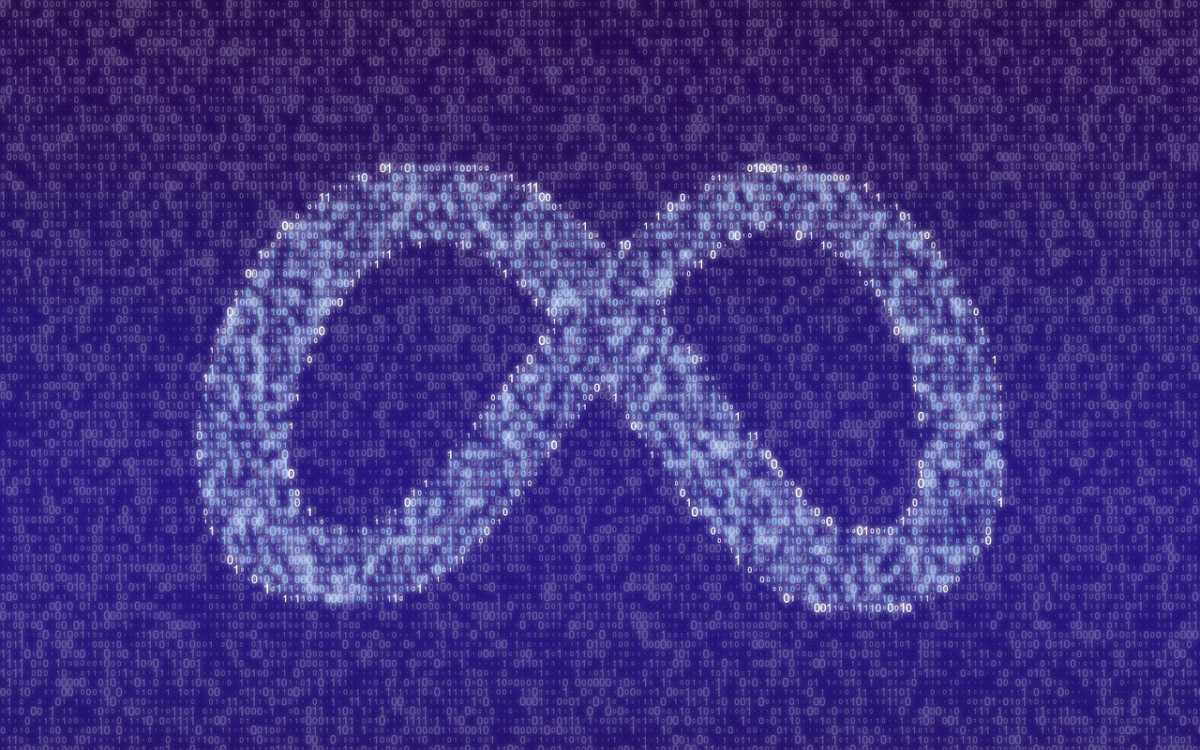 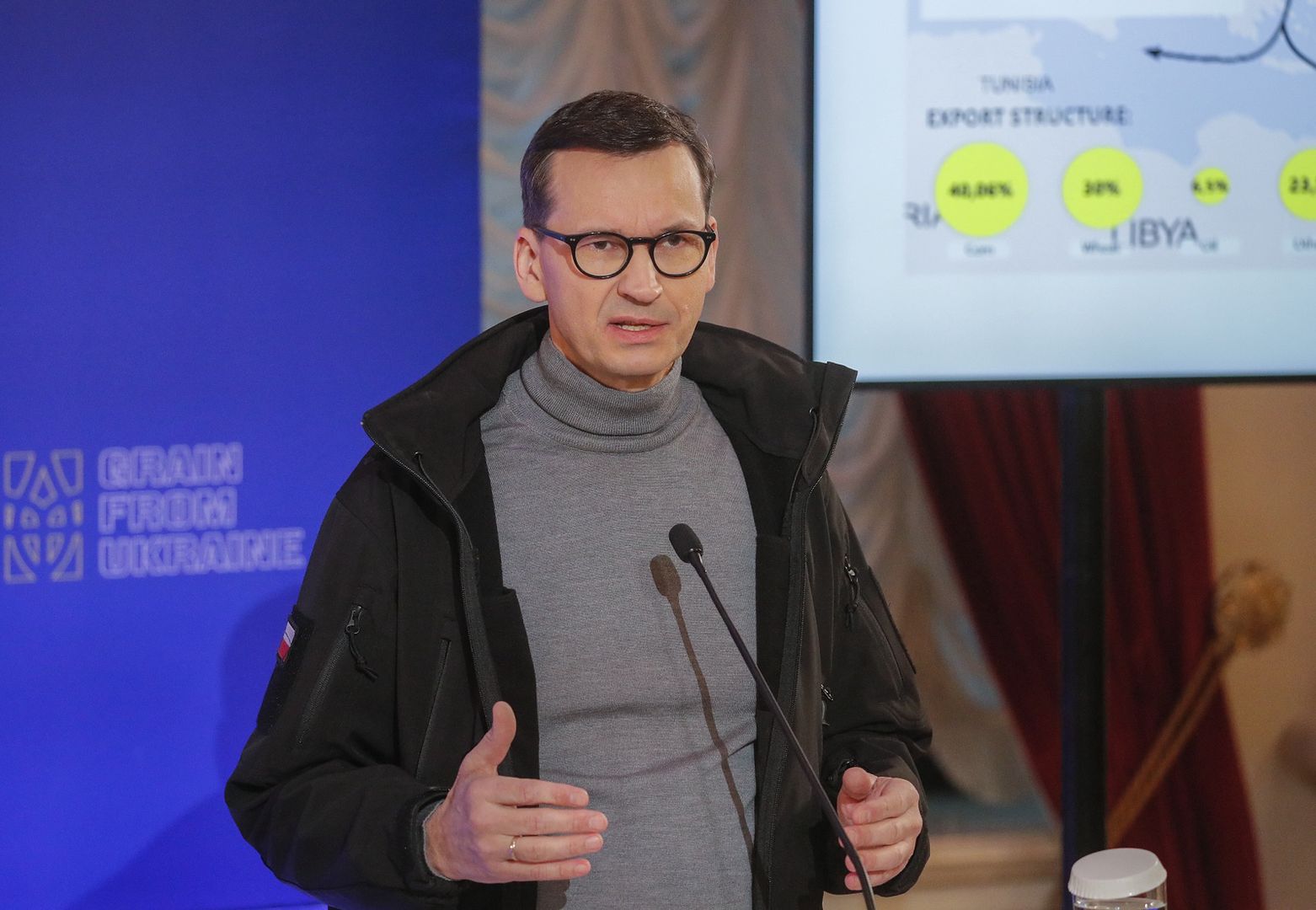 Changes on the Polish-Ukrainian border. The prime minister announced them in Kiev 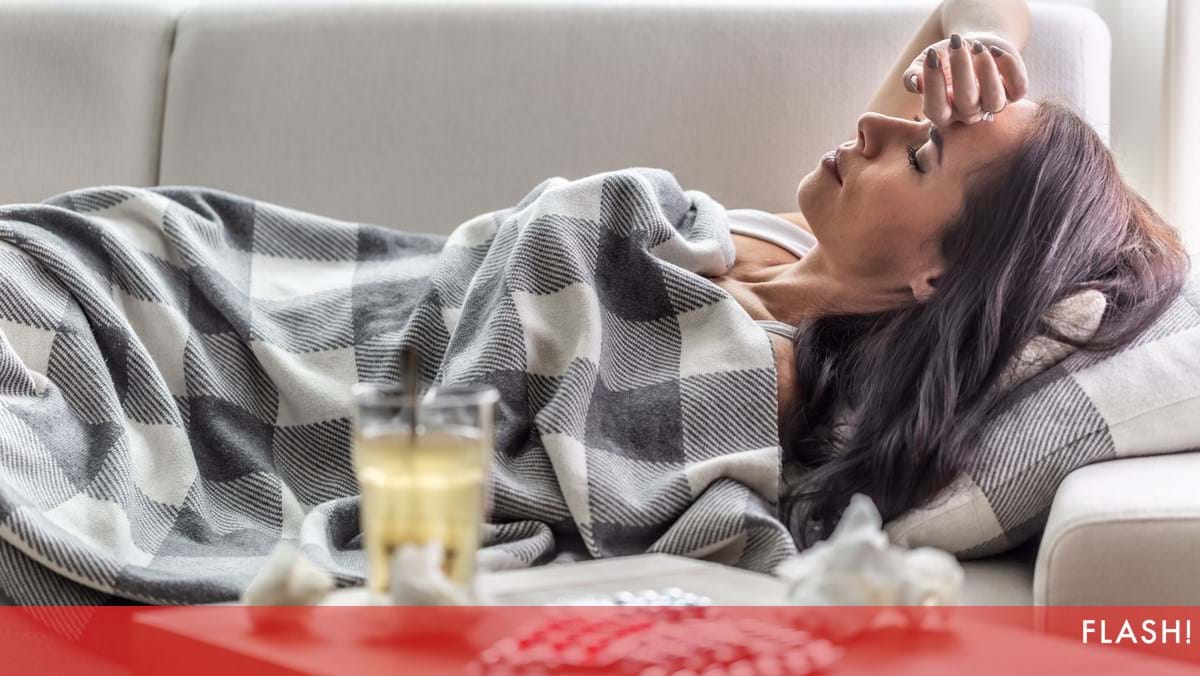 Do I have covid, flu or a cold? – Chronicles