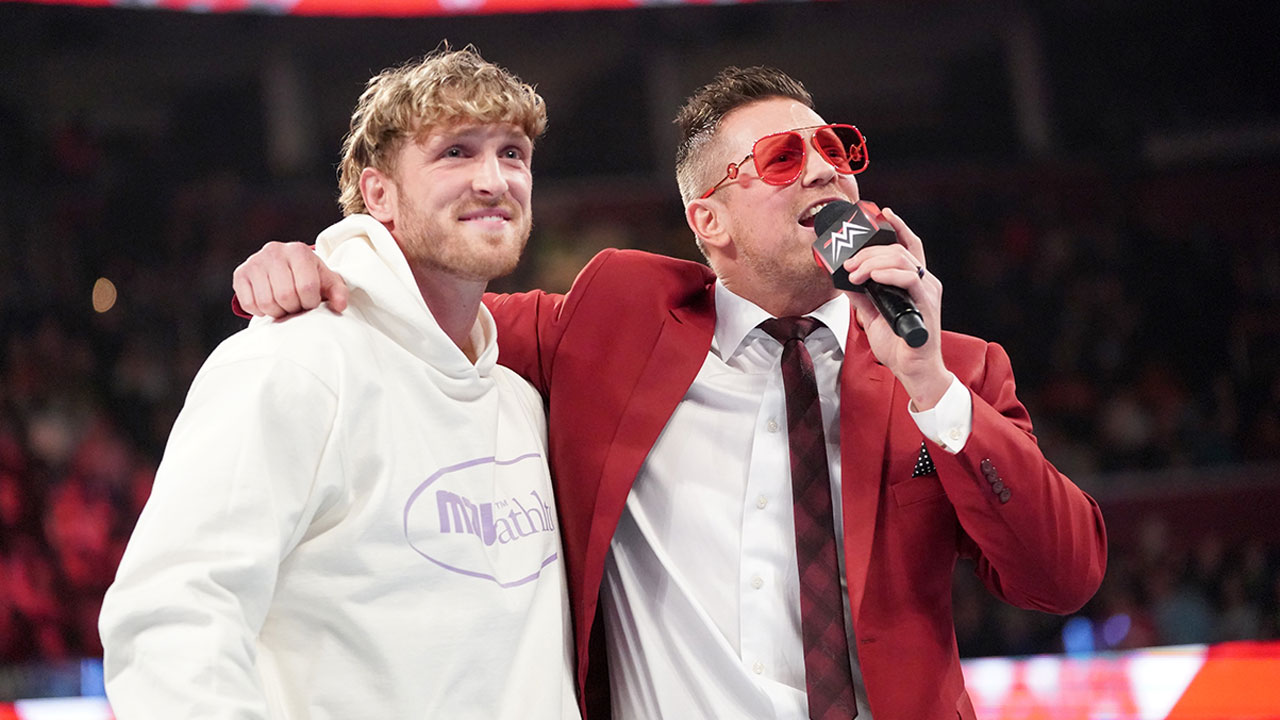 “Great for YouTube. I’m happy for these guys. They worked on something. They built their name. They thought outside the box, they promoted themselves. Can he become a professional wrestler? Maybe if he puts that much ambition into it.”

Logan Paul will team up with The Miz against Rey and Dominik Mysterio in WWE’s Biggest Show of the Year. Brock Lesnar, he has an appointment with history against Roman Reigns in a match of unification of the titles of world champions.