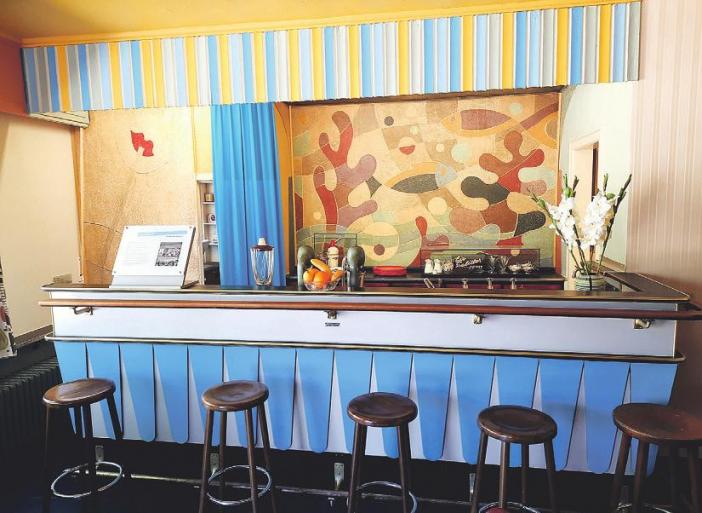 The Milchbar Brühl is back: in front of hundreds of onlookers, the Milchbar “moved” from Carl-Schurz-Strasse in the castle town to the Kommern open-air museum in August 2019. Many came to say goodbye – but also to celebrate that the milk bar has found a new home. The guests brought photos, newspaper clippings and interesting stories with them, which the museum staff recorded in the film in interviews with contemporary witnesses. After the two cranes were set up, the bar took off and was loaded onto a low-loader with cheers and rising fireworks. Then the heavy goods transport, accompanied by the police, made its way through Brühl, via the autobahn and the federal road to Kommern.

A little piece of America

Rock ‘n’ Roll, jukeboxes and non-alcoholic drinks – milk bars were a small piece of America in staid post-war Germany for many young people in the 1950s. At the beginning of 1955 a milk bar was built in Brühl and opened in summer.

Exclusive ads from the print edition

The passage of time

At that time there were already several milk bars in Cologne, which also became the direct role model for the Brühl milk bar. In addition to white milk, mocha, strawberry and banana milk was also sold there. In the course of the 1960s, the range of products and the customers in the milk bar changed. Milk sales have ceased. The milk bar became a pub and soon became the center of the Brühl rocker movement. The heavy motorcycles were standing around the location everywhere. Now the legendary Milchbar Brühl is back and has opened its doors in the LVR open-air museum in Kommern.

The art and music school of the city of Brühl opens its doors for Halloween on October 31st and invites you to shudder with Harry Potter and Co. from 11 a.m. to 5 p.m. In addition to exhibitions during the dark season and haunted castles from the art sector, two workshops on pottery and etching are also offered.

B for picture book cinema

A picture book cinema via the Zoom video platform will take place on Wednesday, November 3, at 4 p.m. Children from three years of age and interested adults are invited to take part in the protected virtual space of the city of Brühl. Participation is free. Registration by Tuesday, November 2, 4 p.m. at [email protected]

On October 31st, between 11 a.m. and 1 p.m., interested parties can find out about protective measures against break-ins and data security in a live stream at www.rhein-erft-kreis.de/sicherheitsmesse free of charge. 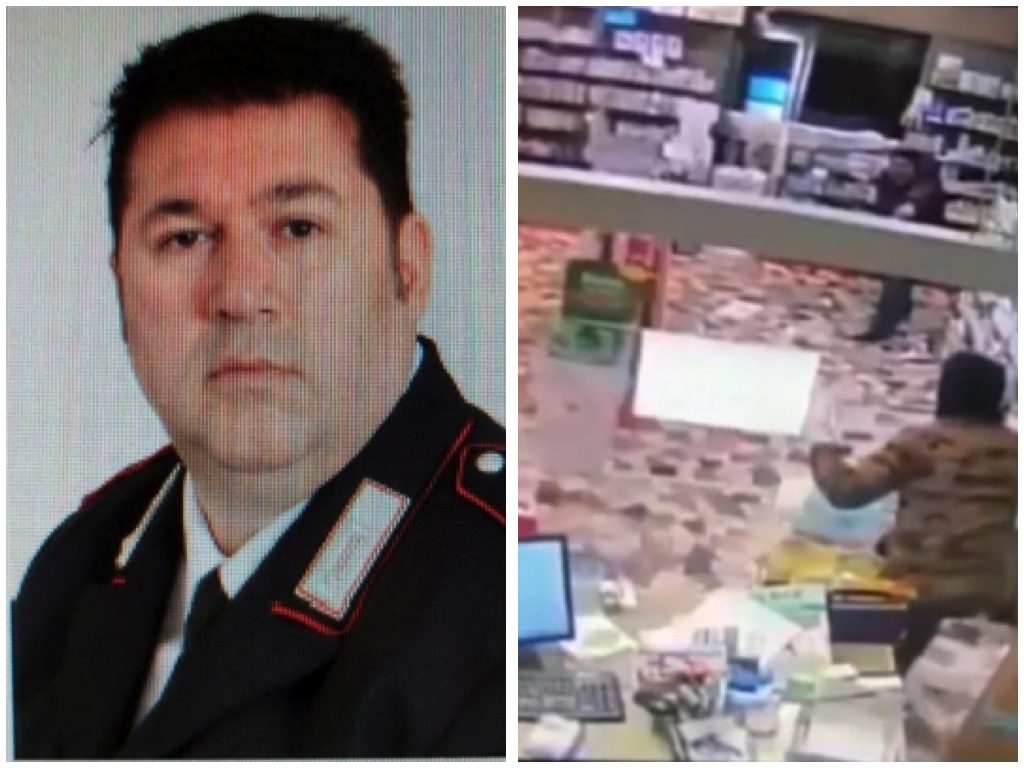 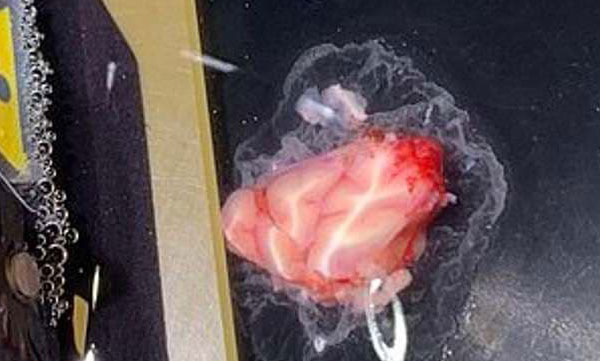 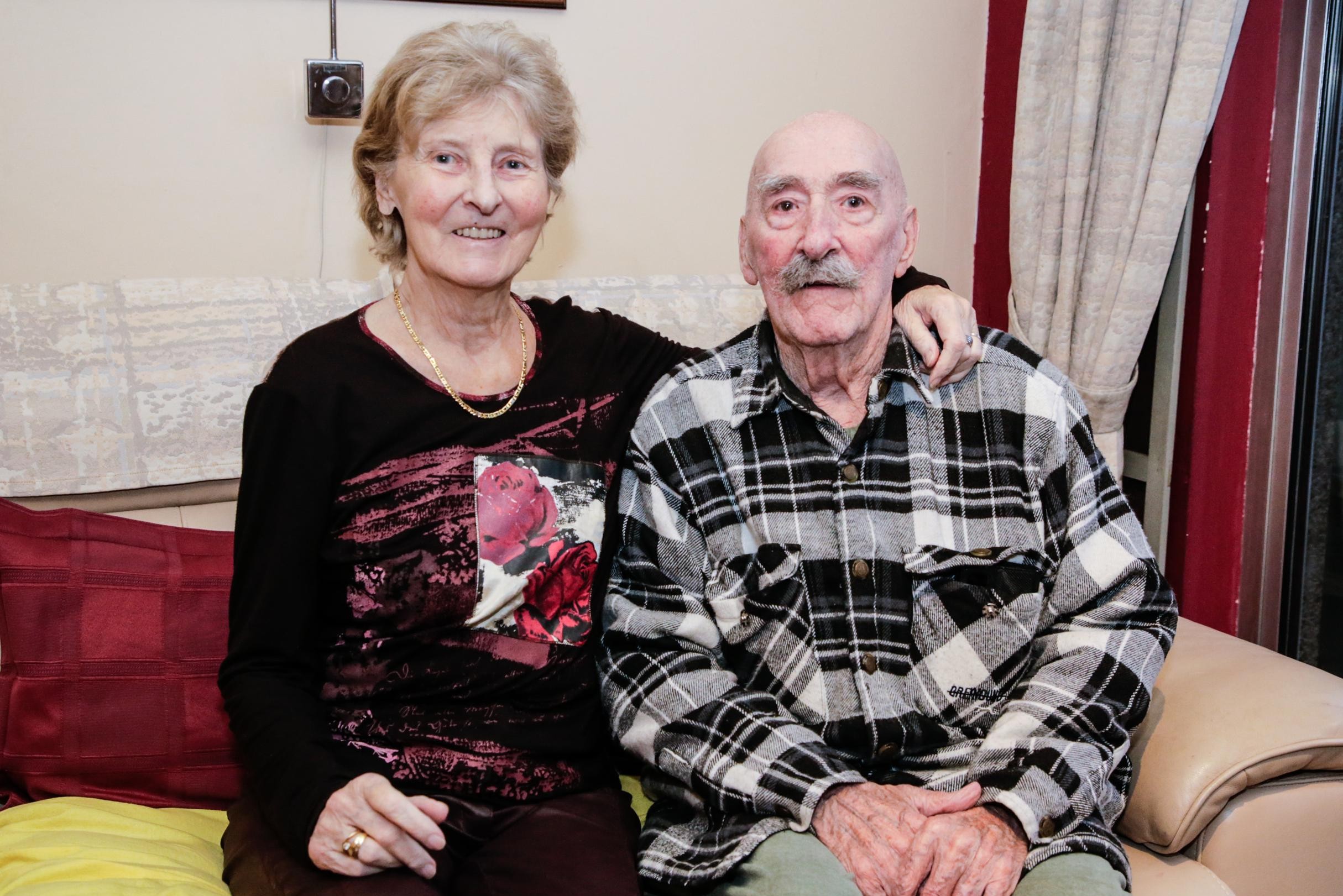 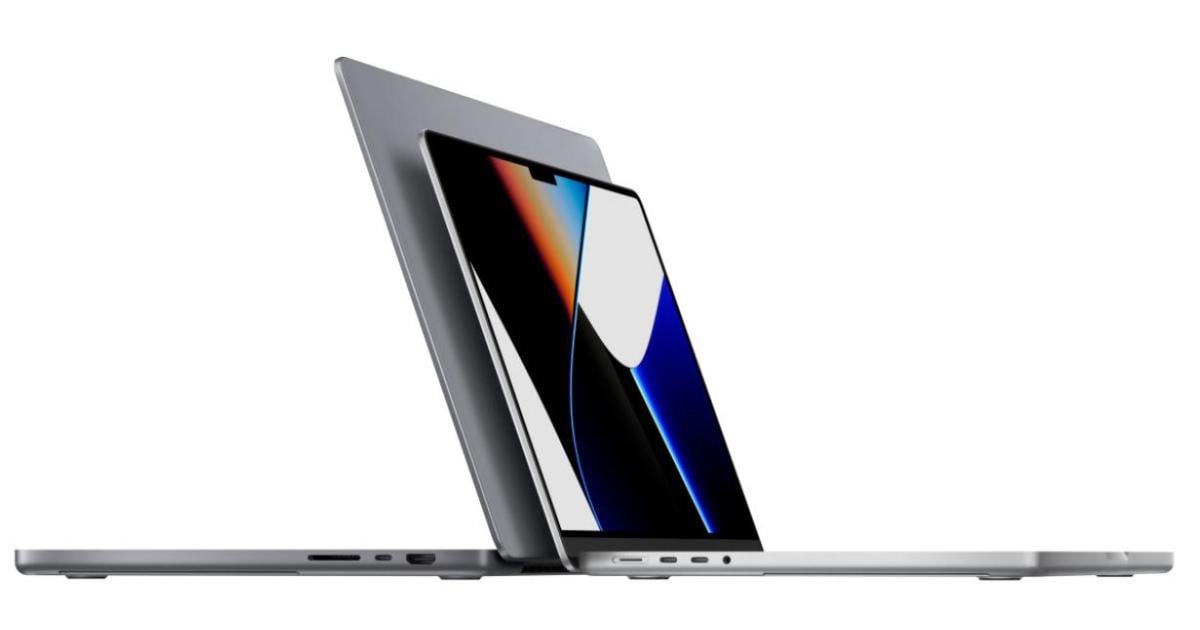