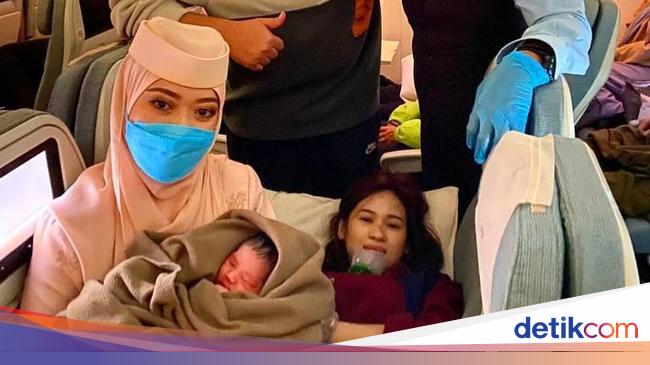 On social media, there is a viral story of a Royal Brunei Airlines passenger who gave birth in the middle of a flight. The passenger named Jenny Rose Josoy was known to be traveling from Dubai to Bandar Seri Begawan City.

Jenny who is actually pregnant is still 7 weeks from her due date. But, suddenly she experienced contractions and had to immediately give birth on the plane.

Luckily on the same flight there was another passenger who was a doctor. The doctor named Mulfi Ibrahim Alkhinjar voluntarily immediately gave his help.

“On behalf of #TeamRB, we congratulate Mrs Jenny Rose Josoy for safely delivering a healthy baby boy on our flight. Despite being born 7 weeks earlier than scheduled, the baby was born safely thanks to the help of passenger Dr Mulfi Ibrahim Alkhinjar , Romzi cabin service officer, and Siti Nurhaffizah crew,” wrote the official Royal Brunei Airlines Instagram page and was quoted on Saturday (18/6/2022).

The story of Jenny who gave birth in the middle of the flight has gone viral on social media. Some netizens congratulated him, while there were also those who jokingly questioned the status of the child in the future.

“What will the child’s citizenship status be like? What do you want to write in the ‘place of birth’ statement?” asked one Twitter user.

“Birthplace: sky,” said a netizen on Instagram commenting on the photo uploaded by Royal Brunei Airlines.

Read also  Tourism in Barcelona: The tourist crisis puts more than a hundred hotels on sale in Catalonia, most of them in Barcelona 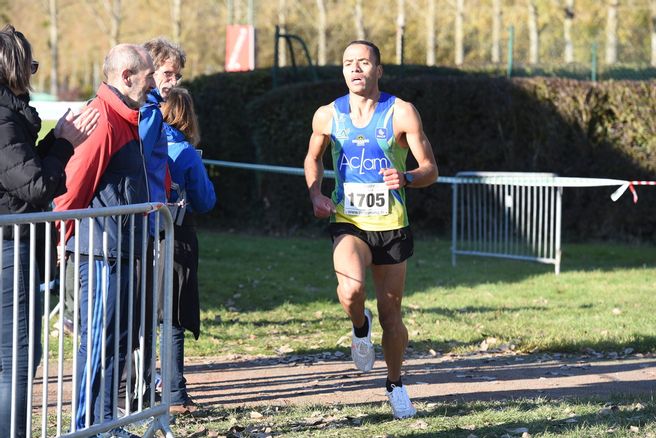 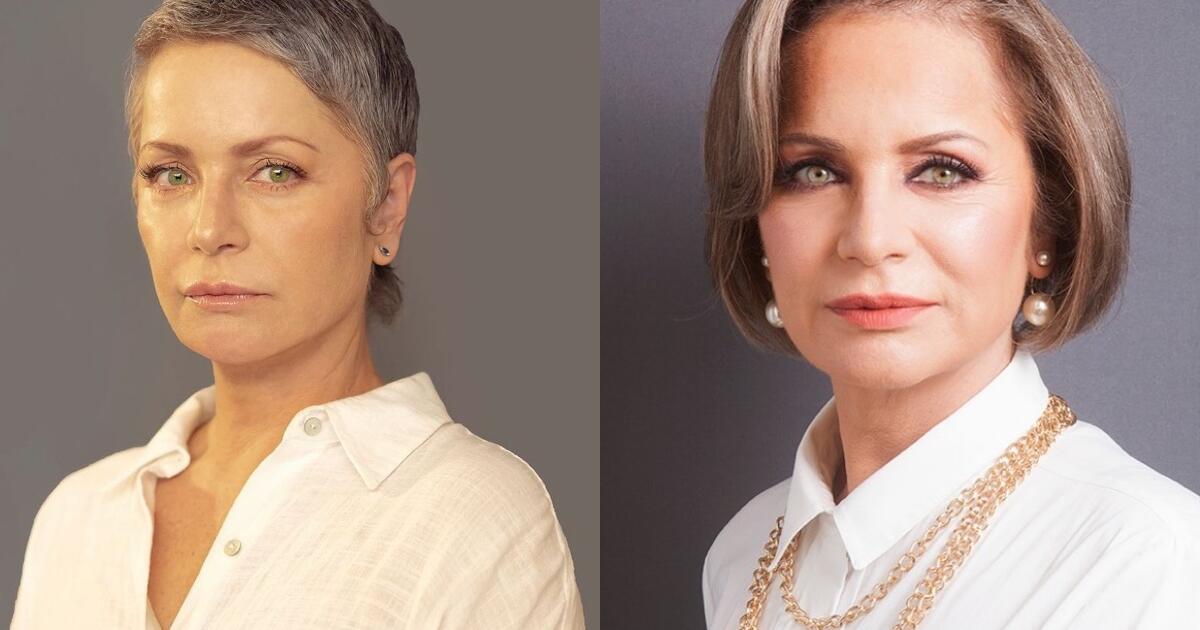 Frankfurt Galaxy can no longer lose 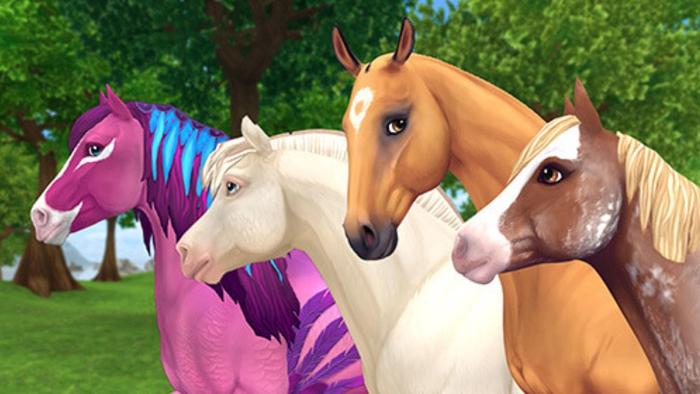 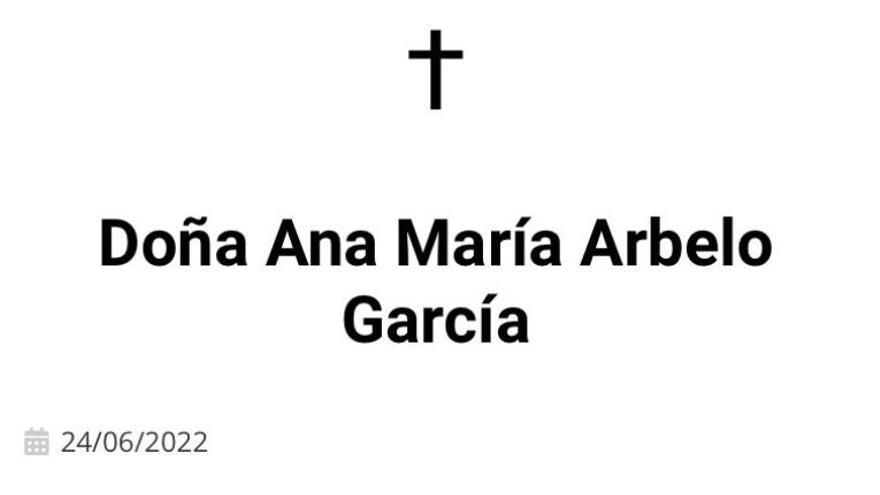 An obituary with relief and recadito triumphs on Twitter