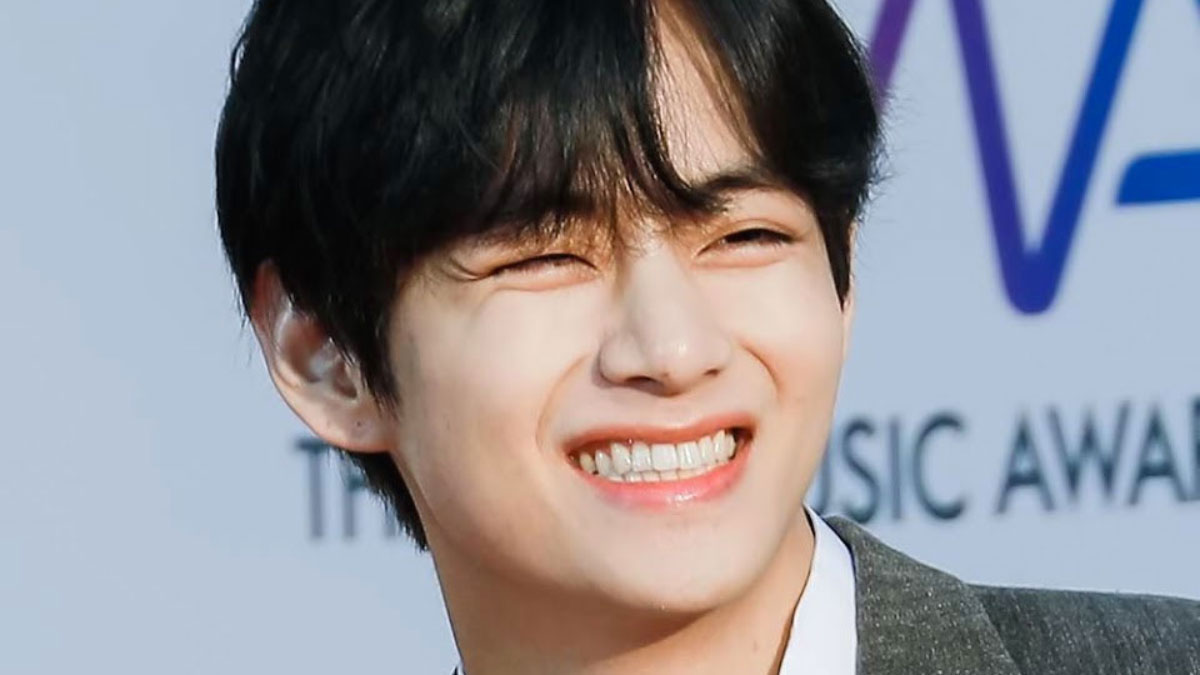 the idol of BTS has dashed fans’ hopes of hearing his future mixtape by revealing that he scrapped a large number of songs.

Through the social network weaver, A few hours ago a comment from a Bangtan fan appeared, in which they made a request to V from BTS to include a certain theme in his next solo release, but the response was not what ARMY I expected.

“Taehyung please also include ‘Travel With Me’”.

This was what this BTS fan wrote, referring to the unreleased song that V advanced months ago and that ARMY has waited so long to hear in its final version.

The idol of BTS answered something that the fandom did not expect and extinguished all hope, at least with regard to the release of this melody, since he stated the following:

“The songs that I have published are not going to be included in my mixtape. After posting it, I deleted it,” he explained.

And not only that, the singer also reiterated the following:

“Apologies in advance. I don’t even remember it.” But it’s not all bad news, because she also promised that this study material will be published “at least before the end of the year.”

Did you expect these unreleased tracks to be included in V’s future mixtape? 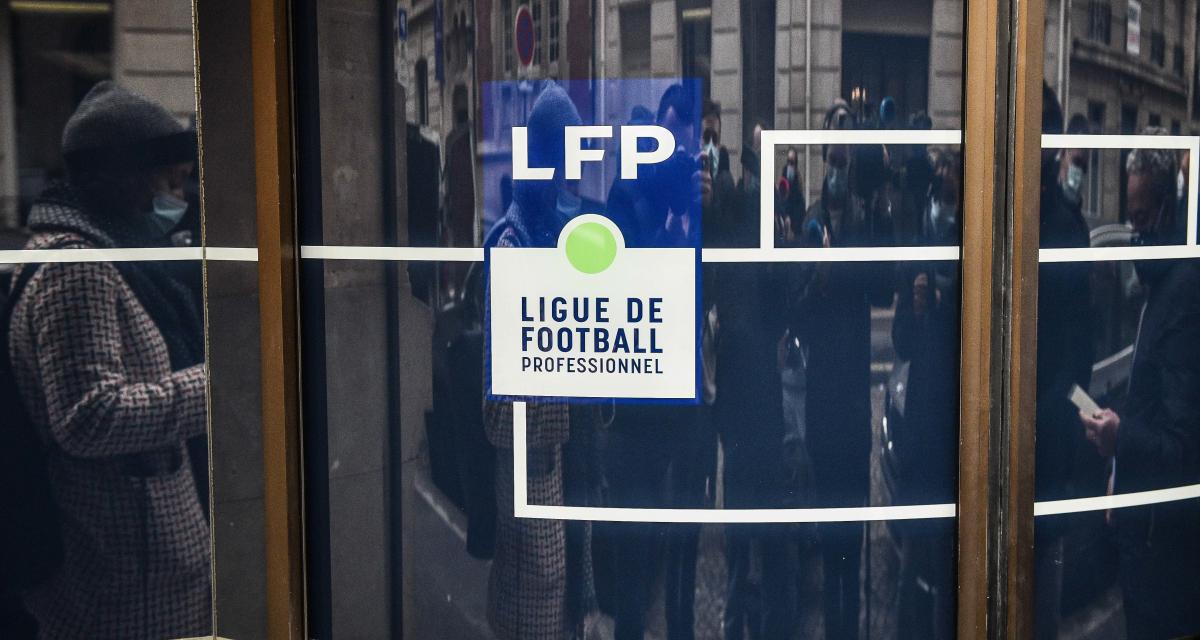 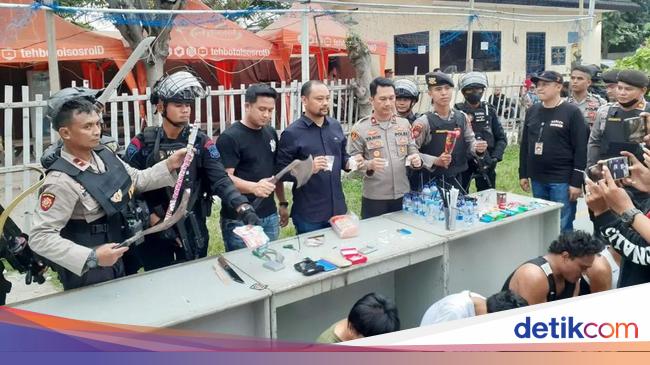