The Parliament of St.Gallen Catholics approved the 2023 budget at the session on Tuesday, November 22nd. At the same time, a loan of CHF 2.2 million for new windows in the abbey district was approved. With Peter Burkhard from Ebnat-Kappel, there is now a new man at the head of the college.

The Parliament of St.Gallen Catholics approved the 2023 budget at the session on Tuesday, November 22nd. At the same time, a loan of CHF 2.2 million for new windows in the abbey district was approved. With Peter Burkhard from Ebnat-Kappel, there is now a new man at the head of the college.

“The need for renovation of numerous windows in the monastery district of St.Gallen has been identified.” This was said by Councilor Stefan Schöb, St.Gallen, at Tuesday’s college meeting. He presided over the pre-advisory commission on the commitment credit of CHF 2.2 million for 374 new windows in the abbey district. With the commitment to this loan, the Catholic denomination is underscoring its ecological and energetic responsibility today, Schöb continued.

Most of the windows to be replaced are more than 60 years old. They are defective and no longer meet the requirements of today’s heat and noise standards. Most have neither seals nor insulating glass. Putty falls out of the frame and the paint peels off. The 170 voters present unanimously approved the loan of CHF 2.2 million. The windows will be replaced in three stages because the school and museum operations in the abbey district have to be taken into account.

The vote on the 2023 budget was also unanimous. At an expense of CHF 72.4 million, a deficit of almost CHF 358,000 is expected. Raphael Kühne, President of the Administrative Council (executive), spoke of a red zero.

The budget was viewed critically by the Audit Committee (GPK). Administrative costs have been rising for years, said GPK spokesman Niklaus Leisebach. A ceiling should be striven for. However, this ceiling is not located in the personnel costs, especially since the increasing centralization to relieve the church communities is leading to more and more tasks in the denominational part. Potential savings should therefore lie in material costs. However, capping administrative costs here is unlikely to be possible without waiving or even reducing services, countered Raphael Kühne, President of the Administrative Council.

In addition, the GPK is concerned about the continuous increase in contributions to the animation centers for church youth work. The GPK submitted the application that the Administrative Council should submit a report on compliance with the performance agreements with the animation centers for church youth work, including an effectiveness check of the funds used, with the 2023 financial statements. On behalf of the Board of Directors, Raphael Kühne was ready to accept this test order. Suitable control mechanisms should be defined in order to be able to create a corresponding impact report. There were no further requests to speak. With 123 yes votes, 22 no and 23 abstentions, the college followed the motion of the GPK.

A mere formality was the election of the new President of the College. 59-year-old Peter Burkhard from Ebnat-Kappel, former Vice President, will head the Board for the next two years. His choice was unanimous. Peter Burkhard replaces Margrit Hunold, Tscherlach. Bernhard Krempl from Goldach was elected as the new Vice President. From now on, Claudia Walser-Ackermann (Mels), Felix Bischofberger (Altenrhein) and Hans-Rudolf Manser (Gossau) will act as tellers.

The college session was opened by a talk with St.Gallen Bishop Markus Büchel, who paid a visit to the college on the occasion of the 175th anniversary of the Diocese of St.Gallen. The interview was conducted by Roger Fuchs, the communications officer for the Catholic denomination.

Bishop Markus Büchel in the talk, moderated by Roger Fuchs. 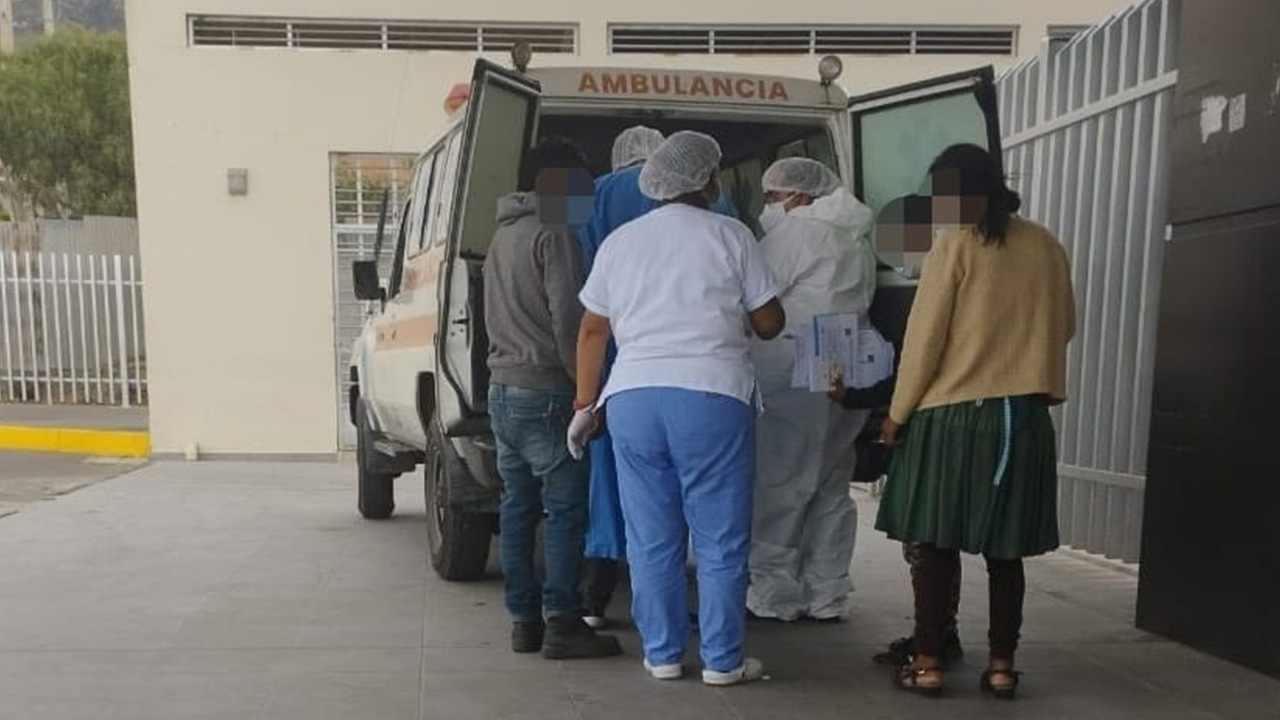 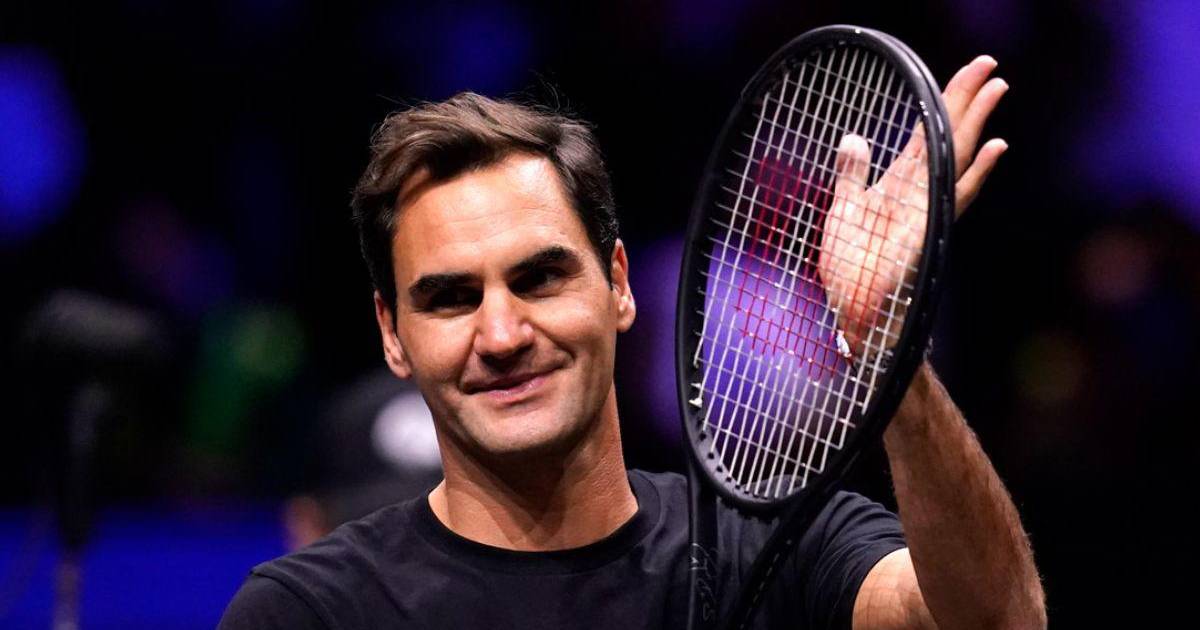 When the man becomes a victim of domestic violence

The Standing Committee of the Provincial Party Committee held a meeting to convey the study and implementation of the important instructions of General Secretary Xi Jinping and the spirit of the relevant meeting. Hao Peng presided over the meeting-Liaoning Provincial People’s Government