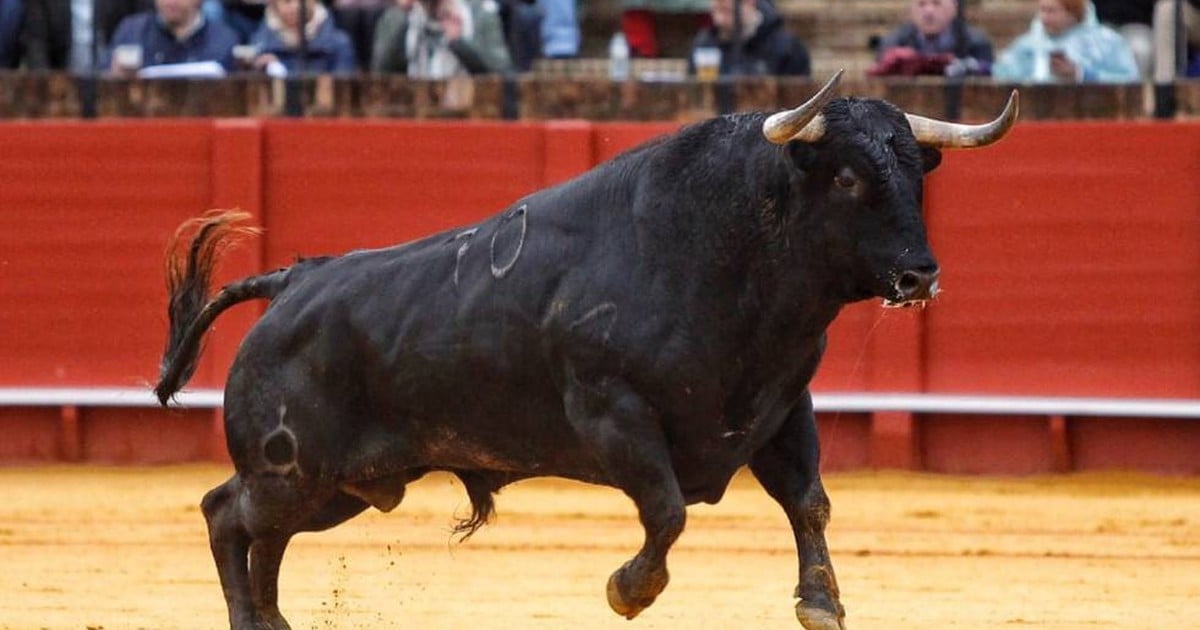 A meat merchant in Murcia, a region of Spain, died after being gored by a 472-kilogram bull, called ‘Limpiador’, at a fair that was taking place in the local bullring.

The meat merchant Santiago Lopez Carcelen, he was as a spectator of the event and not as a bullfighter. However, an event to which the authorities could not respond, made the deceased leave his seat and went to one of the aisles of the corrals, something unusual in this type of fair.

The fatal injury occurred when employees of the corrals and of the company that bought the meat of the cattle proceeded to finish off the bull to take it to the slaughterhouse. The dramatic outcome, which occurred in September, has gone viral again in recent days.

From one of the upper corridors of the corrals, the animal was finished off with the pole, who fell to the ground apparently deadbut when the butcher Santiago López Carcelén entered to finish him off with the lace (a dagger), the bull got up and gored him several times.

Santiago tried to finish off a bull with a lace, but the animal gave him several gorings.

The deceased suffered as the most serious wound a goring in the belly that caused an evisceration of the intestines and that led to a hypovolemic shock that he could not overcome.

The Homicide Group of the Murcia police works against the clock to determine the reasons why Santiago went from sitting on the line, as a public attending the bullfight, to enter the corridors that lead to the corrals, carrying a lace to cross the temple of ‘Cleaner’, with the bad luck that the bull was not immobilized with the pole and killed Santiago with several gorings.

The police investigate the fact in the bullring of Murcia.

Sandalio Tornero, owner of Supermarkets Sandy, will testify at the police stations, because he is in charge of hiring the slaughterers and managing the meat of the bulls at the Murcia Bullfighting Fair. Ángel Bernal, owner of the Plaza de Toros de la Condomina and organizer of the bullfight, will also testify, as well as two corraleros.

The butcher’s widow told the newspaper El Español that she will look for a lawyer to study if the civil responsibilities for Santiago’s gruesome death can be known: “The only thing I know is that my husband has died, I have three children, and two have a disability.”

Santiago had worked for the best delicatessens and meat companies since he was a teenager. “My husband has been a slaughterer at the Murcia Bullring for many years.” Santiago’s professionalism led him to work for the best local butchers.

He was also known in several municipalities of the region as Santiago ‘El Matachín’, for his good hands in making artisan sausages in the slaughter of pigs:. Washington condemns the extension of the state of emergency in Burma 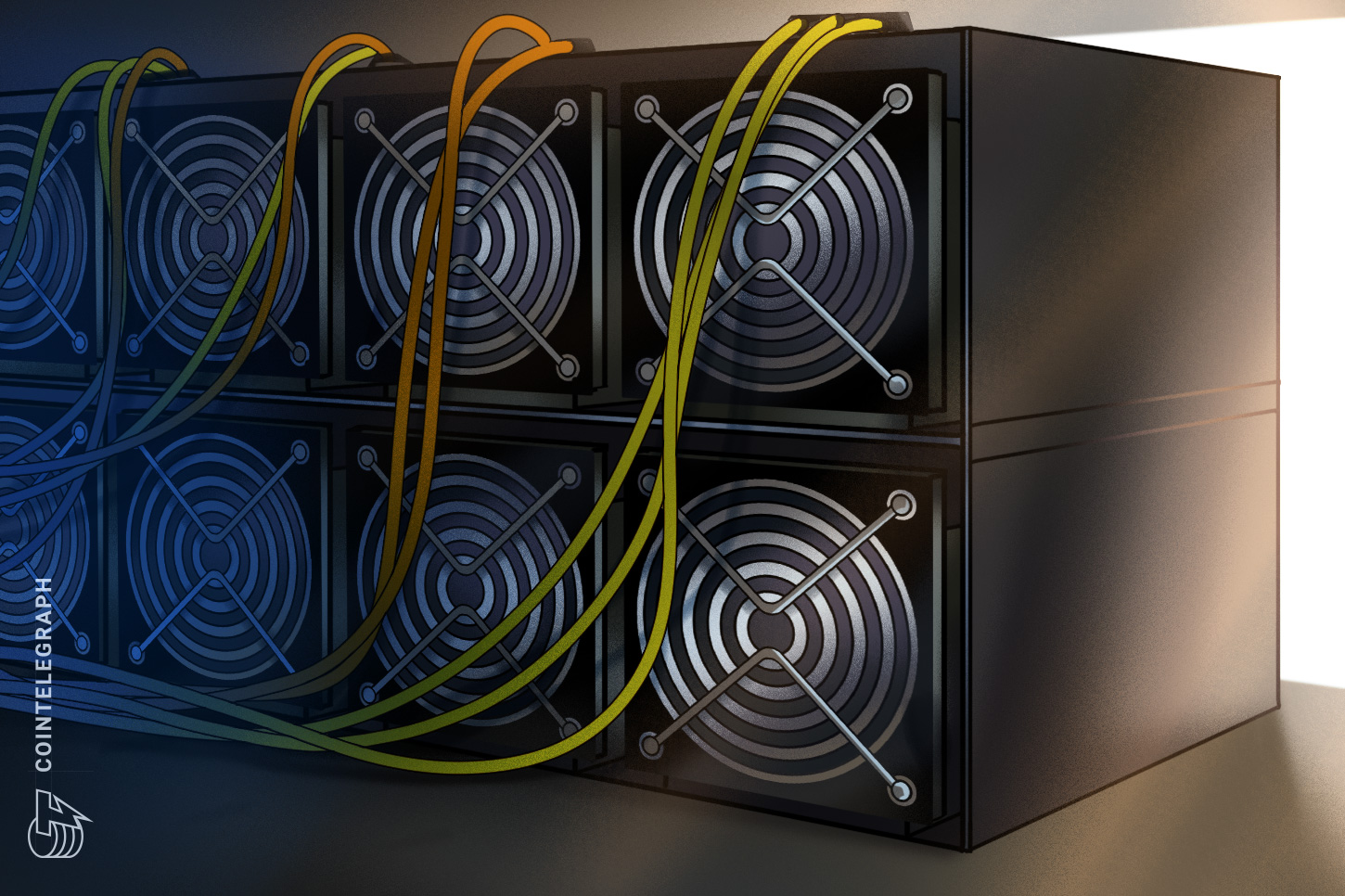 For a healthy heart in winter

João Cancelo, Julian Ryerson and almost Isco: The winter transfers of the Bundesliga at a glance

Retreats – The strange intervention of the singer Stone, last night on C8: “I have no questions to ask Olivier Véran. I just came because you invited me!” – Look