Bungie has taken action on the matter as a result of the continuous lawsuits that Activision Blizzard has received, a company that is in the spotlight for starring in stories of sexual abuse, harassment and discrimination against employees. So the fathers of the saga Destiny have decided to become self-critical and see what they can change in their own company to provide an environment that is conducive to diversity and a positive work environment. That is why Bungie has made the decision to remove a controversial clause from your employees’ contract, that forced them to resolve disputes with the company privately and not through the judicial system. In addition, they have described a whole list of measures and processes to be carried out to prevent these situations from taking place in their study.

Pete Parsons, CEO of Bungie, has been in charge of sharing through the company’s blog the initiatives they are carrying out to ensure an inclusive and safe work environment for their staff. “At Bungie, we are committed to promote a safe and welcoming environment for everyone, as well as to make conscious and constant improvements through listening and internal analysis; in this way, we intend to improve our workplace and our systems, in addition to standing up for our people, “he writes.

In this way, one of the highlights among the changes that Bungie has made is remove the mandatory arbitration clause from all your employees’ contracts. “More and more people believe that arbitration may not be the fairest way to resolve labor claims,” ​​Parsons writes. What does this mean? With this clause, employees had to resolve disputes with their employers privately rather than in the court system. Thanks to these clauses, it prevents employees from suing employers through the legal system, and it also prevents the details of their complaints from being made public.

Bungie says goodbye to mandatory arbitration clause, and is committed to a healthy work environment

In fact, within the hiring process, Bungie also commits to “review” your practices and documents to “avoid using biased language”. They will also eliminate the existence of “unfairly subjective or unnecessary requirements”, thinking of being able to receive the greatest number of requests from women or members of groups with low representation in the company and in the industry.

“At Bungie, everyone recognizes that work on diversity and inclusion is never quite finished. While we continue to make progress, there is still a lot to do to fully live up to our values, “continues Parsons.” We are committed to recognizing our weaknesses, dedicating time and resources to constant improvement and always do what is best for our people“.

More changes at Bungie to take care of workers

In this way, another series of measures have been taken and changes have been made within the organization chart: for example, have appointed Holly Barbacovi as Director of Human Resources, more experienced in diversity and inclusion issues. In addition, they promise to continue investing in “tools and processes that help avoid bias in the study of applications and in the hiring process.”

From Bungie too will allocate resources to training in order to avoid bias when promoting and compensating your employees. Among their ways to make complaints, they mention the ability to make claims anonymously and the already existing personal internal support; both tools will be added a third party anonymous complaints system to be managed entirely by an external organization.

Meanwhile, the studio is working on Destiny 2: The Witch Queen, an expansion that we can enjoy on February 22, 2022 both on PC and on PS4, PS5, Xbox One and Xbox Series X / S consoles. A fourth expansion that will revolve around Colmenta and Savathn, and about which you can learn more in our article. 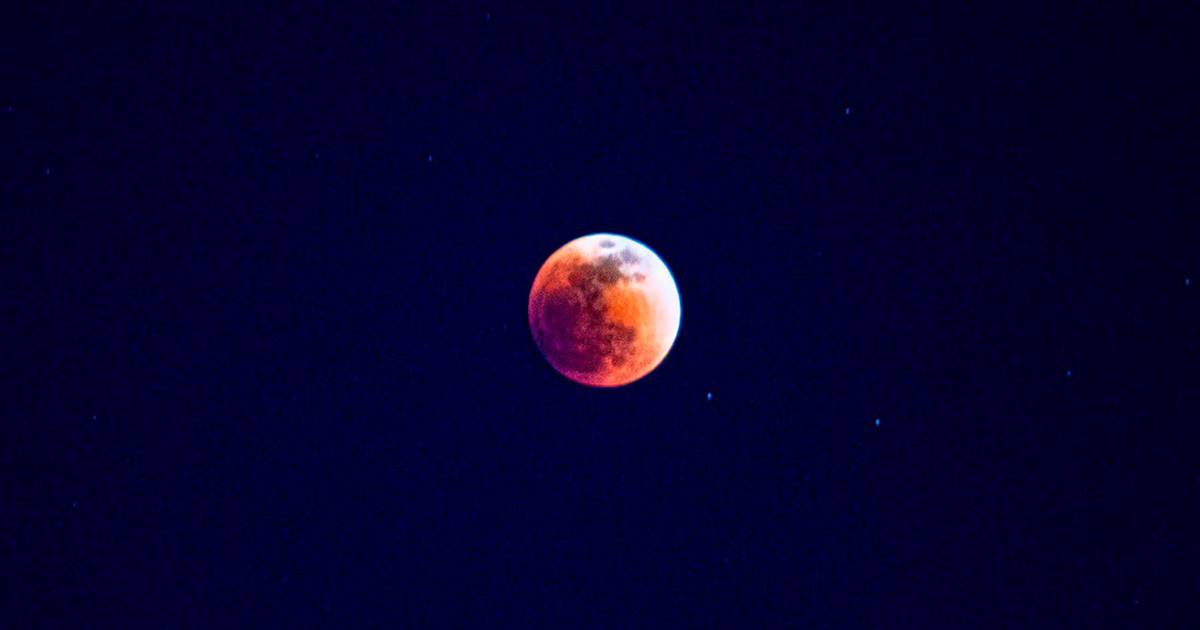 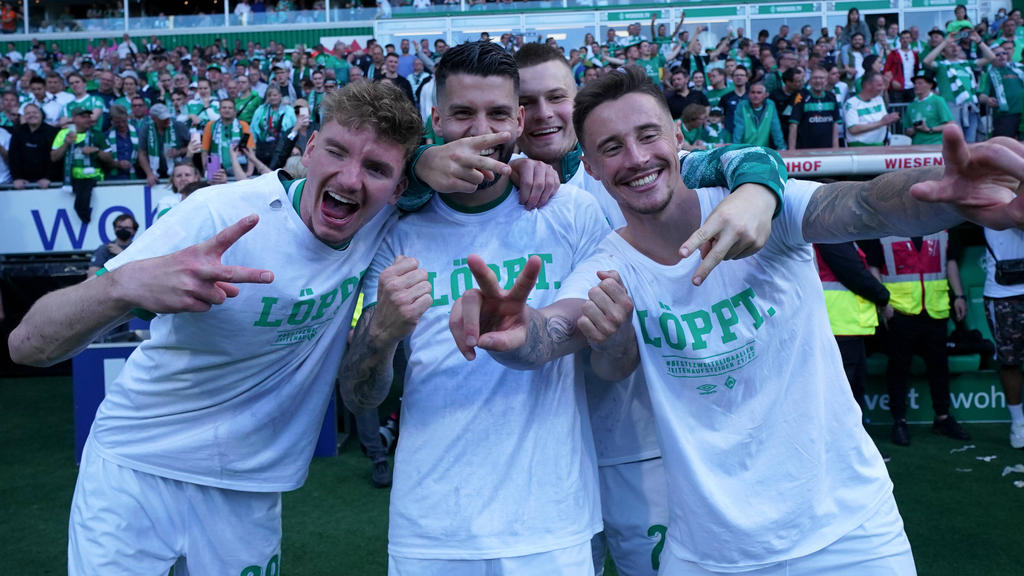 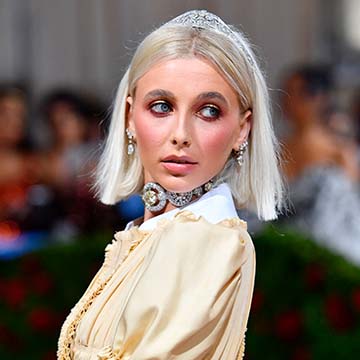 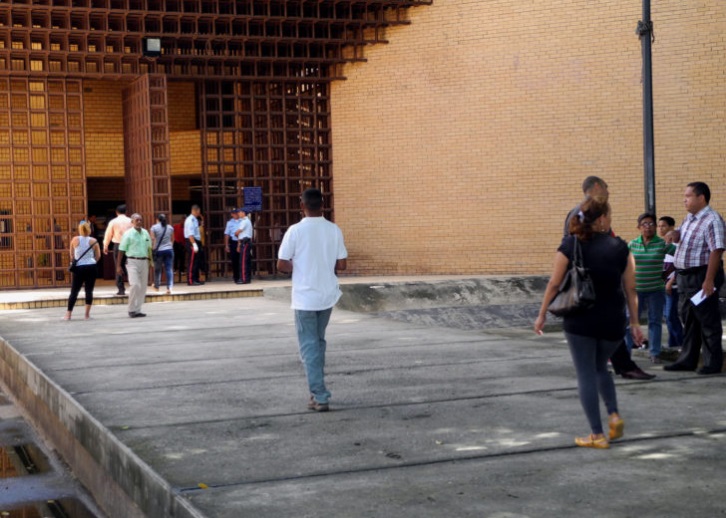 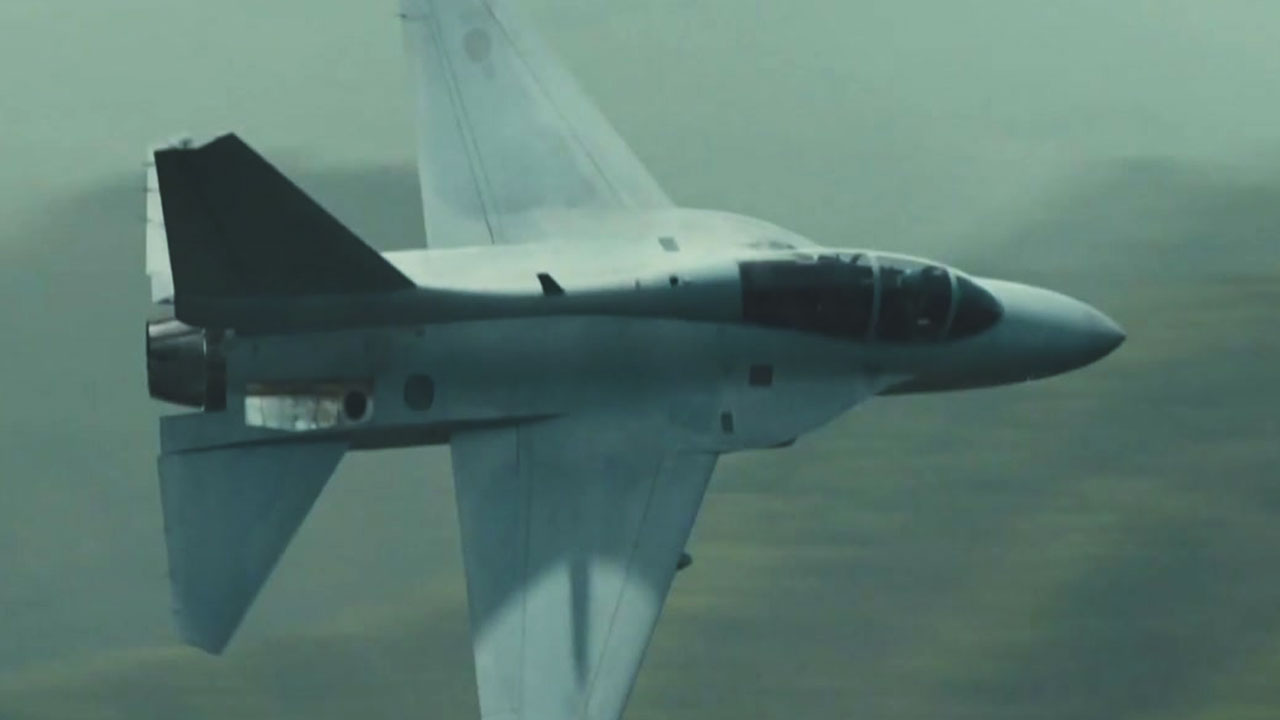