Burglar and men with drugs arrested during lockdown control 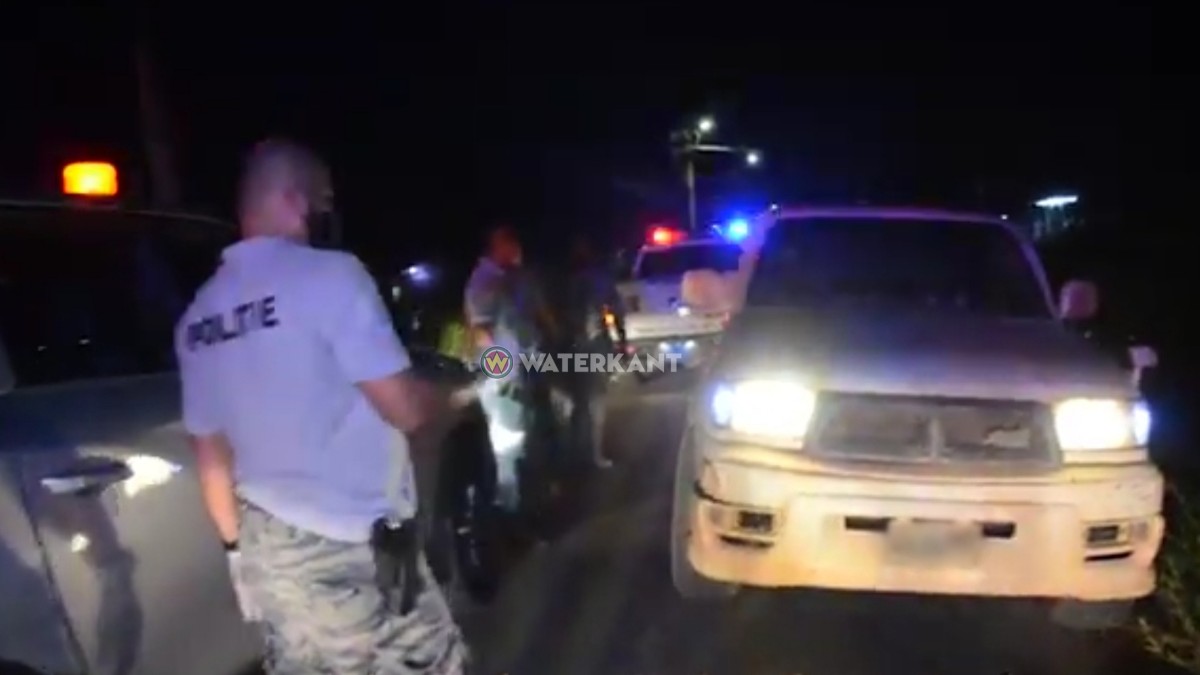 A mixed team of the Suriname Police Force, assisted by members of the Suriname Security and Assistance Service (BBS) and the National Army (NL), arrested three lockdown offenders at Latourweg in the night of Saturday 17 to Sunday 18 July. The three were then transferred to the Andre Kamperveen (AK) stadium.

Afterwards, one of them turned out to be 25-year-old Dwayne V. an acquaintance of the police. This offender, who was tracked down by the police for some time, has been handed over to the Paramaribo Criminal Investigation Department. After consultation with the Public Prosecution Service, Dwayne was placed under lock and key with regard to theft by burglary.

The other two were subjected to a security search. Nengre S., 35, was found and seized 76 wrappers of cocaine weighing 11 grams and an amount of SRD 1,902. A wrap of marijuana was found during an investigation at his home. This was also confiscated.

Nothing was found on the other offender, 42-year-old Guno K.. An administrative fine was imposed on him, after which he was sent away the next day. Nengre was brought before the court and, after consultation with the Public Prosecution Service, detained.

A fourth Lockdown offender Giovanni W. (39) was also arrested during surveillance in the vicinity of the AK stadium. This man had about 68 grams of marijuana in his possession, which was also seized by the police. Giovanni told police that he is a drug user and that he had bought the harmful stuff to take to his work location in the interior, the police said.

See also  Russia: those inhabitants who feel disillusioned with politics (4/4)

In addition, during that weekend and on Tuesday 20 July, a total of 147 Lockdown offenders, 11 of whom were women, were stopped at various locations and transferred to the AK stadium. They were all fined there. An offender’s vehicle was towed away because he could not present a valid driver’s license. A total of 430 vehicles were checked at the bridges. 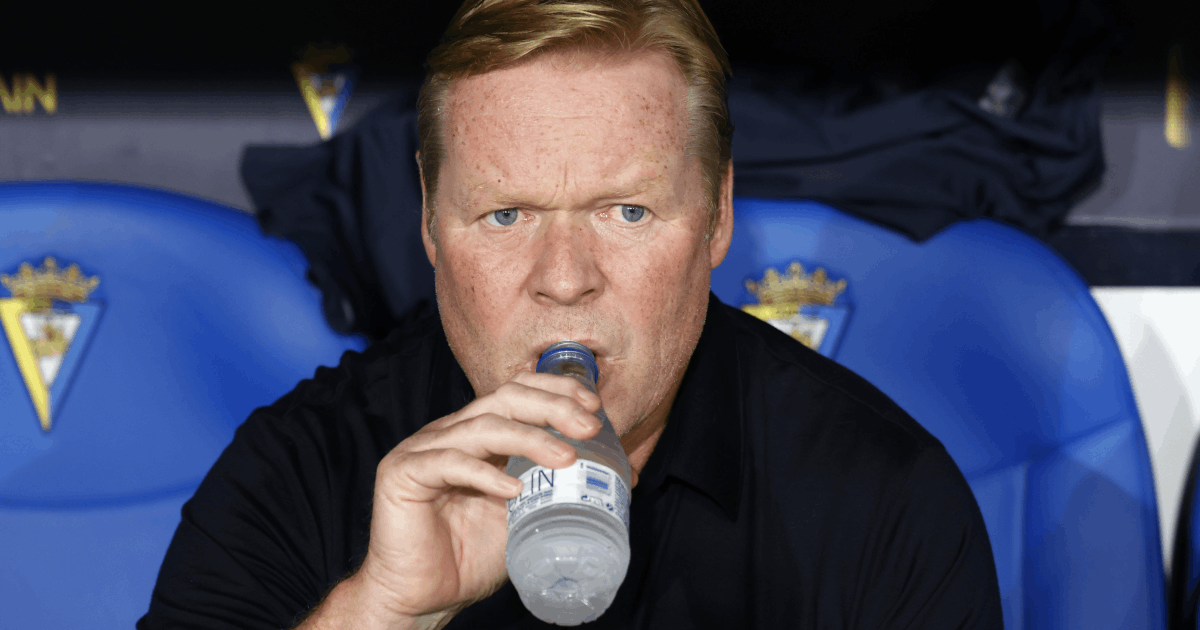 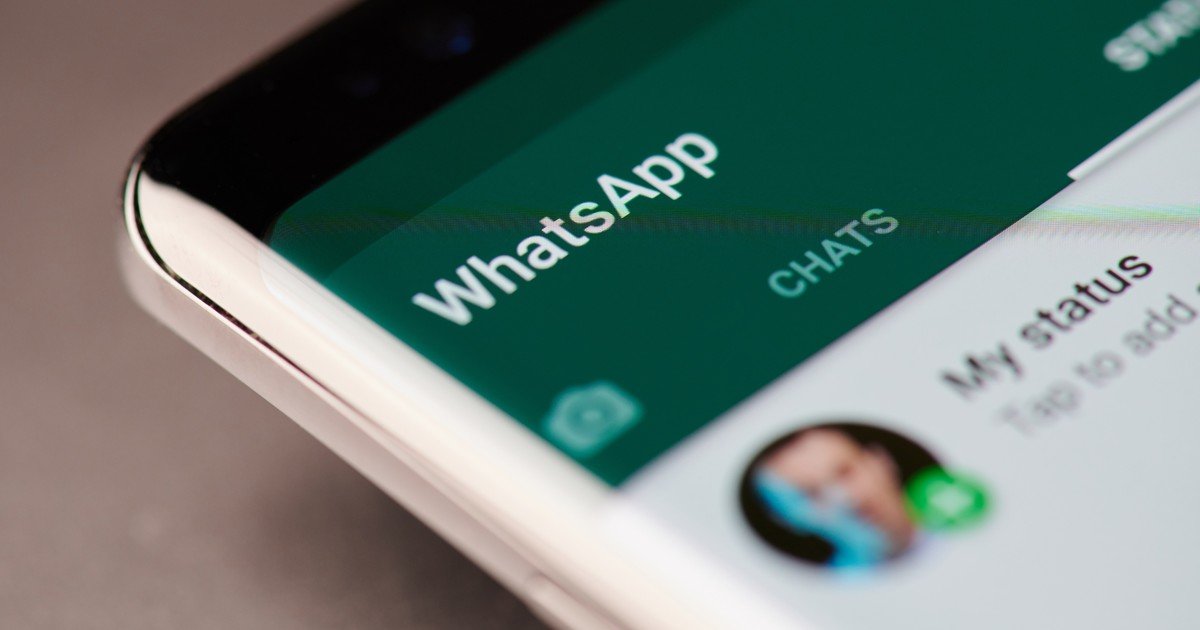 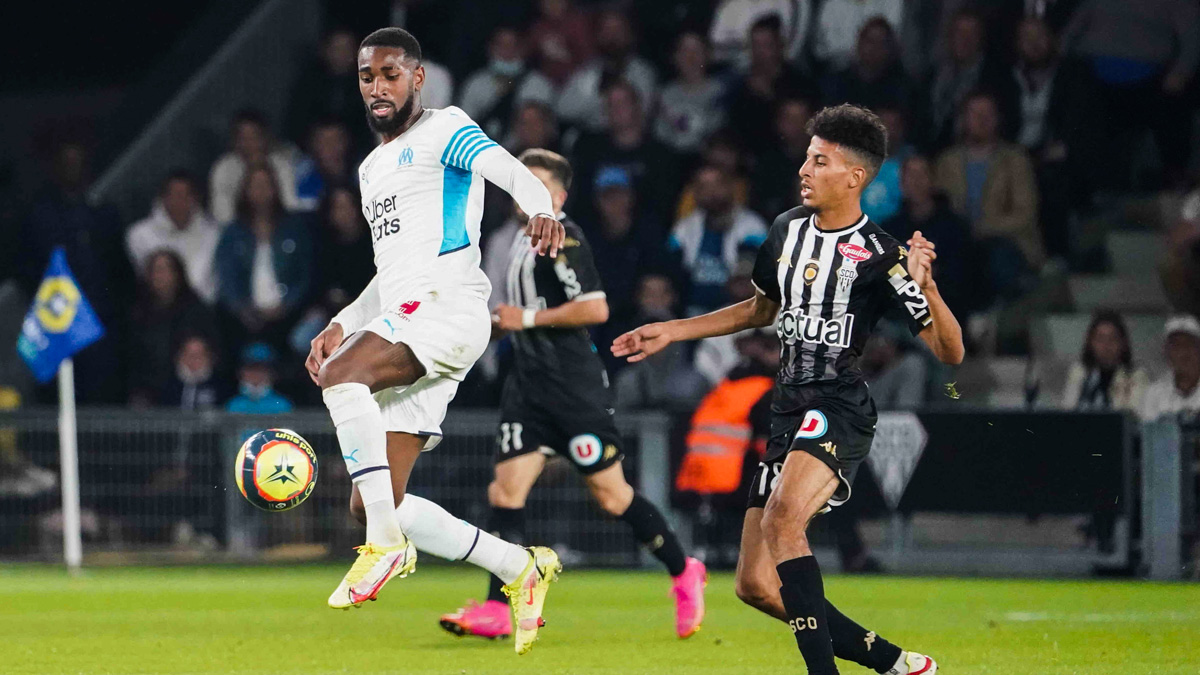