The miners who have been missing for 20 days, west of the Burkinabè capital, are stuck 700 meters deep.
The Burkinabè government believes that there is no “guarantee” of being able to find alive eight miners trapped several hundred meters underground for twenty days in a zinc mine in Burkina Faso. Since April 16, eight miners – six Burkinabè, a Zambian and a Tanzanian – have been stuck in an underground gallery of the Perkoa zinc mine, about 100 km west of Ouagadougou, operated by the Canadian company Trevali Mining. .

They are missing following a “flood” caused by torrential rains, according to the mining company. “The machines set up for the pumping are going at a pace (too slow) which is not to our liking and does not guarantee that we can find them (alive) as we wish,” said the spokesperson for the government Lionel Bilgo.

“Without being able to see our brothers”
A crisis unit set up in Ouagadougou since the disappearance of the miners has been relocated to the mine site. “The government wanted to be as close as possible to the location of the search actions to ensure that all efforts are made to find our eight brothers,” said Mr. Bilgo.

He assured that “the capacity of the equipment” has been reinforced and that “reinforcements” have been called in from Ghana. A 60 liter per second pumping machine also came into action, which lowered the water level.

But, according to him, regular equipment breakdowns have not yet made it possible to reach the “chamber of refuge” located 580 meters underground and equipped with survival kits, where the rescuers hope that the miners who worked at 700 meters deep were able to access. “We had announced the date of May 5” for the rescuers to reach the refuge room, “but unfortunately this date” passed “without us being able to see our brothers”, lamented Antoine Bama, parent of one of the minors . He said he hoped “a miracle” as soon as possible. 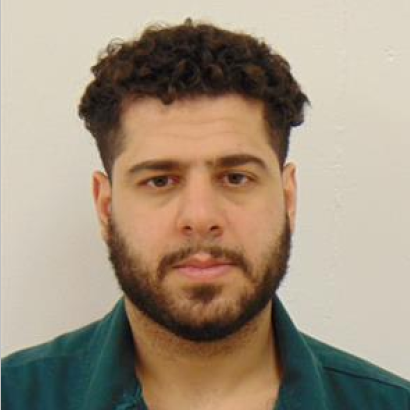 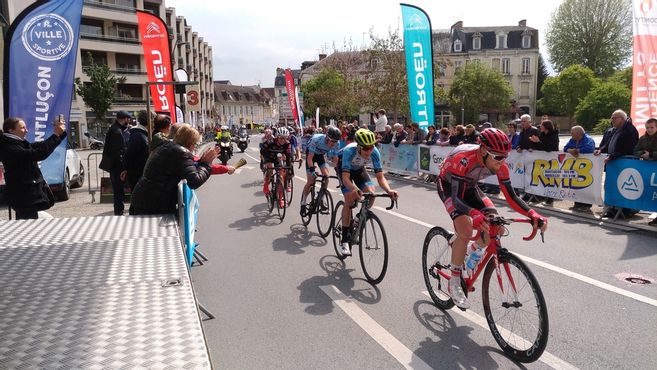 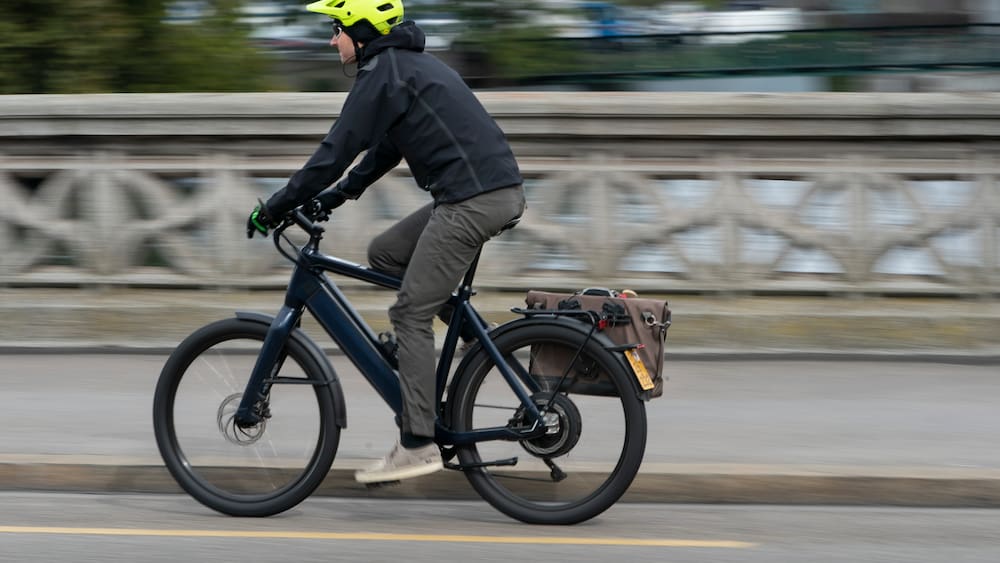 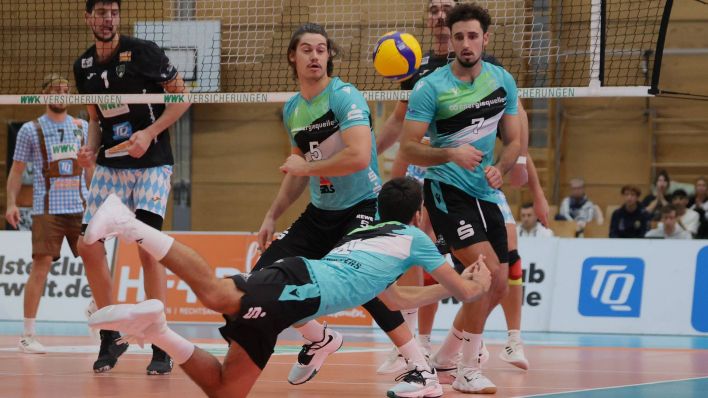