In Burkina Faso, the lifeless body of the Grand Imam of Djibo was found on the morning of Saturday, August 15. Souaibou Cissé was kidnapped on Tuesday, August 11, on the Namsiguia-Djibo axis, a section of around thirty kilometers. He was returning from a trip to Ouagadougou.

The body was identified in Tiléré, a locality located 4 km from Djibo, on the very axis where the religious leader had been kidnapped, Start of the week.

Members of his entourage had told RFI that the latter had escaped an assassination attempt in May 2017 when shots were fired at his home. After this event, the imam’s home was placed under the protection of the gendarmerie until the beginning of this year, when the protection was lifted.

An act « cowardly and barbaric »

Souaibou Cissé, who was also the president of the Muslim community in Soum province, in the Sahel region, was clearly against terrorism, arguing that he did not identify with this ideology.

Neither his kidnapping nor his assassination has yet been claimed, but the jihadist track is privileged. The Burkinabè authorities reacted by condemning ” this cowardly and barbaric act “. They also indicate that “ the defense and security forces are mobilized to find the perpetrators of this despicable assassination ».

« I strongly condemn this odious assassination which aims to undermine our model of religious tolerance and the foundations of our Nation », Wrote the Burkinabè President Roch Marc Christian Kaboré in a post published Saturday afternoon on social networks.

This is not the first time that opinion leaders in this city have been assassinated. Djibo is regularly the target of deadly attacks by terrorist groups. The security situation deteriorated in this area when the armed group of radical preacher Malam Dicko revealed themselves there while planning the attack on the military post of Nassoumbou. An attack that claimed the lives of 12 Burkinabè army soldiers in December 2016.

Long before, it was also in Djibo that an Australian couple, Dr Eliott and his wife had been kidnapped in 2015. The wife was subsequently released but Dr Eliott is still in the hands of her captors.

Psychosis has set in among the population, especially since the deputy mayor of the city Oumarou Dicko and three other people were killed in an ambush by armed men on November 3, 2019. And this August 15, c he is the grand imam of Djibo, an influential personality who is found assassinated.

Today, all the elected representatives of the province, out of fear, remain in Ouagadougou. During a surprise visit to the city in June, President Kaboré promised a reopening of posts abandoned by the security forces. But until then Djibo remains cut off from the rest of the country. 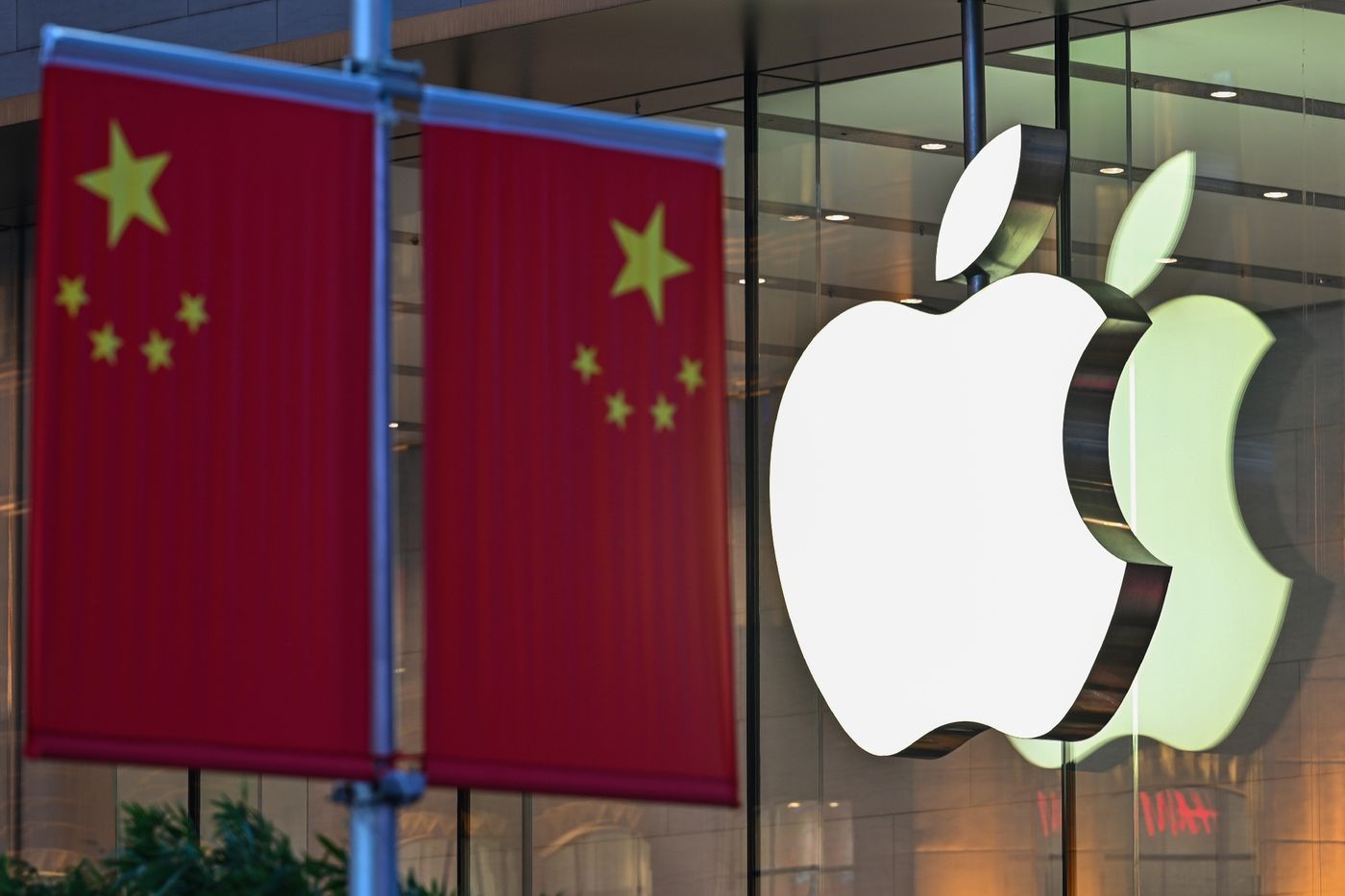