Burkini in swimming pools: why is it authorized in Rennes but not in Grenoble?

Home » News » Burkini in swimming pools: why is it authorized in Rennes but not in Grenoble? 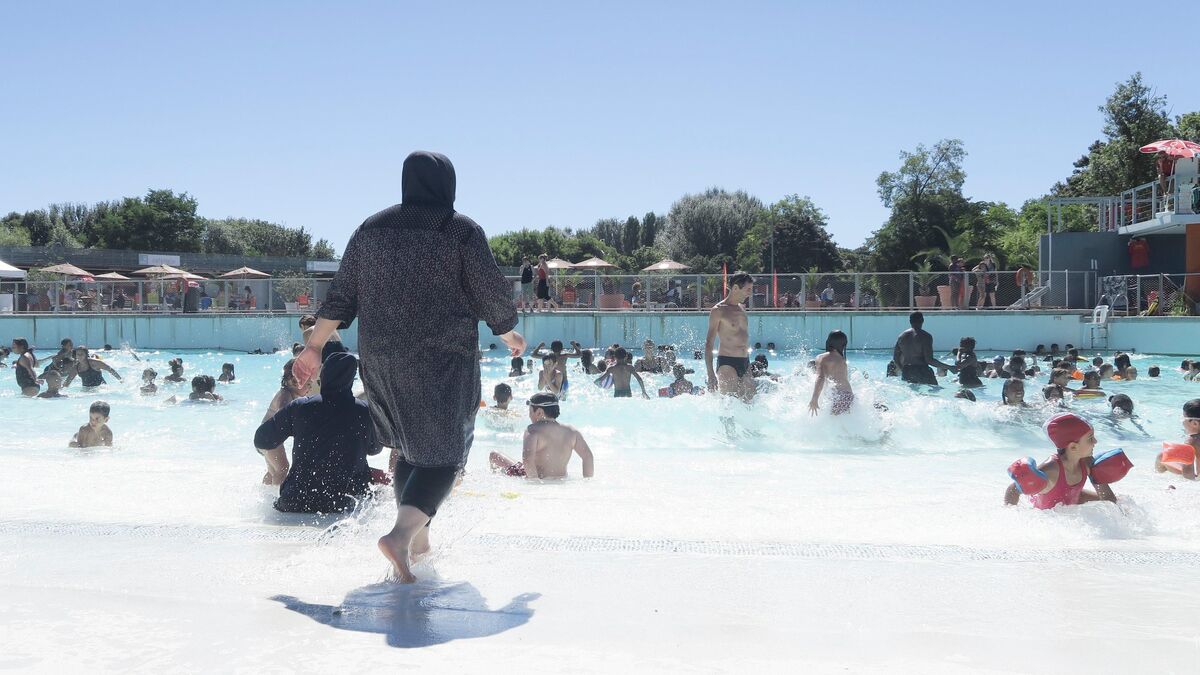 Was the mayor of Grenoble Éric Piolle the victim of an injustice? The Council of State on Tuesday challenged the decision of the municipal council authorizing the wearing of the burkini in the swimming pools of the city. However, according to the elected environmentalist, it would be authorized in the public basins of another large city. “In Rennes, this was done four years ago by a socialist mayor supported by deputies of the Republic on the move. And that’s no problem four years later, ”he said on France 2 on May 12, in the midst of a legal battle. While it caused an outcry in Isère, the adoption of the Burkini would therefore have passed like a letter to the post office in Ille-et-Vilaine in 2018?