At least 11 children died in an airstrike that destroyed a school in a village in northern Burma, UNICEF said on Tuesday, the army accusing local militias of using civilians as human shields.

“On September 16, at least 11 children died following an air attack and indiscriminate shooting in civilian areas, including a school in Depeyin, in the Sagaing region,” said Unicef ​​Burma.

“At least 15 children from the same school have disappeared. Unicef ​​calls for their immediate and safe release,” continued the UN agency.

A video obtained from a local association shows bloodstains on the floor of the school and the corpse of a child wrapped in a sheet near which his mother meditates.

The Burmese junta confirmed on Tuesday “several dead and injured villagers” during an operation which involved several of its helicopters last Friday in the area concerned.

The “Tatmadaw” (name of the Burmese armed forces) has accused the local militias it fights of using civilians as human shields and of committing war crimes. During this operation, it also seized 23 mines and eight homemade bombs.

The international community “must condemn this attack and do everything in its power to hold those responsible for these crimes accountable,” said Hassan Noor, Asia director for the NGO Save The Children.

“We ask ASEAN (Association of Southeast Asian Nations, editor’s note) to stand up and act. How many incidents like this have to happen before something gets done?” he continued.

Since the February 1, 2021 coup that overthrew civilian leader Aung San Suu Kyi, the ruling military has waged a bloody crackdown on its opponents, with nearly 2,300 civilians killed and more than 15,000 arrested, according to an NGO local. The probable compositions of the Marseillais to face Angers with Sanchez but without Tavares – Sport.fr

How to get the perfect black snapchat photo 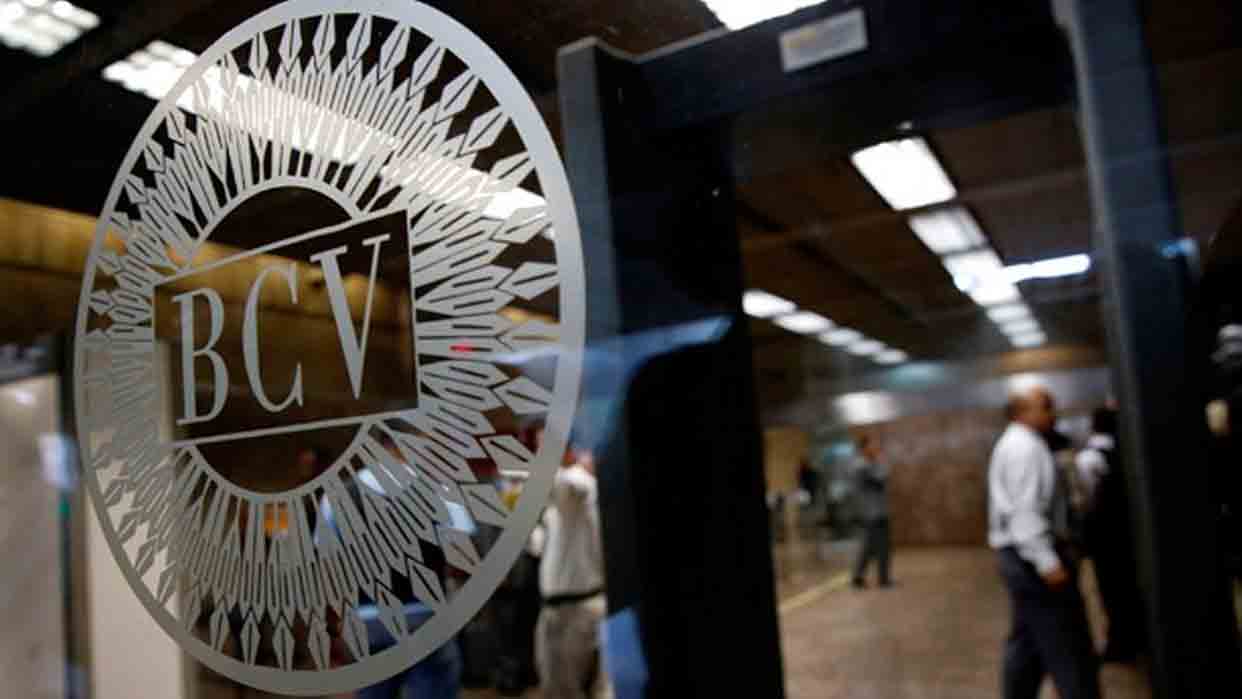 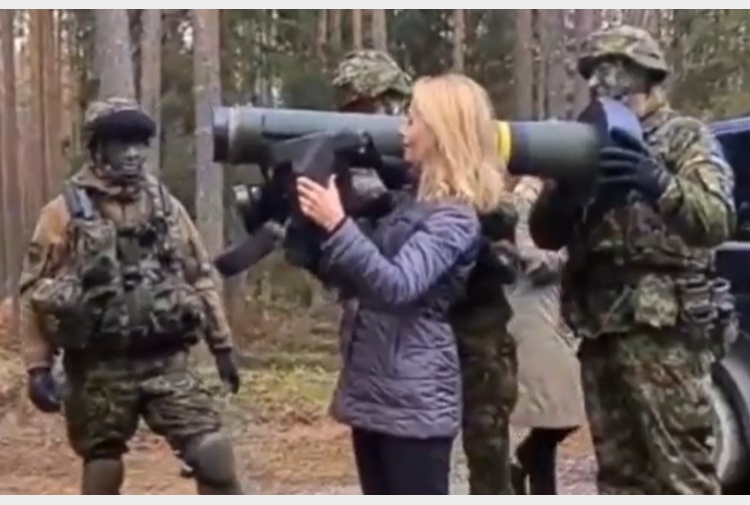 The Estonian premier learns how to use Javelin missiles

The Price of a Used HR-V is priced at IDR 200 million, here are the specifications and year of production!