Home » Business » Buying a new car: There are still models available in a couple of weeks Recently, people looking for a new or used car have inevitably faced a changed market situation. Those who order a new car often wait for it for almost a year, and some have to wait even longer.

True, the waiting time for even different models from the same manufacturer can vary: the delivery time for the newly delivered Mazda CX-60 ranges from a few months to half a year, and the Mazda3 is available within a couple of weeks from the date of ordering. Those who choose used cars are also facing changes in the market – they currently have to spend significantly more money than before the pandemic.

The market is experiencing such disruptions due to the fact that many factories producing various components were closed during the pandemic, albeit only for a short time. As vehicle parts are mostly manufactured around the world before the car rolls off the conveyor, a huge logistics web is running out.

The closure of a factory anywhere could have had an effect on a car produced in another part of the world. Logistical disruptions also contributed, and in the long run, as the supply chain broke in various places, queues of cars were waiting to be produced.

Some manufacturers have new problems

Artūras Mizeras, the head of the portal “autoplius.lt”, says that the term “chip crisis” that appeared earlier is already too narrow to describe the current situation, and some manufacturers have encountered new problems.

“The delivery of cars is still being delayed by the chip crisis. However, it would be more correct to call it a component crisis, as there are difficulties with other components due to various disruptions in the supply chain. The war in Ukraine exacerbated the problem, albeit differently for different manufacturers. In Ukraine, for example, there are factories of electrical components, even car factories (such as Škoda, BMW), which have faced serious challenges, ”says the specialist.

Read also  on her way home from school, the young teenager was hit by a car on a pedestrian crossing!

According to a market expert, before the war, analysts predicted the normalization of new car production as early as the end of this year, but now it is estimated that they may have to wait another year. It is clear that some producers will suffer more than others. True, while this global crisis affects almost everyone without exception, some manufacturers or suppliers are in a more comfortable position.

Probably the most comfortable at the moment are those manufacturers who manufacture a large part of the components used themselves – usually companies based in Japan, which is perfectly illustrated by Toyota, which is firmly in the first place in the table of the most popular models.

Another Japanese manufacturer not only produces components in its companies, but also always strives to ensure that warehouses are full of products, which is why drivers will be able to use it in a week or two after coming to the showroom and choosing a new Mazda3 model.

Changing consumer habits: choosing not what they wanted

Those looking for a car now more often choose not what they want more, but what they can get faster. While the machine is not a common purchase, waiting times of half a year or even longer are certainly not acceptable to many buyers.

This is, in particular, a great inconvenience, especially when one wants to sell an old vehicle and use the money received for it to make a new down payment.

The second reason that may not reasonably give you peace of mind about such a long delivery time is that by the time you get a car, it may be out of date – in the meantime, the manufacturer can deliver an updated model or a completely new version of it. In this case, the newly purchased car will not only be morally obsolete, but will also lose more value in the secondary market.

Mr Mizer says many buyers are turning to the used car market when they find out about delivery times, where prices for little-used vehicles often differ little from new ones.

“For more than a year now, there has been a clear trend in Europe: buyers can’t look for used cars when they can’t get a new car at the right time. Thus, the shortage problems are shifting to the used transport market, where we are seeing prices rise for these reasons. Buyers can also choose models with a simpler configuration, because then they need to wait shorter, ”explains the specialist.

Realizing that while this market situation may be protracted, it is still temporary, it would probably be just right now to just look at the supply of cars that can be obtained as soon as possible. That’s why the aforementioned Mazda3 has state-of-the-art safety, comfort and driver assistance technologies, perfect for everyday family needs.

Assessing the full range that is now available off the shelf, it is clear that these choices may be worth noting even under normal market conditions. So new car seekers and drivers can still be saved from a long wait. 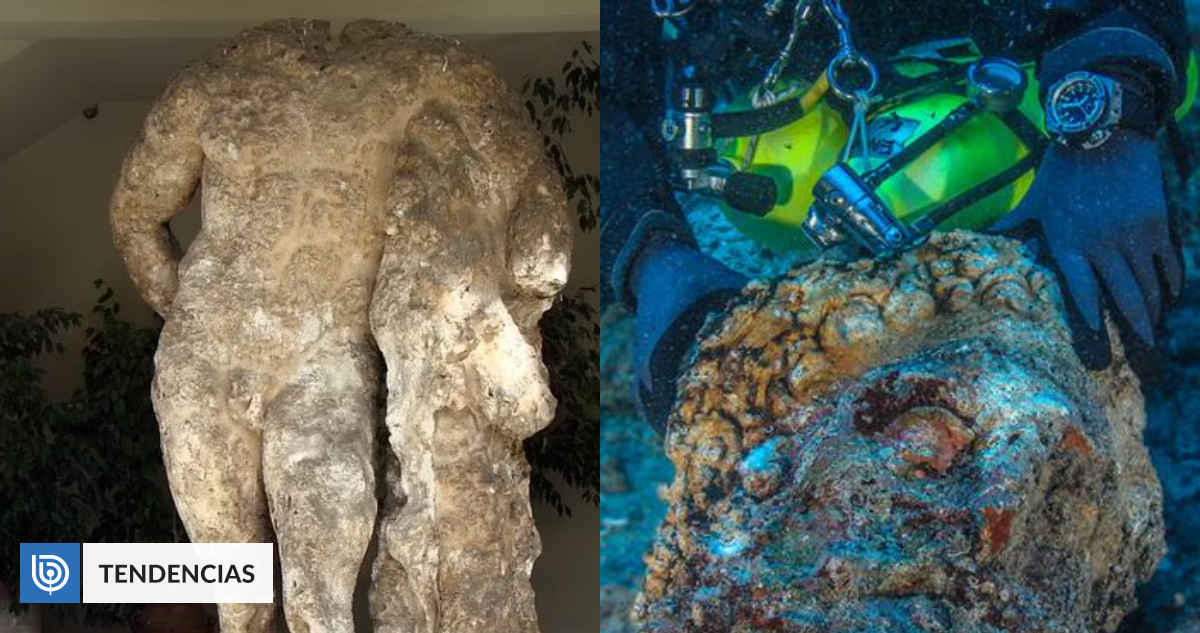 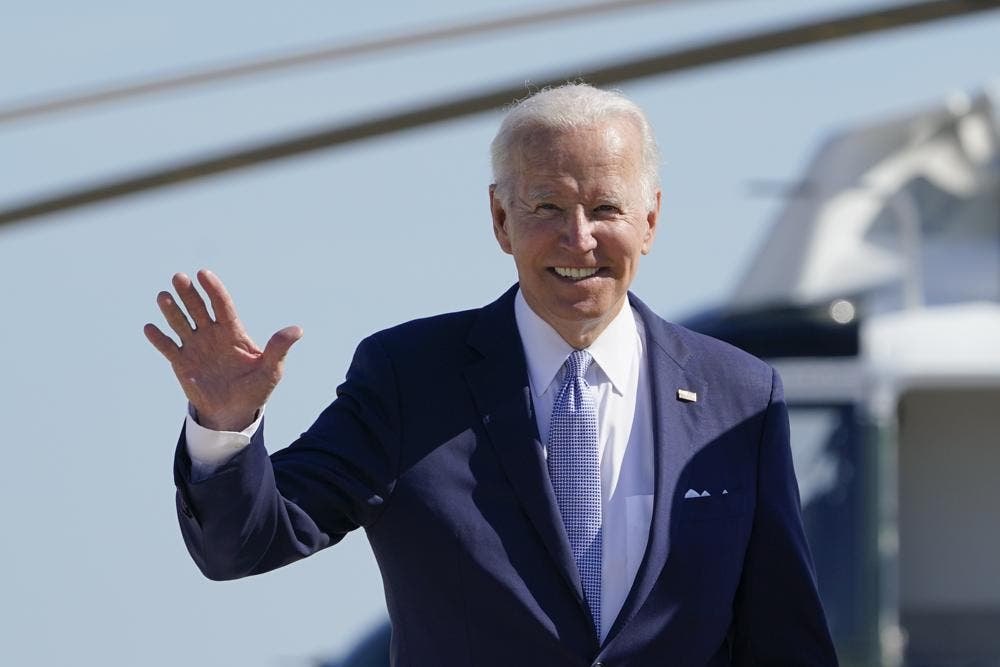 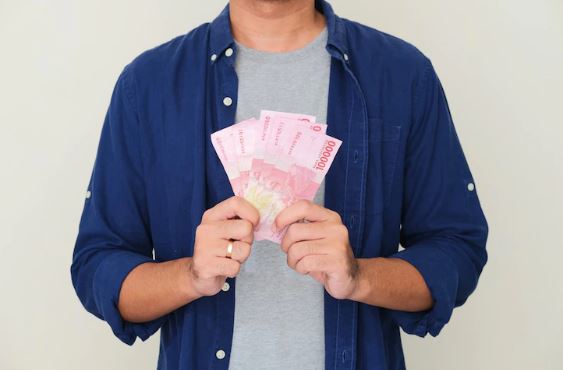 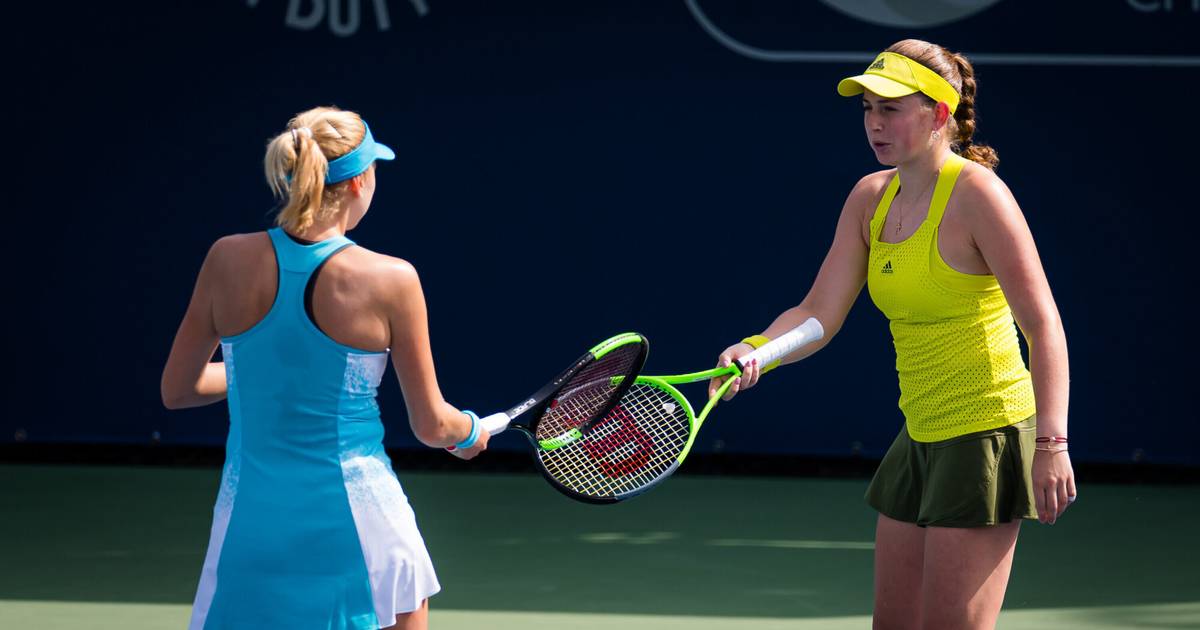