Freiburg, July 28, 2022. In the night from August 1 to 2, Vodafone in Freiburg, Baden-Württemberg, rearranged the transmission frequencies in the fiber optic cable network. This gives numerous TV stations and radio programs a different frequency. Receivers from Vodafone or Sky as well as modern televisions will find the channels automatically after the changeover. With older receivers from other suppliers, however, a channel search may be necessary. Immediately after the changeover, all analogue radio stations can also be received digitally. At the earliest in April 2023, Vodafone will switch off the analogue radio stations so that only digital reception is possible. With the conversion, Vodafone will increase the performance of the network for TV, telephony and the Internet in the long term. In Freiburg, more than 92,500 households have access to Vodafone’s fiber optic cable network.

Vodafone’s fiber optic cable network offers access to more than 150 TV stations, 60 media libraries, 350 radio stations and many video-on-demand offers. Vodafone recommends its customers not to disconnect their receivers and cable routers from the power supply at the time of the changeover and to check in the morning after the changeover whether all channels can be received as before. This should be the norm, especially with Vodafone’s own end devices, since the broadcast slots (LCN numbers) of most broadcasters do not change. Depending on the device, it may be necessary to adjust favorites lists and reschedule recordings to get everything working as usual.

Vodafone informed its customers about the changeover in advance by letter or e-mail, via notices, text messages and social media. Vodafone customers can also find information and assistance on frequency reassignment on the service page www.vodafone.de/frequency-reassignment.

Background to the conversion and spread of the TV signal

To distribute the TV signal, Vodafone maintains a total of five large transmission centers. They are in Frankfurt-Rödelheim, in Munich, in Kerpen near Cologne, in Stuttgart and in Mannheim and distribute the television signal for the whole of Germany. In the broadcasting centers, the incoming data from the TV stations are processed into broadcastable signals and then flow from there into the regional distribution network. This is where the so-called ‘hubs’ are located. These are regional technology locations that supply the various regions and catchment areas with the digital TV signal. In addition, regional TV programs are added to the data stream here.

Vodafone is gradually aligning the TV frequency spectrum in the cable fiber optic network, which has so far been used differently in different regions. Over a period of several months, the TV and radio stations of a total of 13 million TV customers nationwide will be switched over. The goal is to maintain greater design freedom for more performance and higher data rates in the long term. The changeover in the regional technology locations will begin in August.

Vodafone Germany | who we are

Vodafone is one of the leading communications groups. Every second German is a Vodafone customer – whether they surf, make calls or watch TV; whether he networks the office, farm or factory with Vodafone technology. The Vodafone networks connect Germany: families and friends as well as politics, business and society. They also help keep critical sectors like education and healthcare running, especially in times of COVID-19.

The Düsseldorf-based company supplies Internet, mobile communications, landline and television from a single source. As a digitization partner of the German economy, Vodafone counts start-ups, medium-sized companies as well as DAX companies among its customers. Vodafone is the #1 in German mobile communications: no other company in Germany connects more people and machines via its mobile network. No other German company offers more gigabit connections in the fixed network than Düsseldorf. And no other company has more television customers in the country.

With over 30 million mobile, almost 11 million broadband, more than 13 million TV customers and numerous digital solutions, Vodafone Germany and its around 16,000 employees generate annual sales of around 13 billion euros.

As a gigabit company, Vodafone is driving infrastructure expansion in Germany: Today, Vodafone reaches more than 24 million households in its nationwide fiber optic cable network, more than 23 million of them with gigabit speed. In 2022, Vodafone will provide two thirds of all Germans with gigabit connections. With its 4G network, Vodafone reaches more than 99% of all households in Germany. Vodafone’s machine network (Narrowband IoT) for industry and business covers almost 97% of Germany. Since mid-2019, Vodafone has also been operating the first 5G network in Germany, reaching over 45 million people. By 2023, Vodafone will roll out 5G to 60 million people.

With a share of around 30% in total sales, Vodafone Germany is the largest national company in the Vodafone Group, one of the largest telecommunications groups in the world. Vodafone has over 300 million mobile customers, more than 28 million fixed-line customers, 22 million TV customers worldwide and connects more than 150 million devices to the Internet of Things.

Vodafone connects people and machines worldwide. And thereby create a better future for everyone. Because technology is paving the way for a digital tomorrow. To this end, Vodafone is working on running its business sustainably and protecting the environment. The goals: to become climate-neutral by 2025 and emission-free by 2040. To achieve this, Vodafone uses 100% green electricity, electrifies its vehicle fleet, relies on a green supply chain and ensures that its network technology is fully reused, resold or recycled. In addition, Vodafone helps other companies to minimize their carbon footprint with smart IoT technologies.

Diversity is firmly anchored in Vodafone’s corporate culture and is promoted through numerous measures. These include offers for the compatibility of family and work as well as networks for women, fathers or LGBT’s through to diversity training for managers. Vodafone respects and values ​​all people: regardless of race, disability, age, sexual orientation, gender identity, belief, culture or religion. 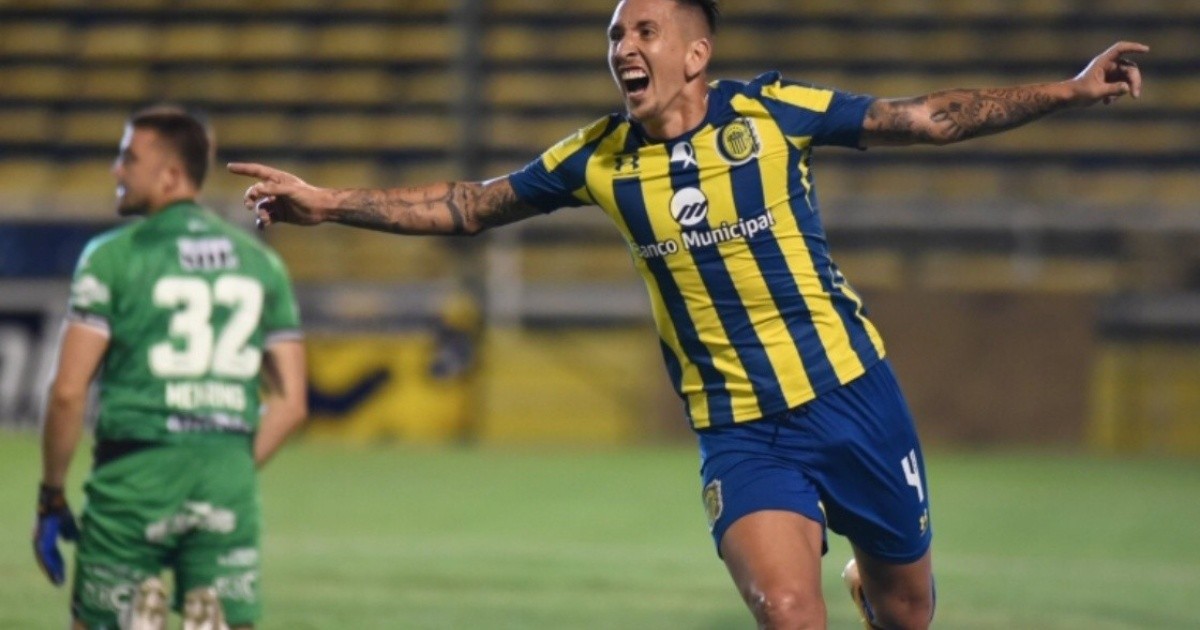 15 Toxic Things Parents Do That Kids Never Want To Repeat 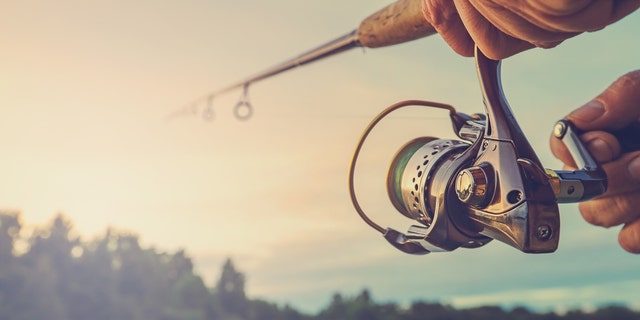 Hinterzarten: Biosphere Festival in Hinterzarten: For a better coexistence of man and nature – District President Bärbel Schäfer: “Insights into a future laboratory for sustainable development.” Bundesliga: VfL Bochum needs to improve in these statistics