The state company NAT (National Authority for Tunnels), responsible for the management of the Cairo city metro, has chosen the CAF Group for the rehabilitation of 23 units that currently operate on Line 1 of the metro in the Egyptian capital. The value of the contract amounts to an amount close to 180 million euros and will have Spanish financing through FIEM funds (Funds for the Internationalization of the Company).

The project encompasses the comprehensive rehabilitation of the metro units, the conditioning of the new Kozzika maintenance depot, as well as the maintenance of the 23 units itself over a period of two years.

The Basque business group has explained that the refurbishment of the units will be carried out at the client’s facilities located in Kozzika, a newly built depot and connected to the network of Line 1 of the Cairo Metro, which will also be equipped by CAF in the framework of the scope of this contract for the execution of the rehabilitation and next maintenance of trains.

As detailed, the scope of the works to be carried out in the units will include both the modernization of the main systems and elements related to the availability and safety of the trains, among others the traction system under integration of CAF Power & Automation , such as the improvement of aspects more related to the aesthetics of the units and the comfort for travelers, among which the incorporation of air conditioning equipment in the units stands out.

The project will be executed in collaboration with the company Mitsubishi Corporation, the original supplier of the trains, with whom CAF and NAT have also signed an MoU for the future rehabilitation of the Japanese trains that currently provide service on Line 2 of the Cairo Metro system. .

The Cairo metro network, inaugurated in 1987, is the oldest in Africa and the Middle East, and today has three lines in operation, as well as a fourth line under construction. Specifically, Line 1, where the trains to be rehabilitated operate, has 35 stations along its 44-kilometer route, which crosses the Egyptian capital from the El Marg neighborhood to the Helwan area, south of the city. town.

At present, Egypt is undertaking an “ambitious” plan to expand and improve transport infrastructure and systems, which turns the country, according to CAF, “into a growing market and where a large number of business opportunities”.

“This fact, together with the support of FIEM funds for this project confirms the impulse of Spanish collaboration and investment in the African continent, which has among its objectives to value the competitiveness and technology of national companies in a sector so relevant to the modernization of the country, such as that of the systems for the transport of passengers, “has ended. 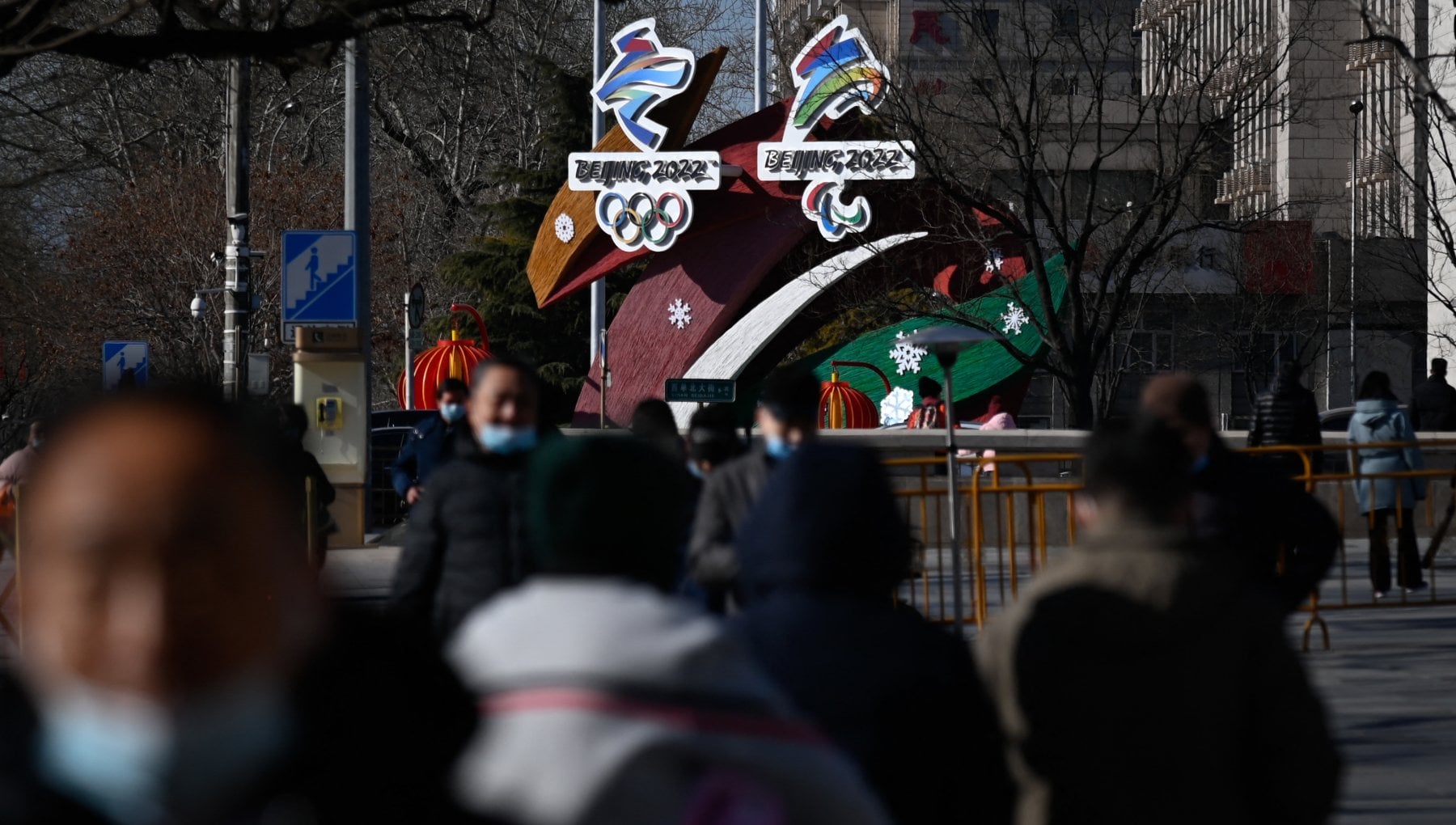 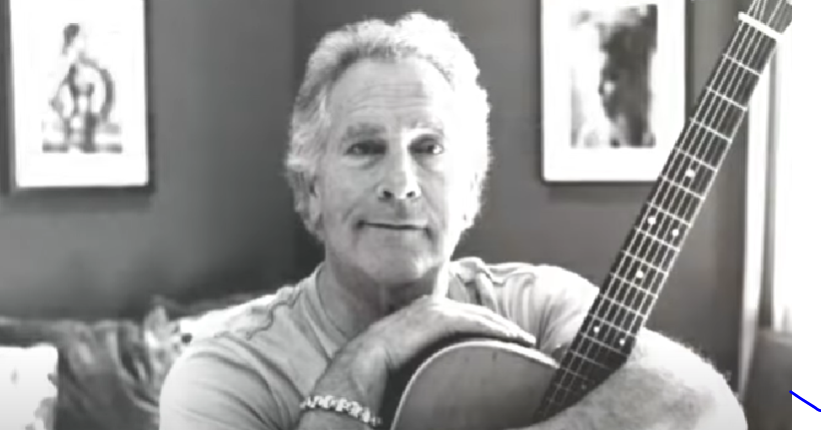 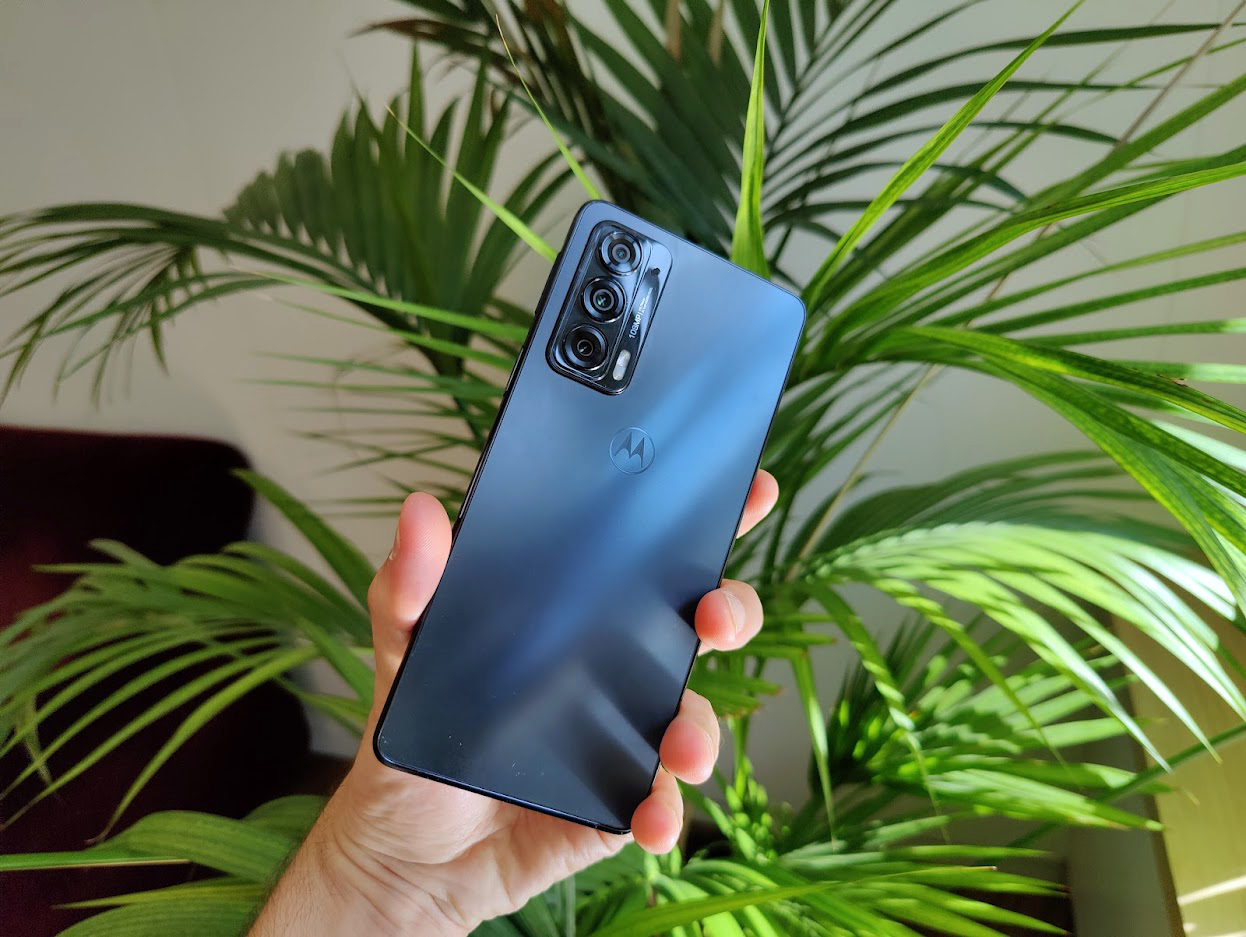 Motorola would put the package on its next premium smartphone

the Bishop of Saint-Etienne, meeting the inhabitants of Grammond