Caicedo: I am happy in CSKA and if I can stay longer, I will stay

Home » Sports » Caicedo: I am happy in CSKA and if I can stay longer, I will stay 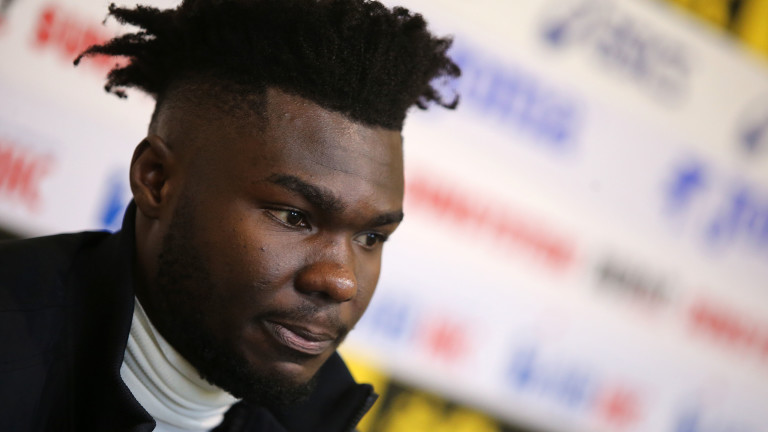 CSKA striker Jordi Caicedo was selected as a №1 player in the 11th round of the efbet League. When he was awarded, he announced that he wanted to stay in the “Army” for a long time, but there are things that do not depend only on him.


“I have a very good relationship with all the players on the team. I played with Bismarck and it’s not a problem to play with him or anyone else in the front positions. I just need passes to score goals.”

“What Mladenov wants is for us to become champions. He is a very good man and a wonderful coach. With the confidence he gives us, I hope to finish the season in the highest place,” said Caicedo, who also commented on the fight with Roma. Bodjo / Glimt and Zorya in the Conference League groups. “

“To be realistic – it is very difficult, but we are very optimistic. We played with the three rivals. With the exception of Roma, the other clubs are at our level and we can beat them. The last match is with Roma and with the support of the audience. we are fighting for the three points “, added Caicedo. 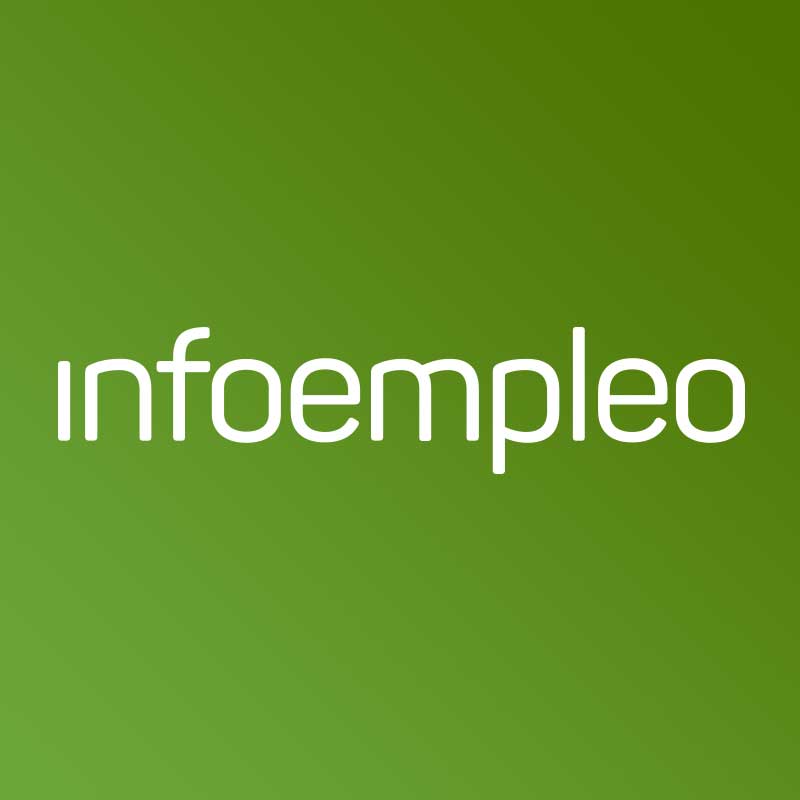 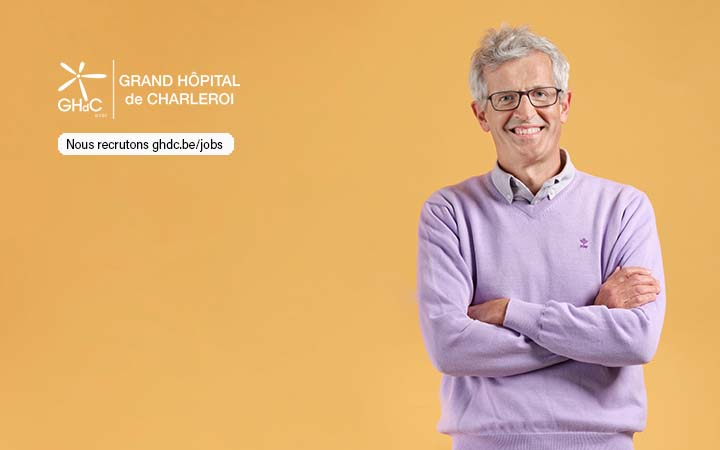 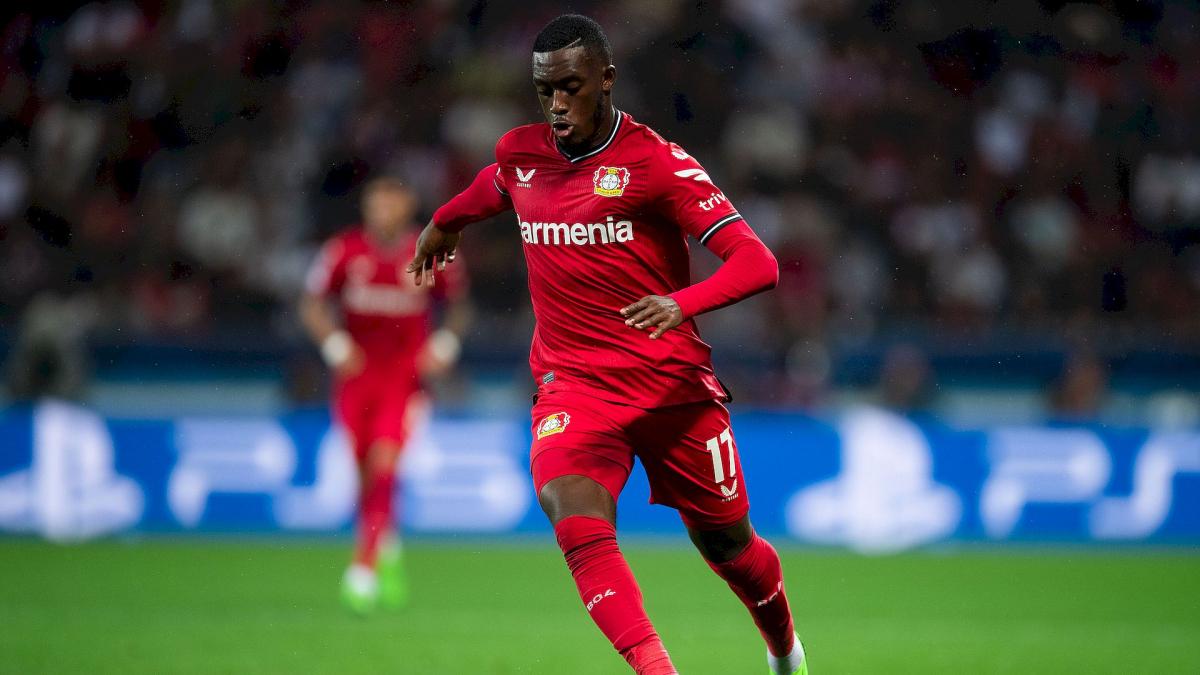