CaixaBank contributed 0.76% of Spanish GDP with its activity in 2019 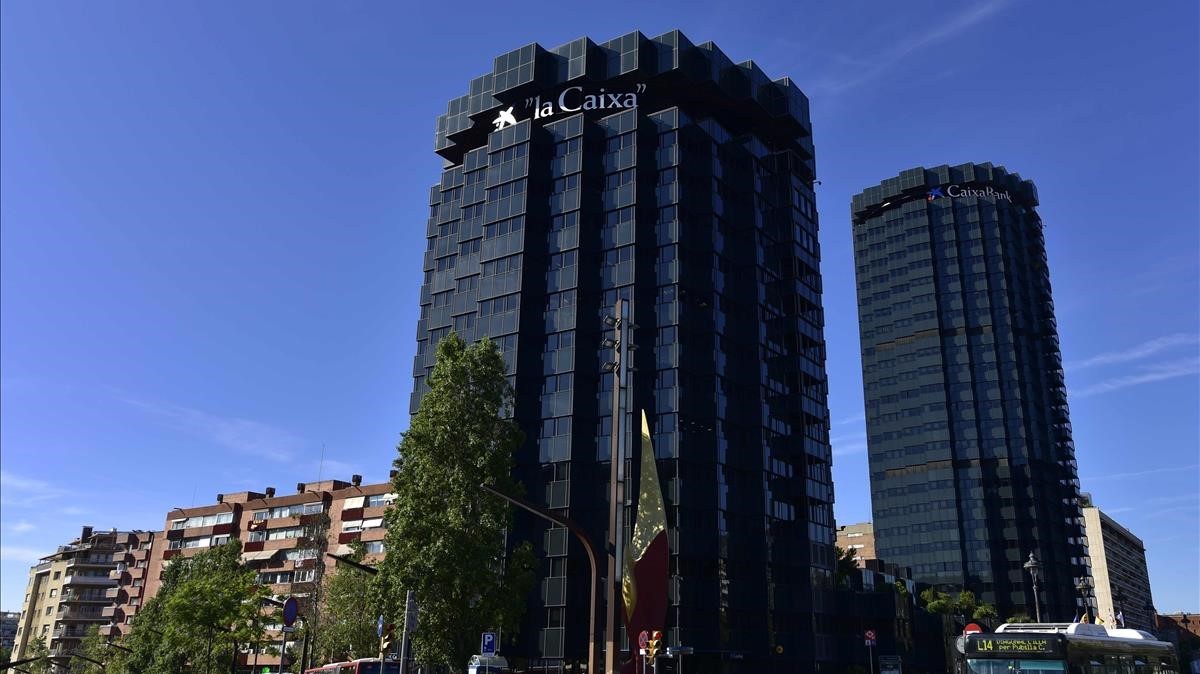 CaixaBank contributed with its activity to the Spanish economy a total of 9,468 million euros in 2019, 0.76% of the GDP Spanish, according to a study that the bank has made public today about its contribution to social progress and the United Nations Sustainable Development Goals.

This figure quantifies the impact of the financial institution in all areas, including aspects such as the contribution to direct and indirect employment, credit investment for entrepreneurs, financial inclusion, social action projects or the fight against climate change.

According to the study, compared to 2018, CaixaBank has increased its annual contribution to national economic production by 346 million, although, given the scenario of economic growth its contribution to GDP in 2019 has remained at the same percentage as the previous year: 0.76%.

According to the president of CaixaBank, Jordi Gual “Taking stock of the social impact generated by financial activity is essential to mark our progress towards the goal of making the entity an international benchmark for socially responsible banking.”

For his part, the CEO of CaixaBank, Gonzalo Gortázar, stressed that “2019 has been an exercise especially marked by the improvement in the application of the principles of sustainability to the different aspects of the business.”

The study highlights the contribution to employment, one of the main variables that are taken into account in the calculation of the economic contribution of an organization.

Regarding salaries, the sum of all salaries paid by CaixaBank in 2019 amounted to 2,059 million euros.

The report indicates that to the direct jobs it is necessary to add another 46,440 jobs generated through the multiplier effect of purchases from suppliers, mainly in Spain, given that 95% of the contracted companies are local.

In addition, CaixaBank financed the entity for businesses and entrepreneurs in 2019 amounted to 4,881 million euros.

In its program Incorporates labor insertion of people in vulnerable situations, in which 13,613 companies participate, CaixaBank generated 36,803 job opportunities.

Regarding the payment of taxes, CaixaBank entered in the public coffers in 2019 a total of 2,633 million euros, including direct taxes, indirect taxes, collection of third party taxes, Social Security payment and IRPF withholdings on the workforce.

The publication of Socioeconomic Impact of CaixaBank in 2019 includes, for the first time, a specific section of “Responsible Business”, in which it analyzes those aspects of the financial activity that produce a greater social impact.

In this regard, the environmental section stands out, according to the study, which highlights that CaixaBank is the first Spanish listed bank that compensates for 100% of its calculated CO2 emissions.

The report also highlights that during 2019, in Spain, 64 CaixaBank offices have eliminated architectural barriers and the percentage of accessible offices already amounts to 93%.

The study also indicates that the offices of CaixaBank channeled in 2019 a total of 44.7 million euros in social work for projects of local entities.

On Friday evening, the...
Read more

Contrary to the previously applicable directive, the US government is now advising to wear face masks as a measure against the spread of the...
Read more

On Friday evening, the...
Read more

Contrary to the previously applicable directive, the US government is now advising to wear face masks as a measure against the spread of the...
Read more

The Belarusian Football Association still has no plans to halt the competition...
Read more

La casa de papel Season 5: release date on Netflix, trailer, what will happen, actors, characters and everything that is known | Money Heist...

As it came, it ended. Almost a year later, “La casa de papel” (“Money Heist” in English) premiered its fourth season, with hype and...
Read more

Contrary to the previously applicable directive, the US government is now advising to wear...
Read more