Home » News » Cali, London and New York, among the venues of the marathons during the year 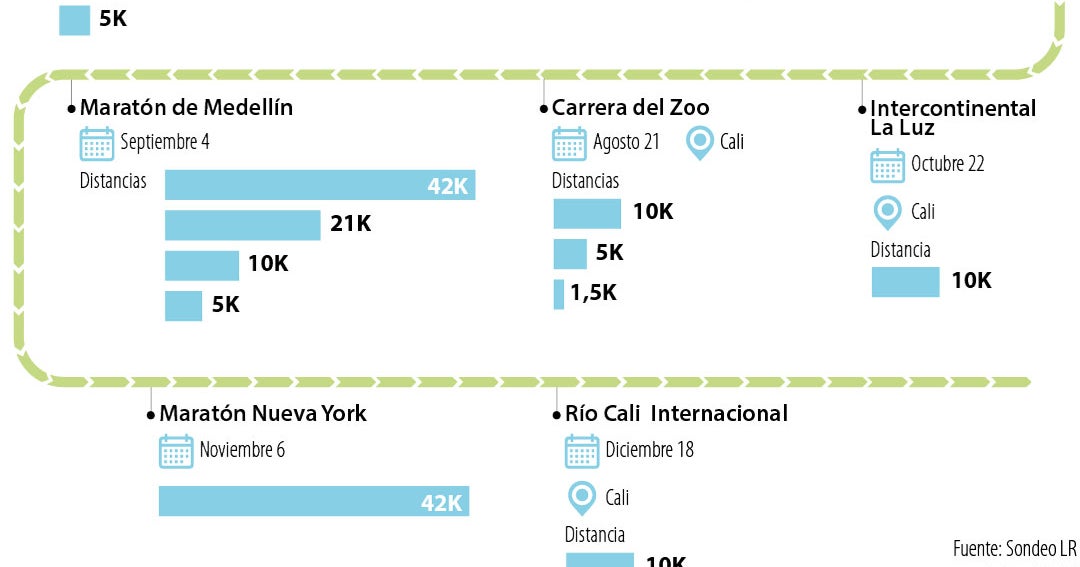 It’s time to get your tennis shoes ready and improve your times, because in the remainder of 2022 there is a wide agenda of marathons and races in which you can still participate.

The first is the Women’s Race on July 31 in Bogotá, which will also be available in virtual format: that is, you run it in any city, record your time and route and send it.

In the face-to-face format, it will start and end at Parque Simón Bolívar and will pass through La Esmeralda, Paulo VI, Galerías and El Campín. Participants will be able to choose between 21 kilometers, 10 kilometers and five kilometers.

“The season of great races opens in Colombia, the success in registrations has been resounding, as a novelty it included the half marathon within the modalities, this year there are already 21k”, says Juan Carlos González, director of the race, which presents Pastas la Wrist.

González also highlighted that this year a particularity was the greater registration of men to the competition, because, as they made an effort to emphasize that “a man who participates is against gender violence.”

In October you will have two more options, a national one with the Bogotá Half Marathon that returns face-to-face and another international with the London Marathon, for the second, the recommendation is to anticipate the purchase of tickets and accommodation during your stay in the city in case of take part.

Julio Sibaja, athlete, with four marathons, recommends that if you are going to travel to a city other than the one where you live and train, it is important to evaluate the weather, the route, the season and the ease of registration.

“Some events have minimum time restrictions and others are usually highly demanded by runners,” says the athlete.

Registration for London, for example, is not open to the general public and the organizers have 10,000 places, to access one you will have to register in advance on the race page and wait if it is accepted. One of its main attractions is the city tour, the race will go through the River Thames, Tower Bridge, Greenwich, Buckinham Palace, the EDF Energy London Eye and the Tower.

New York closes the agenda with its Marathon on November 6, with registrations between US$150 and US$300. 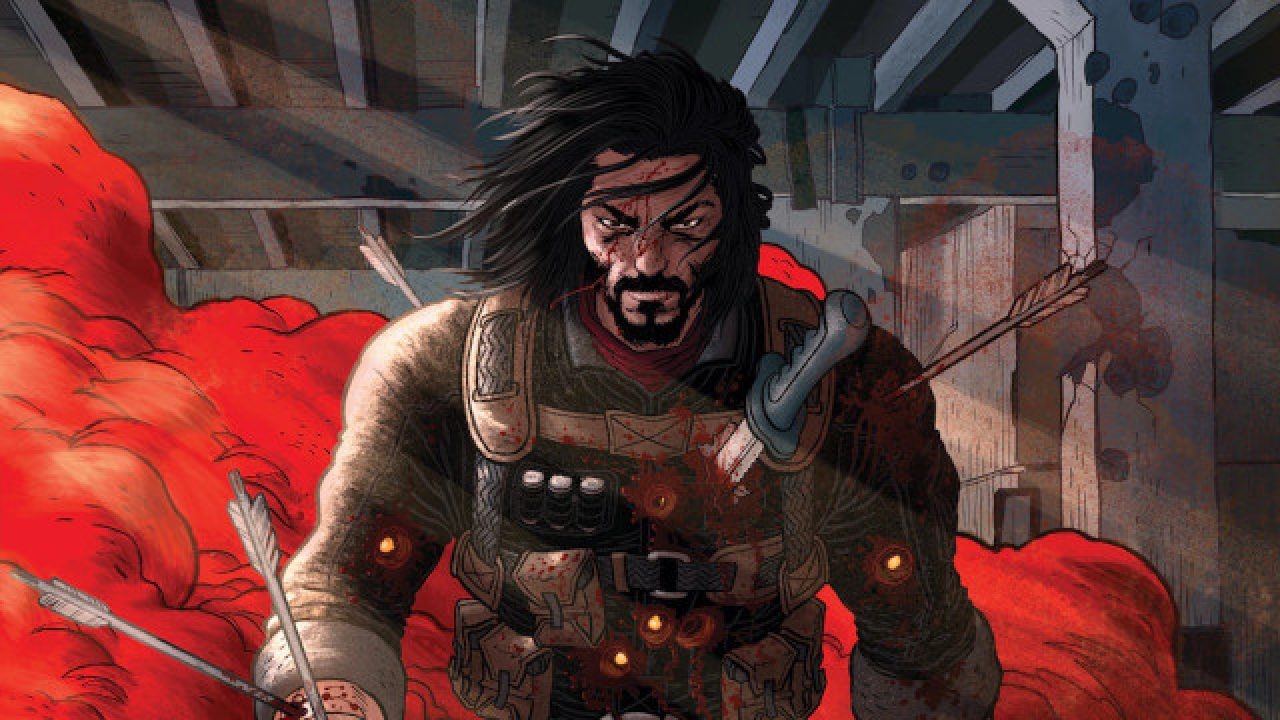 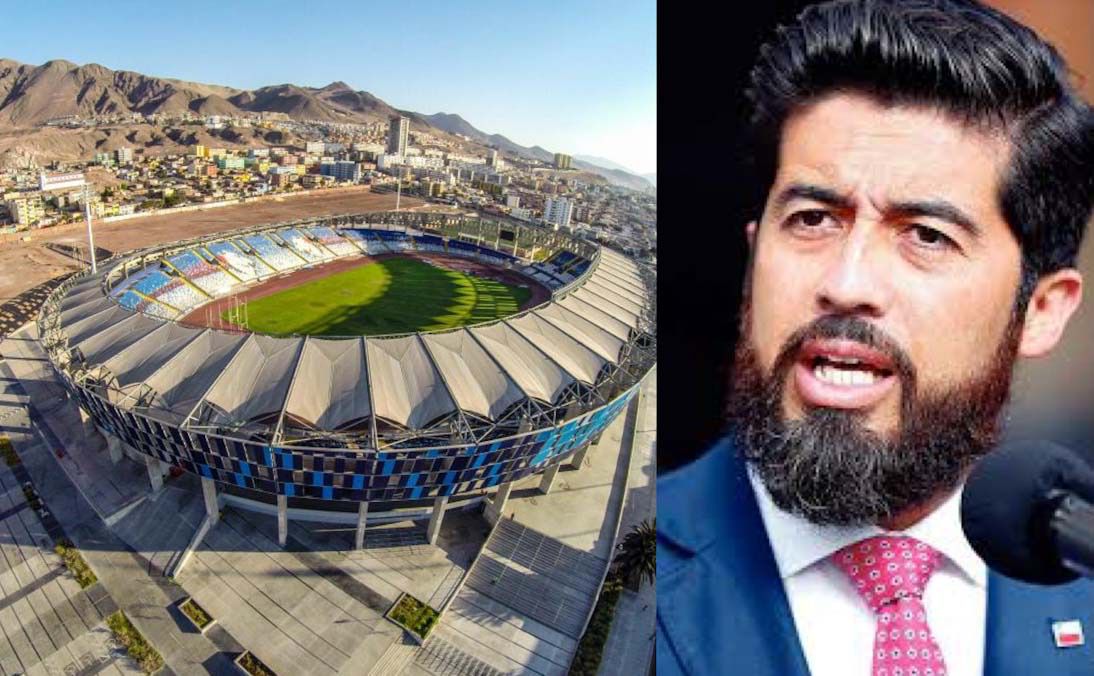 Will the dispute be prosecuted?: Marco Antonio Díaz enters the scene in the face of CDA’s conflict with the municipality