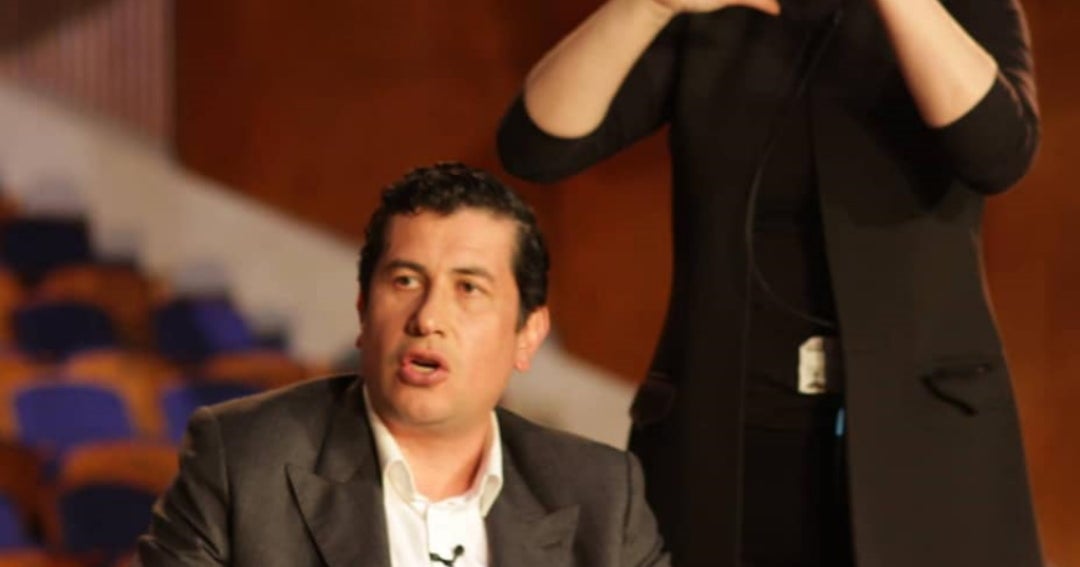 The inclusive film festival ‘We Cam Fest’ opened the call until March 31 for audiovisual producers to apply for their short films or feature films with issues related to disability.

The initiative is led by the Cirec Foundation and the Social Cinema Foundation, with the aim of disseminating this content, made by people with disabilities, as a way of raising awareness among the general public about inclusion.

The selection of the outstanding works will be held on April 15 and the awards will be given during the festival. In total, more than US$1,000 will be awarded in prizes for the two categories and the recognitions ‘Live rolling for Capacity, Life and Work’ and ‘Public recognition’ will be awarded.

The festival, which was born during the pandemic, will be held between November 4 and 11, 2022 and in addition to screening the winning content, it will have an academic agenda for attendees.

“For the second edition of the festival, we will present a program that highlights the important role that cinema plays as a tool for social change. It will be a stage that will bring together representatives of the private and public sectors to discuss the inclusion of people with disabilities in cultural activities”, concluded the director of the event, Christian Ossa.