Activision releases Call of Duty: Modern Warfare 2: Campaign Remastered on Tuesday. The remaster of the single player campaign is available in the PlayStation Store for 25 euros. There were rumors about a remaster of the 2009 game two years ago.

Activision has not yet announced the remaster of the Modern Warfare 2 campaign, but the game has already been shown on the German PlayStation Store. Thus are details, screenshots and a promotional video published online. The download is 45GB in size for the PlayStation.

The remaster only includes the single player campaign of Call of Duty: Modern Warfare 2. That game came out in 2009. The multiplayer part of the game is missing. A year ago, a clue for the arrival of the remaster was published via PEGI, the organization that assigns age ratings to games. Information about the remaster was already released in early 2018.

Looks like Activision has had the remaster on the shelf for a long time, and was looking for a good time to release the game. Modern Warfare 2’s single player campaign received good ratings when the game came out in 2009. Tweakers rated the campaign 9.5. The campaign is also known for the controversial ‘No Russian’ mission, in which terrorists deck out as Americans shoot around a Russian airport.

In 2016, Activision released a remaster of Call of Duty 4: Modern Warfare. Initially, it was only available in conjunction with CoD: Infinite Warfare, the year’s newest game in the series. A year later, the remaster was also released separately.

Julian Büscher hovers on cloud nine thanks to Sarah Lombardi: “Make sense of it all” 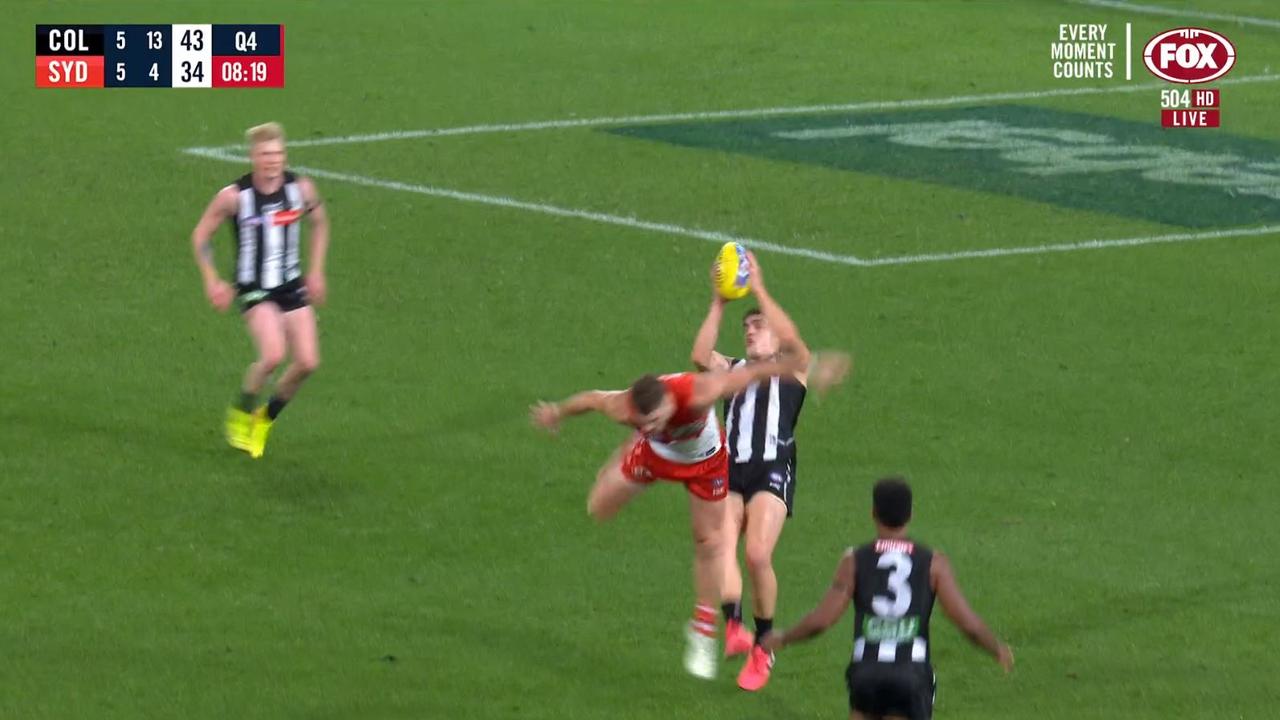