Home » Business » calls for the resignation of the mayor multiply

“A terrible stab in the face of Saint-Etienne”. Jean-Jacques Rey, a local entrepreneur who participated in municipal political life until 2014, is sorry for the “miserable, very low-end affair” which has been agitating his city for three months.

The magistrates of Lyon are working in the greatest discretion on the judicial investigation for “blackmail” opened at the end of August after a complaint from the former first municipal deputy of Gaël Perdriau, Gilles Artigues, who accuses the mayor by name of having trapped him with a video where we see him being massaged by an escort boy in a hotel room.

Gaël Perdriau, he repeated this week before his municipal council that he intended to remain in office even in the event of an indictment, citing the presumption of innocence. But he seems more and more isolated, since his exclusion from LR.

In recent days, calls for resignation have rocketed in the ranks of his opposition (Socialists, LFI, PCF and Greens), but also within his majority. Some of his traditional supporters are beginning to drop him, others are silent, few are those who express their support.

The first salvos came from the three candidates for the presidency of LR, Bruno Retailleau, Aurélien Pradié and Eric Ciotti.

Followed a virulent press release signed by 25 elected officials from the Loire. An initiative led by the president of the regional council LR Laurent Wauquiez. This text affirms that Mr. Perdriau, also president of the metropolis of Saint-Etienne, “has definitively sunk into infamy and shame” and “must leave his mandates as soon as possible”.

Among the signatories, four deputies (three LRs, one Renaissance), four senators (two LRs, one PCF, one PS), the LR president of the Loire departmental council, mayors and presidents of intercommunalities, as well as almost all regional councilors elected on the Wauquiez list.

A crisis meeting of the metropolitan executive will be held on Monday at the request of the two communist vice-presidents – the mayors of Unieux Christophe Faverjon and Rive-de-Gier Vincent Bony – in connection with “the new elements that have emerged this week “, with the summary of Mediapart and the complaint of Mr. Wauquiez. 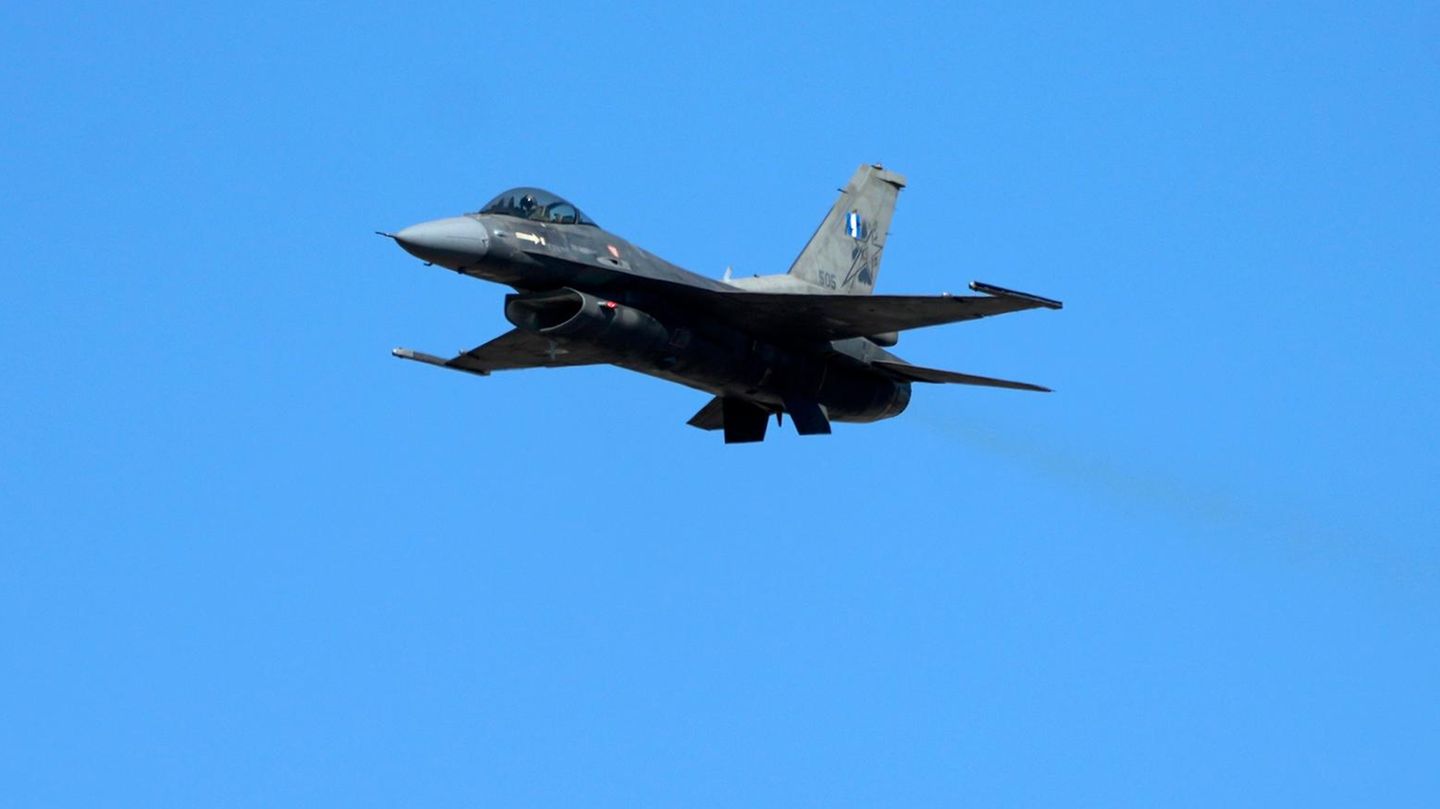 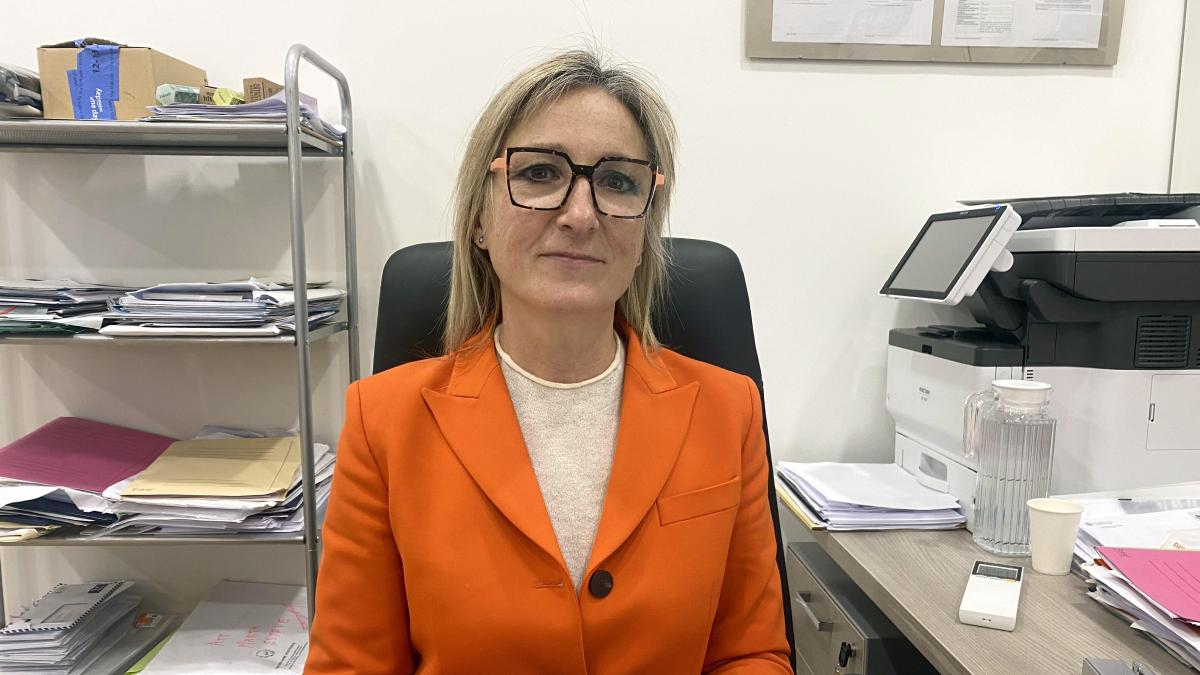 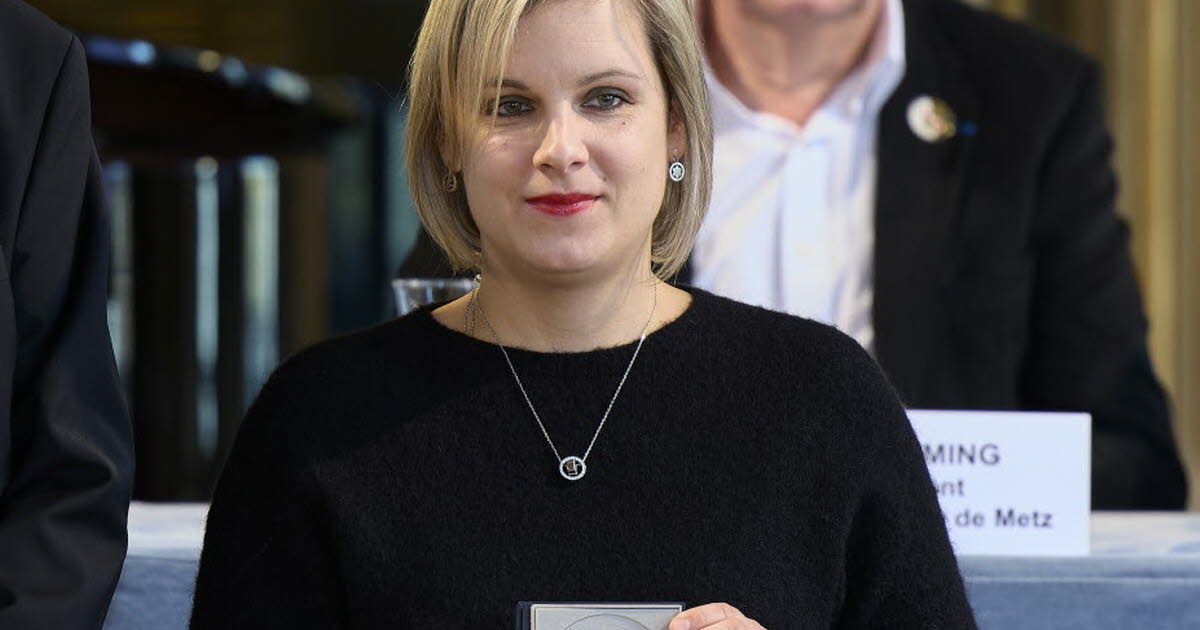 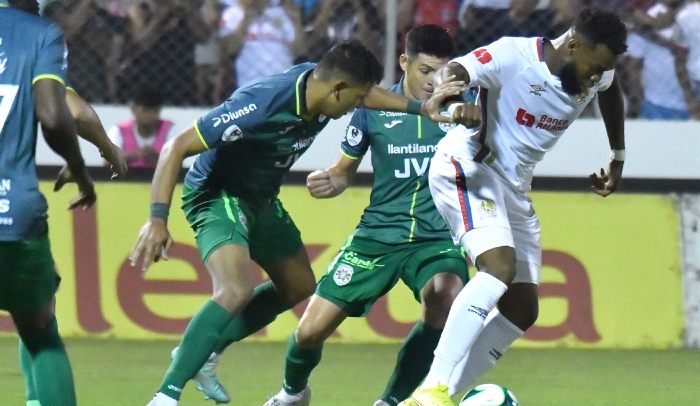 Day 3 of the National League of Honduras is completed 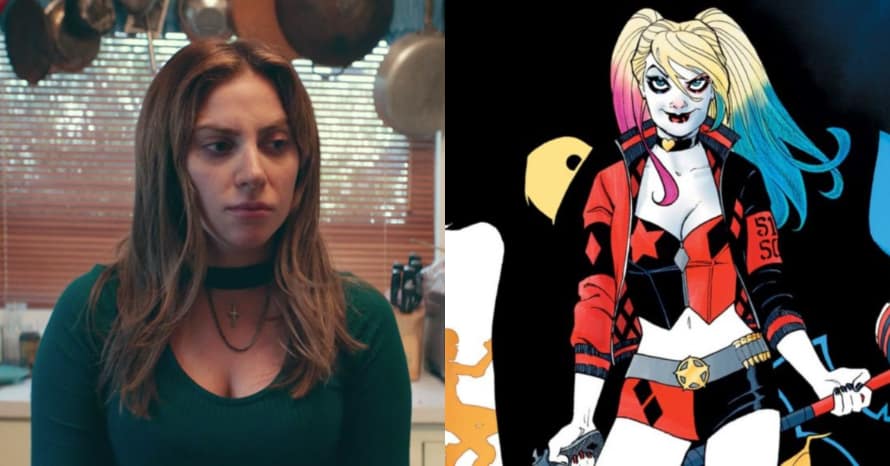