Matthew Wade steered Australia to a four wicket victory over India after a blistering knock by Cameron Green in the opening game of the three match Twenty20 series in Mohali on Tuesday.

But it was the all-rounder Green, who replaced star batsman David Warner for the India tour, who laid the foundation for the high score run chase, smashing 61 off 30 balls as an opener.

TALKING POINTS: Star who ‘could win you a tournament’: Finch under fire

Green, the player of the match, smashed eight fours and four sixes after the Aussies lost skipper Aaron Finch for 22 in the third over.

It was his first match in international cricket as an opener, and just his second T20I.

The right-hand all-rounder — making amends for conceding 21 runs off the final over of India’s innings — stitched a 70-run partnership with Steve Smith before he was caught by Virat Kohli off Axar Patel.

“That was a phenomenal performance,” former Australia star Brad Hodge told ESPNCricinfo. “This is a kid that’s not even in the T20 World Cup side.

“To come in like that and perform in a really tough environment — the wicket was good no doubt, but it’s the two brst sides playing against each other with great records.

“To be able to dismantle the Indian bowling line-up like that was impressive.”

Smith with 35 off 25 departed in the next over followed by Glenn Maxwell’s wicket in the same over for one.

However Wade displayed a powerful batting performance, hitting six fours and two sixes helping the visitors to chase down the target in the 19th over.

Tim David, who made his long-awaited T20 debut for Australia, scored 18 off 14 balls while Josh Inglis made 17 off 10 balls.

It was Australia’s second highest successful chase in the white-ball format and highest against India.

“At this ground it didn’t worry us too much. Anywhere between 12-14 an over at the back end on a wicket like this and an outfield like this we back ourselves to get them,” Wade said.

In the first innings, the visitors won the toss and opted to field, with all-rounder Hardik Pandya smashing a rapid 71 to help the hosts post a challenging total of 6-208.

Opener KL Rahul also made a half-century while Suryakumar Yadav hit 46 after losing skipper Rohit Sharma for 11 and star batsman Kohli for two in the powerplay.

Rahul compiled 55 off 35 balls, hitting four fours and three sixes before he was caught by Nathan Ellis off Josh Hazlewood at deep square-leg.

Read also  The Country with the Most Troops, Number 1 is in Asia

Yadav hit four sixes in his 25-ball stay before he was caught behind off Green. But Pandya increased the scoring rate further, hammering 71 off 30 deliveries. The 28-year-old all-rounder hit seven fours and five sixes including three back-to-back hits in the last three balls of the innings.

Ellis was the most successful bowler and finished with figures of 3-30.

The three-match series is being used as a warm-up for next month’s T20 World Cup in Australia.

The visitors are playing without pace spearhead Mitchell Starc and all-rounders Marcus Stoinis and Mitchell Marsh due to injuries.

India are looking to bounce back after crashing out of the Asia Cup this month before the knockout stage.

The teams will meet on Friday for the second Twenty20 match in Nagpur. 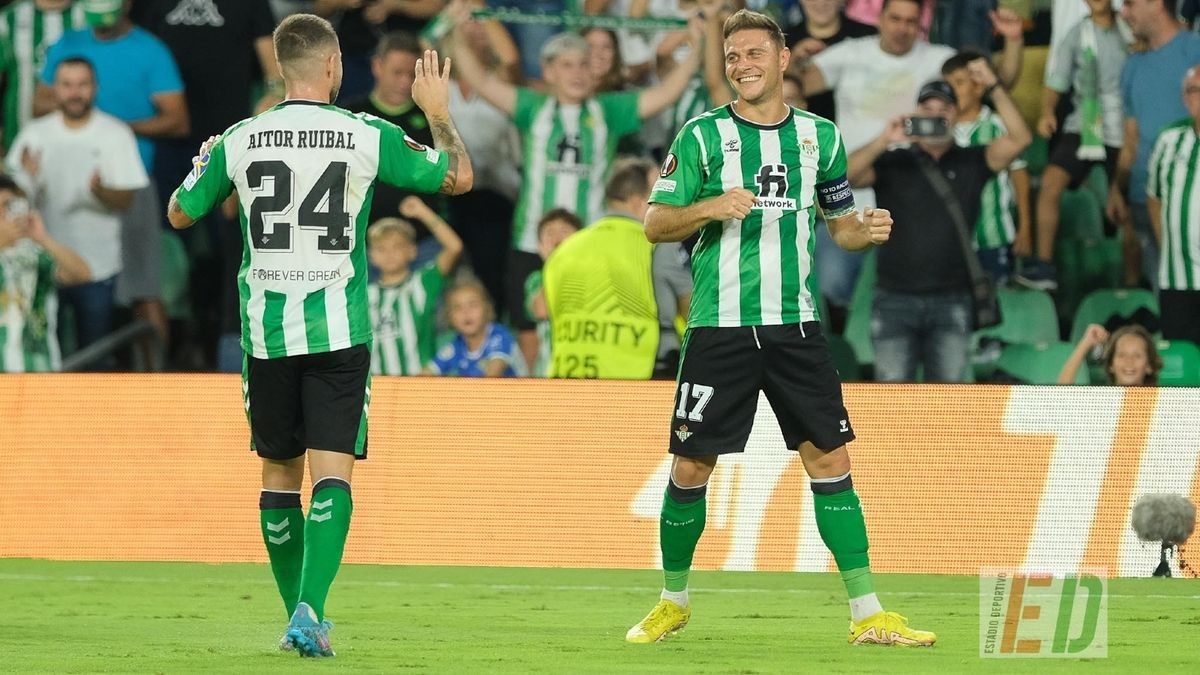 Joaquín does not hide and reveals his illusion: “They are big words” 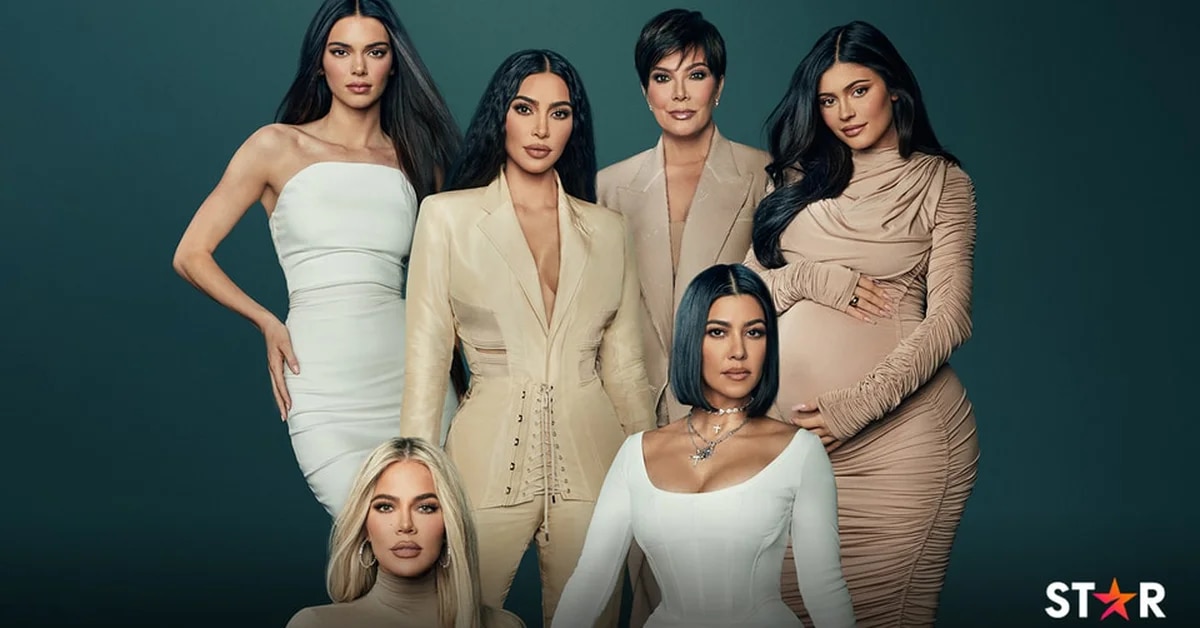 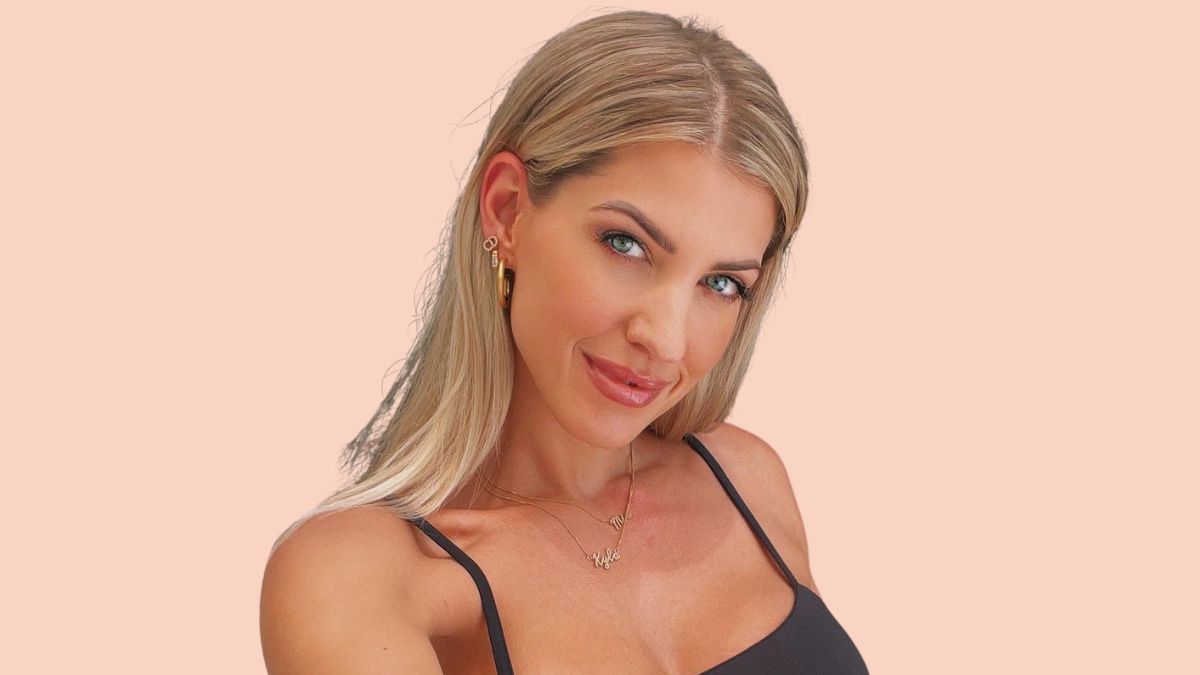 From London to Tenerife 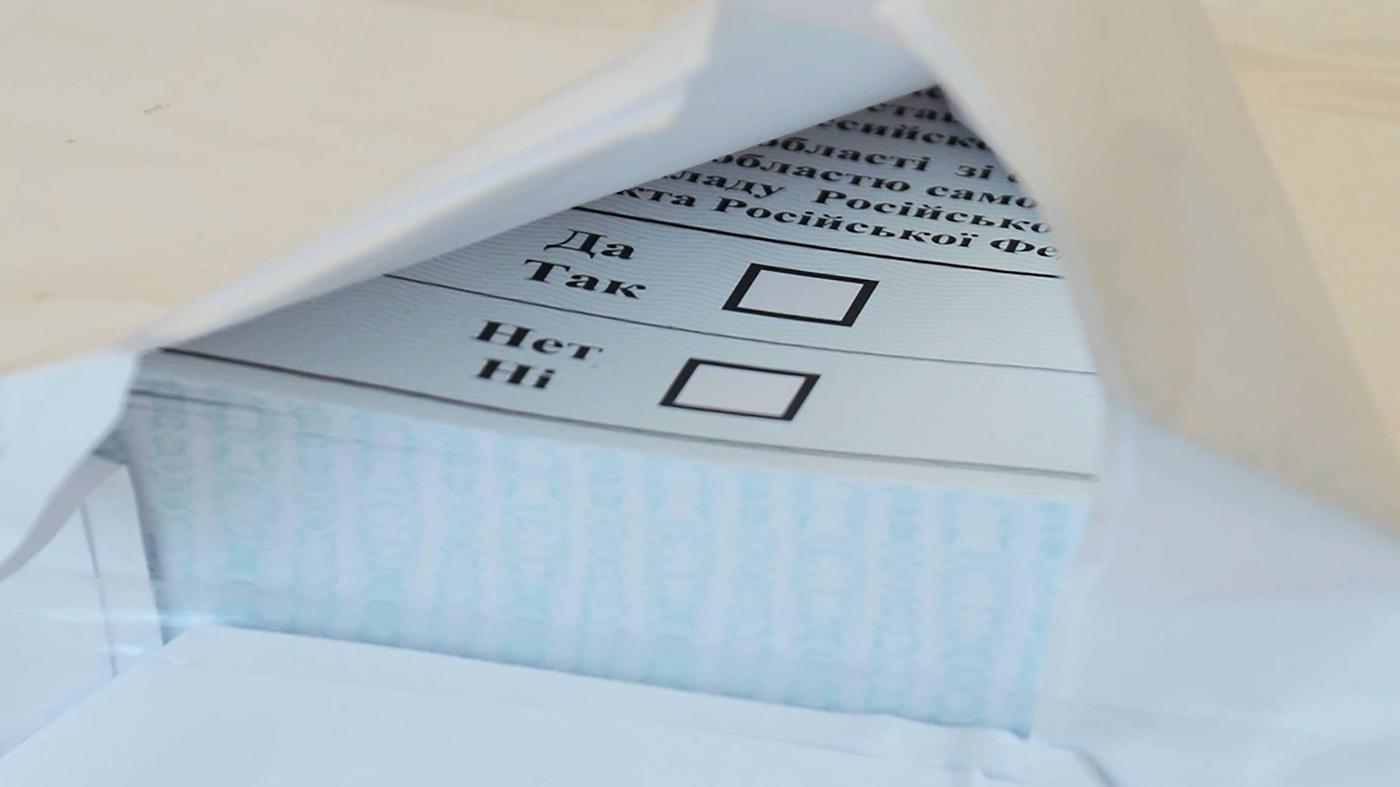 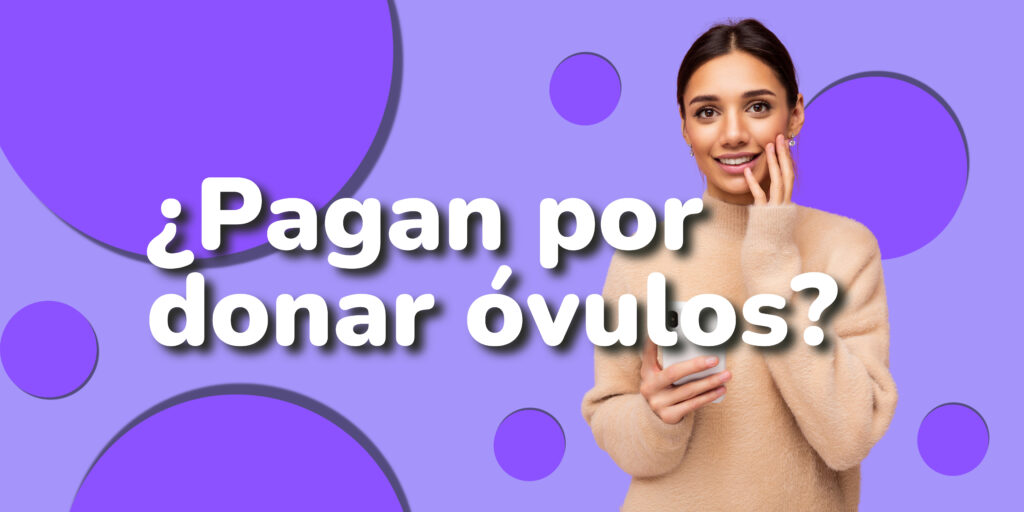 How much do they pay to donate eggs in Madrid?