Can the digital vaccination certificate be copied as often as required?

Home » News » Can the digital vaccination certificate be copied as often as required? 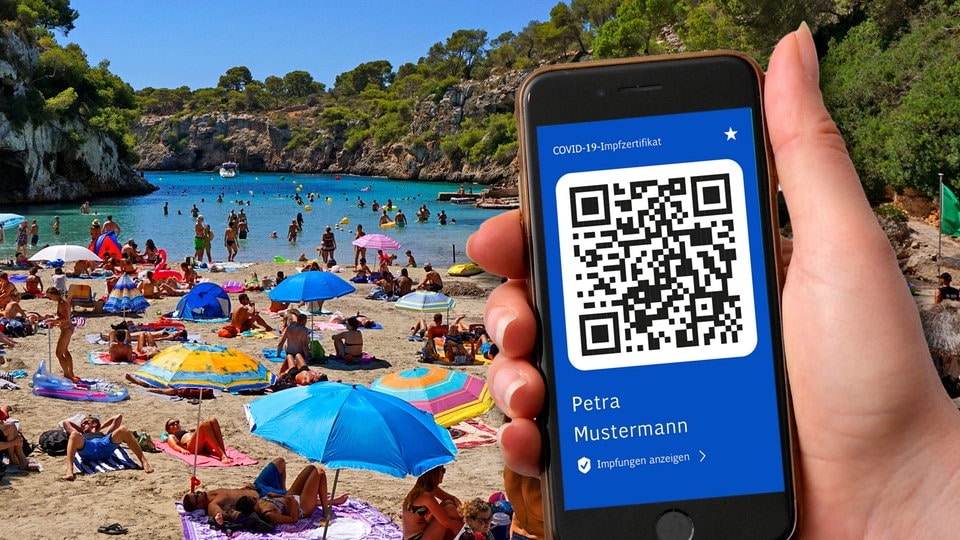 Linus Neumann from the Chaos Computer Club reckons that there will always be cheats as long as not everyone has received a vaccination offer. Neumann told ZDF: “If ID is crucial to gain access to public life, then the pressure to do so is high.”

He doesn’t believe that those who check the QR code will also ask for ID for comparison. “If you stand at the entrance for 8.50 euros an hour, you won’t have to worry about it.” In addition, it is not in the interest of a landlady to scare away customers. “So it won’t work the way you want it to.”

According to Axel Klein, head of the Hotel and Restaurant Association of Saxony, an innkeeper in Saxony with an incidence of 35 and above is responsible for checking whether a guest has been vaccinated, tested or recovered. “The information just has to be plausible for him. The innkeeper is not a regulatory authority. They are responsible here.” Klein assumes that a control has a preventive effect and that the rules are more likely to be adhered to. “But it is also clear that every now and then there will be people who do not adhere to it. We have taken over the control function in order to be able to open – better than staying closed.”

Linus Neumann from the Chaos Computer Club would like to draw attention to another problem in this context. In his opinion, people will hardly be able to move uncontrolled through the public in the future. “We are just getting used to the fact that we have to identify ourselves everywhere, leave our data with rapid tests, show our vaccination status. Personalized ticketing is being expanded to include major events such as concerts or sporting events.” Neumann considers this to be “a very noteworthy social restriction”. 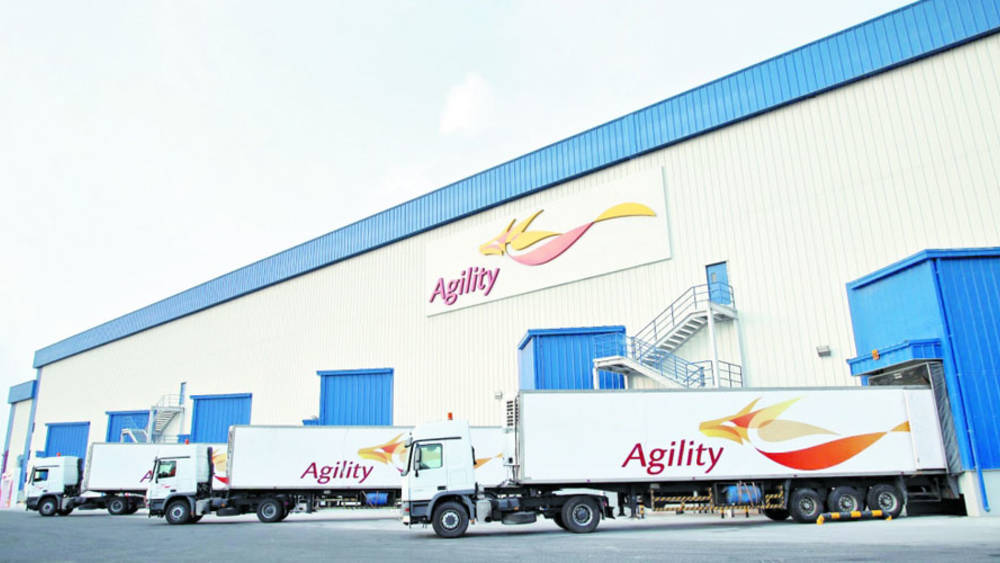 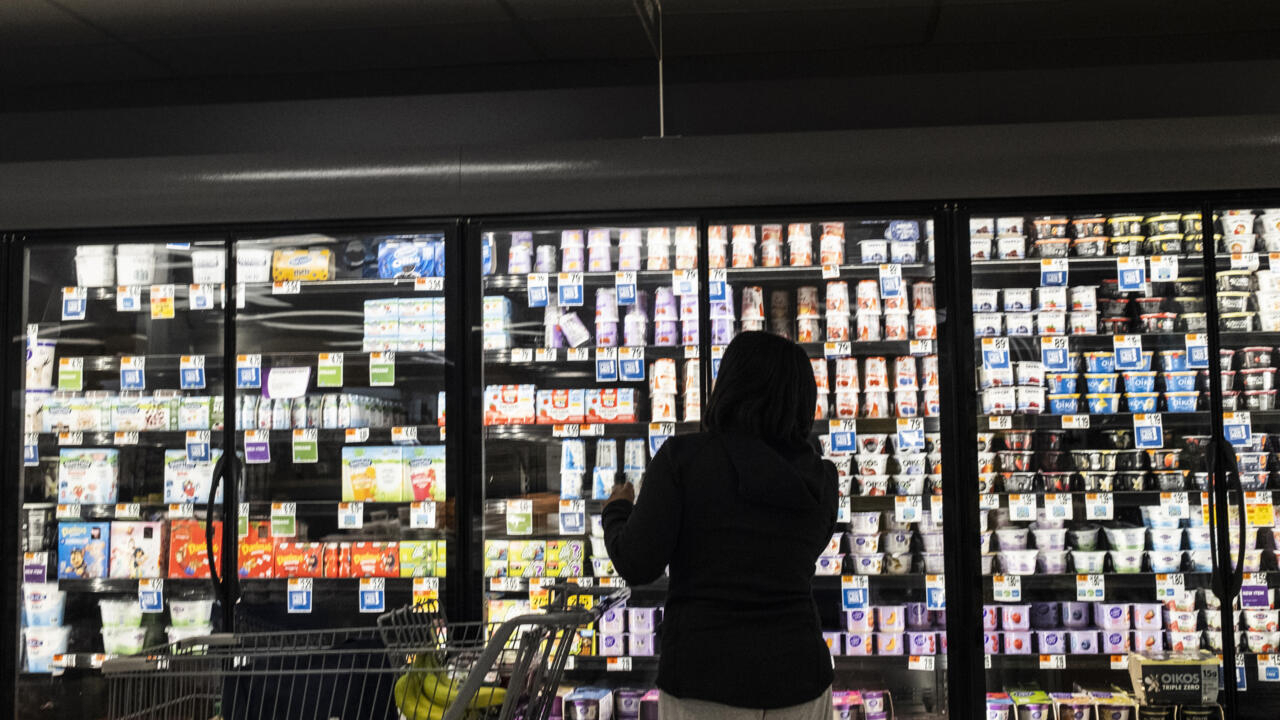 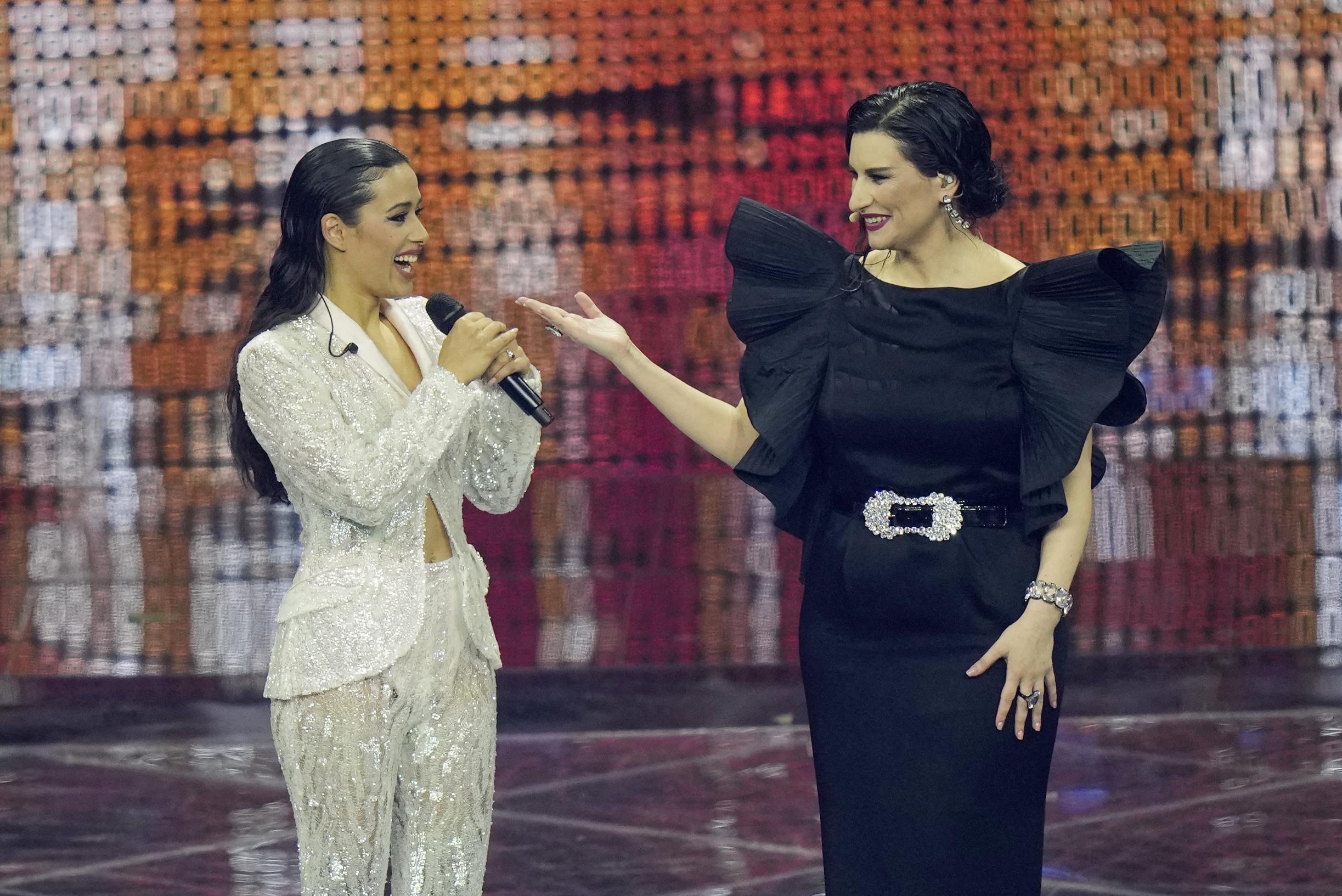 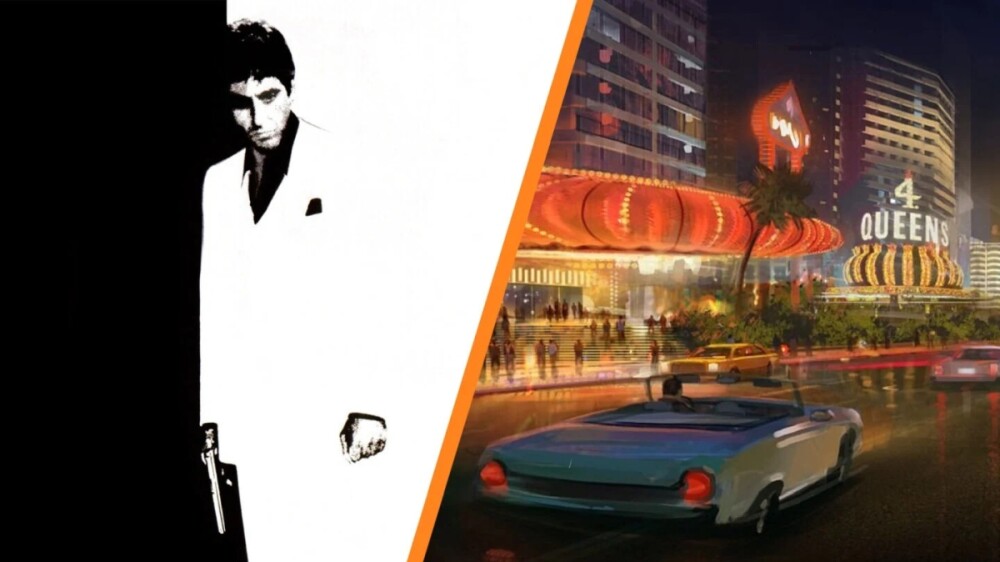