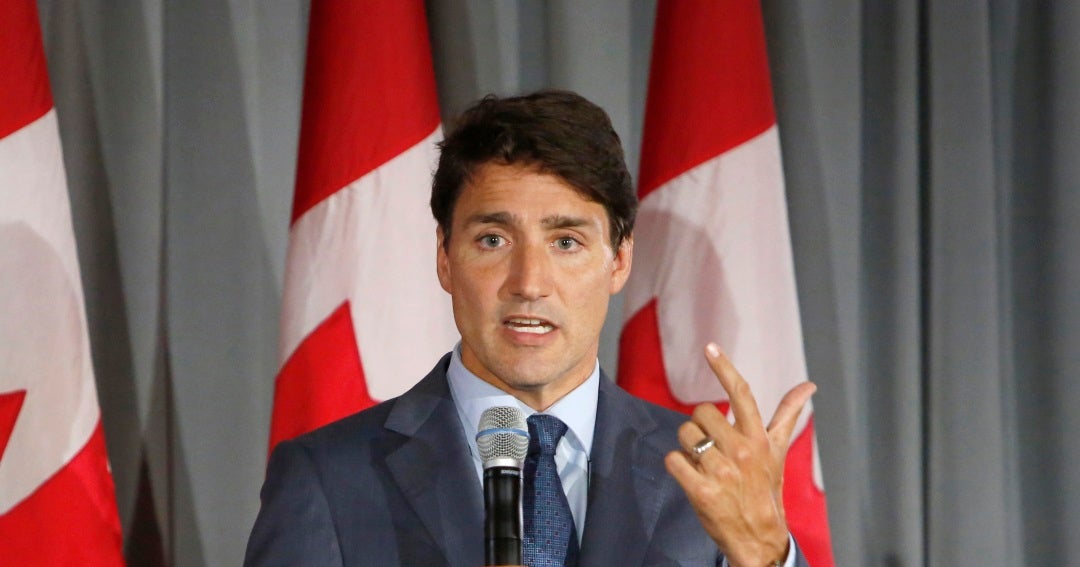 It will take several months for Canada to restore critical infrastructure after powerful storm Fiona left an “unprecedented” trail of destruction, officials said on Sunday, as crews fanned out across five provinces to restore power and clear fallen trees. and the debris.

“It’s like a war zone,” said Brian Button, mayor of Port aux Basques, one of the hardest-hit towns in far southwestern Newfoundland with just over 4,000 residents. More than 20 houses were destroyed and the cost of the damage “is in the millions (of dollars) here now,” Button said in an interview.

No deaths have been confirmed so far, but Newfoundland police are searching for a 73-year-old woman who they suspect was swept out to sea.

“The woman was last seen inside her residence moments before a wave hit the house, ripping out a portion of the basement. She has not been seen since,” police said in a statement.

Fiona battered eastern Canada on Saturday, forcing evacuations with winds of up to 170 km per hour.

Although the extent of Fiona’s devastation is unclear, the storm could be one of Canada’s costliest natural disasters.

Canada’s federal government on Sunday provided the armed forces to help remove fallen trees and debris, which in turn cleared the way for crews to restore power, the Minister for Emergency Preparedness told Reuters. Bill Blair.

The province of Nova Scotia requested the troops and machinery to clear the debris on Saturday, “and we said yes, so they are being deployed today,” Blair said. Other provinces are also in talks about federal aid, he added.

Read also  Letter to the Editor: So that in future Switzerland will not stop after Winterthur

The Canadian Hurricane Center estimated that Fiona was the lowest-pressure storm to make landfall on Canada’s record. In 2019, Dorian hit the region around Halifax, Nova Scotia, toppling a construction crane and knocking out power. Fiona, on the other hand, appears to have caused extensive damage in at least five provinces.

“The scale of what we’re dealing with, I think is unprecedented,” Blair said on Sunday. “There is going to be … several months of work to restore some of the critical infrastructure: buildings and houses, roofs that have been blown off community centers and schools,” she added.

Authorities warned Saturday that in some cases it will be weeks before essential services are fully restored.

Prime Minister Justin Trudeau had called a meeting of his emergency response group for Sunday to coordinate the government’s response, according to a statement.