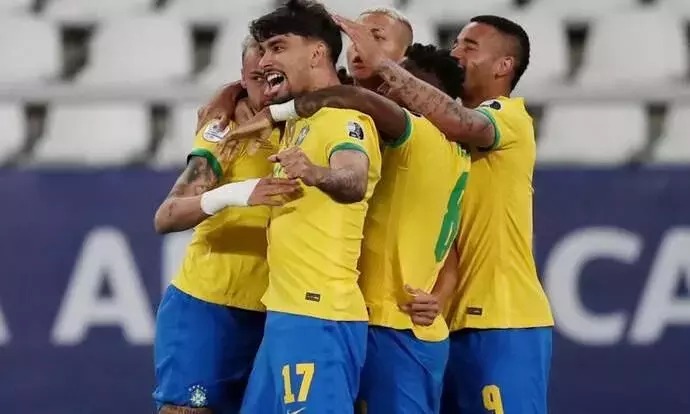 Brazil played 10 men after Gabriel Jesus was shown a red card for fouling Meena. The first half was goalless. The match was dramatic from the start of the second half. In the 46th minute, Firmino’s substitute Lucas Pacquiao put Brazil ahead. The move with Neymar was the goal. Followed by a red card against Jesus. Chile shook the net in the 62nd minute but the referee blew an offside whistle. Bravo then blocked Neymar’s move. Neymar also failed to capitalize on a free kick in the 75th minute. Both teams then tried to score, but neither scored.