Canceled flights and queues, how reimbursement and compensation for flight delays work 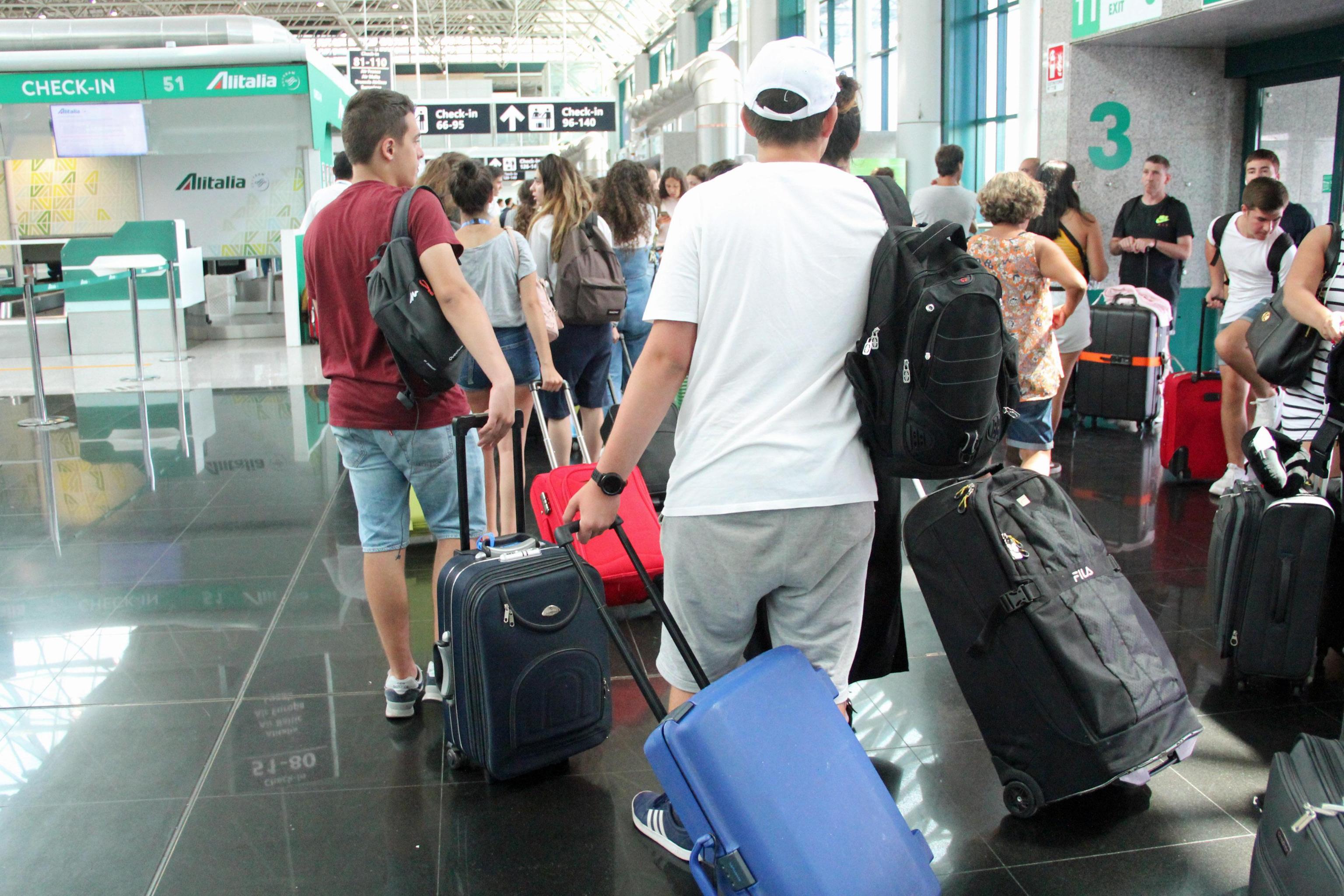 Endless queues at airports, canceled flights, planes with long delays. This is the chaos facing millions of passengers. But the protections are there. In the event of a flight cancellation, you have the right to choose between an alternative flight, a return flight, or a refund. It is also possible to ask for compensation if the notice of cancellation of the flight has not occurred within the two weeks prior to take-off. In addition, you are also entitled to assistance at the airport: water and food, hotel if the journey leaves the next day and transport to reach it and two calls. If the company does not provide this assistance, the company must be requested with the receipts for the services used at their own expense.

The European regulation and to whom it applies

In Europe, the guidelines are given by the EU Regulation 261/2004 which is applied to flights between member countries, to those arriving in the Union from a Community airline and to those departing from the EU with a destination outside the European Union. In the case of non-European airlines, the regulations change according to the country and the airline’s contracts. All provided that the passenger has a confirmed flight reservation and that he has presented himself for acceptance, except in the case of cancellation, at the time previously indicated or, if the time is not indicated, at the latest. 45 minutes before the published departure time. It does not apply to passengers traveling for free or reduced fares not accessible to the public.

What happens in case of delays and cancellations

In case of delays of two hours or more, passengers must receive drinks and food free of charge and the possibility of making two phone calls or messages by fax or email. The company must offer a hotel room in case the departure time is scheduled for the following days and the transport to get there. If the delay is up to 5 hours, you can choose a refund of the full price of the ticket and, if necessary, a return flight to the original departure point. The same safeguards also apply in the event of flight cancellation.

How much is the compensation and how to get it

The value of the passenger compensation changes according to the distance. For flights up to 1,500 kilometers they are 250 eurowhile you get to 400 for those between 1.501 e 3.500 km. I am instead 600 euros for travel over 3.500. Passengers do not have access to compensation if notified no later than 14 days prior to aircraft departure. Likewise, you are not entitled to the fee if the company offers an alternative flight that departs within one hour before the scheduled time on the original flight and arrives within 2 hours after the scheduled arrival of the previous flight. All of this does not apply in the event of exceptional circumstances, such as bad weather, wild strikes or computer blockages. To request a complaint, it is necessary to contact the airline or, alternatively, the national authorities.

Accommodation in the classrooms

If the company places a passenger in a lower class than the one initially chosen, the passenger will come refunded within a week depending on the distances: