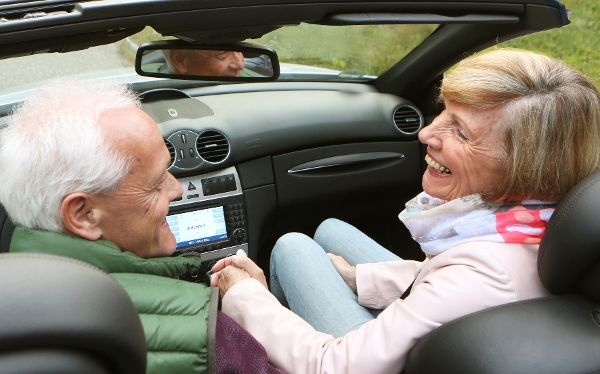 In old age, car insurance can become significantly more expensive. Under the same conditions, 80-year-olds pay twice as high premiums for fully comprehensive insurance for their car as 30-year-old drivers. This is shown by an evaluation of the comparison portal Verivox.

How high the senior surcharge is can vary greatly from insurer to insurer: For the 80-year-old model driver, the additional costs vary between 43 and 143 percent. “The insurers calculate senior surcharges at very different levels,” reports the Verivox boss. A tariff comparison is therefore worthwhile, especially for older drivers. “In this way, you often save several hundred euros a year.”

In practice, many senior citizens pay significantly lower annual contributions than the model calculation suggests. As an anonymized evaluation of the insurance contracts at Verivox shows, 80-year-olds with fully comprehensive cover only pay 14 percent more than the group of 50 to 54-year-olds. In liability insurance, the additional premium is 27 percent. Drivers aged 55 to 74 pay even less for their car insurance than the younger comparison group.

The higher no-claims classes and the significantly lower mileage of seniors have a cost-reducing effect. On average, people over the age of 80 only cover around 7,300 kilometers per year – almost 5,000 kilometers less than those aged 50 to 54. If you drive less, you don’t have to spend as much on insurance. Verivox calculates that even 30 percent less mileage could reduce the contribution by around a quarter.

In addition, the Verivox data show: the older the driver, the higher the no-claims class. According to this, people over the age of 80 are on average seven classes higher than those aged 50 to 54. From the age of 70 and up, there are already six. “Many seniors experience a higher no-claims discount. They benefit from the fact that ever higher no-claims classes are establishing themselves on the market, ”explains Schütz.

A few years ago only up to 35 claims-free years were usually recognized, today it is often 50 years and more. If there is an accident, however, there is a risk of massive increases in costs: If seniors cause an accident and are downgraded to more expensive classes, the age supplement will have a full impact. 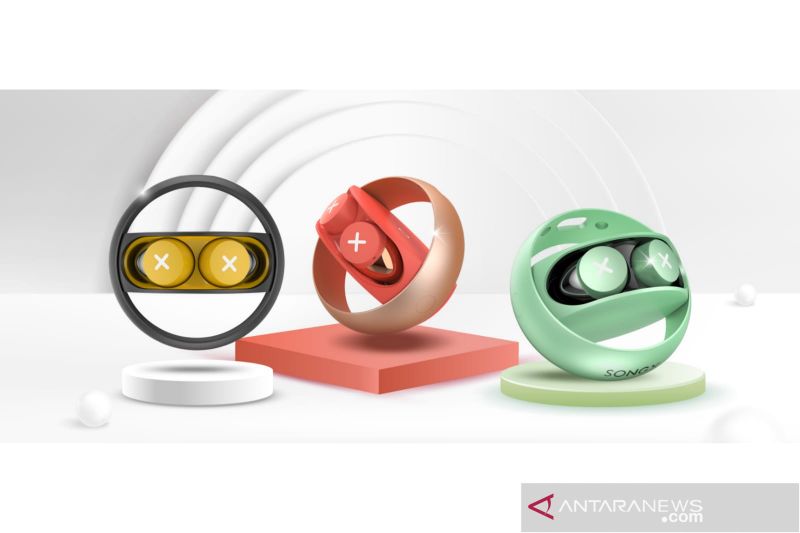 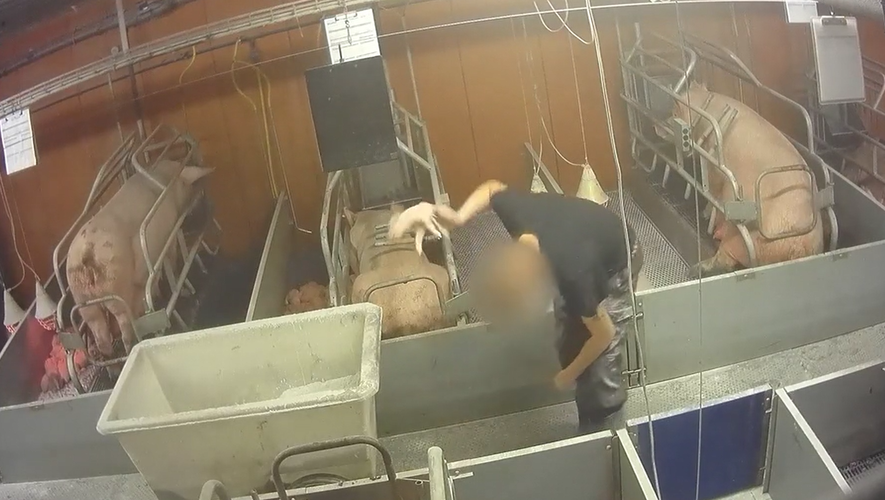 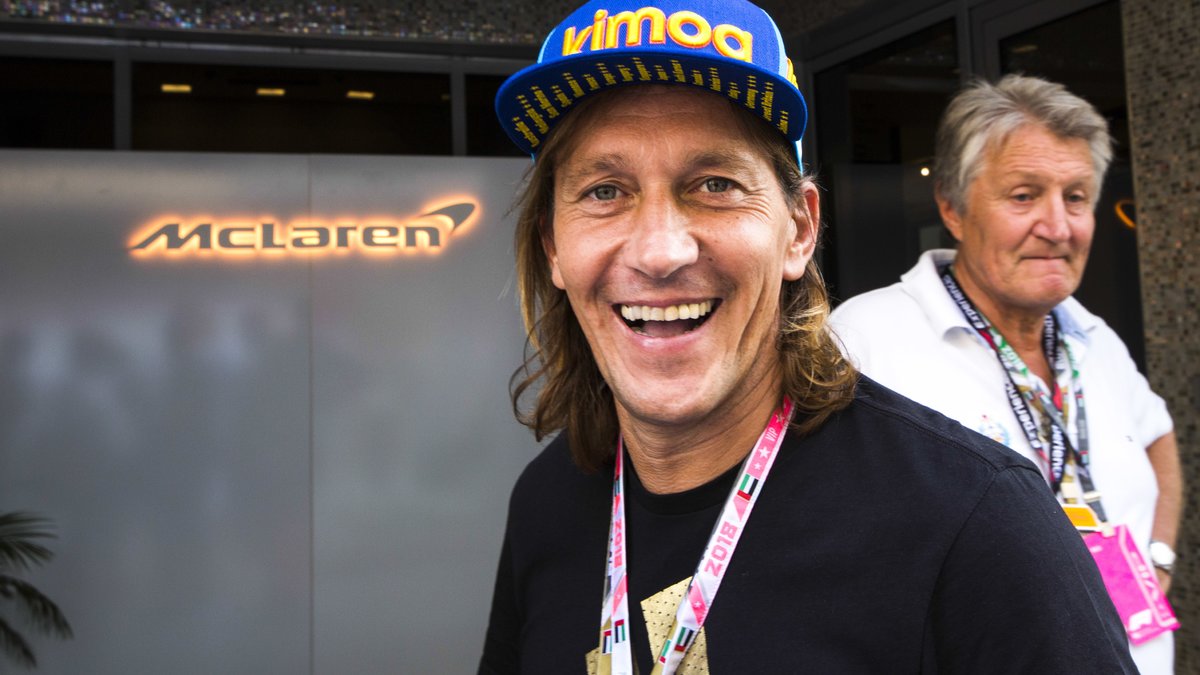 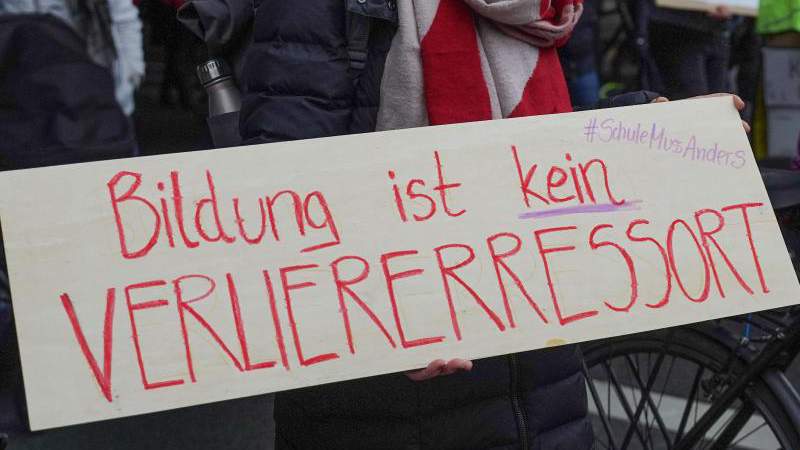 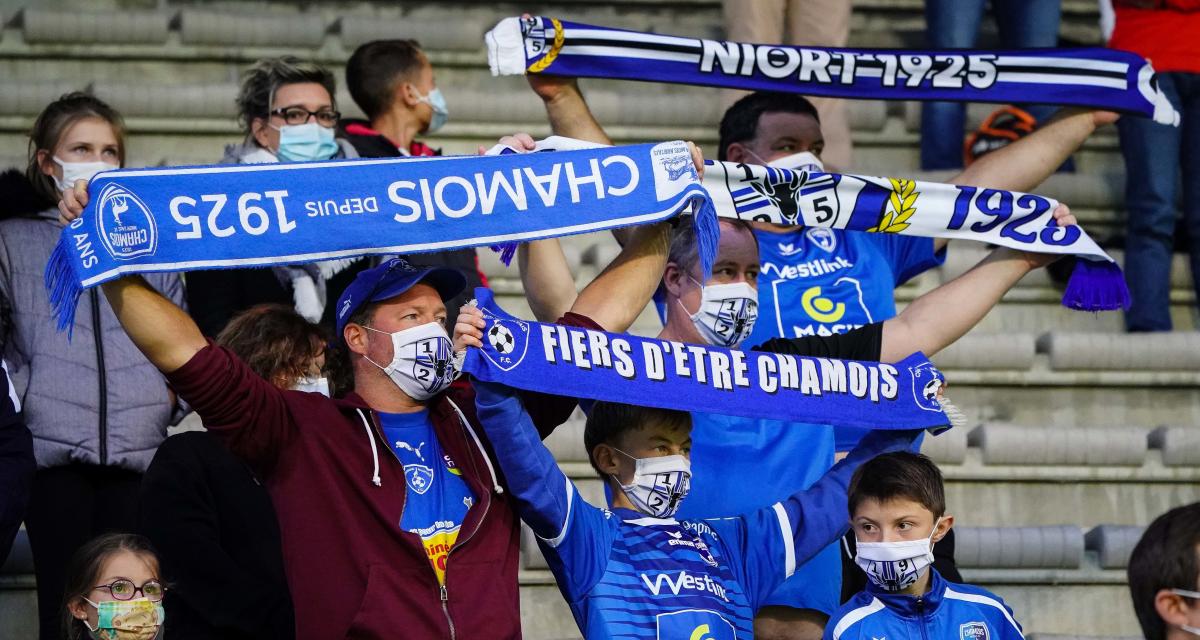 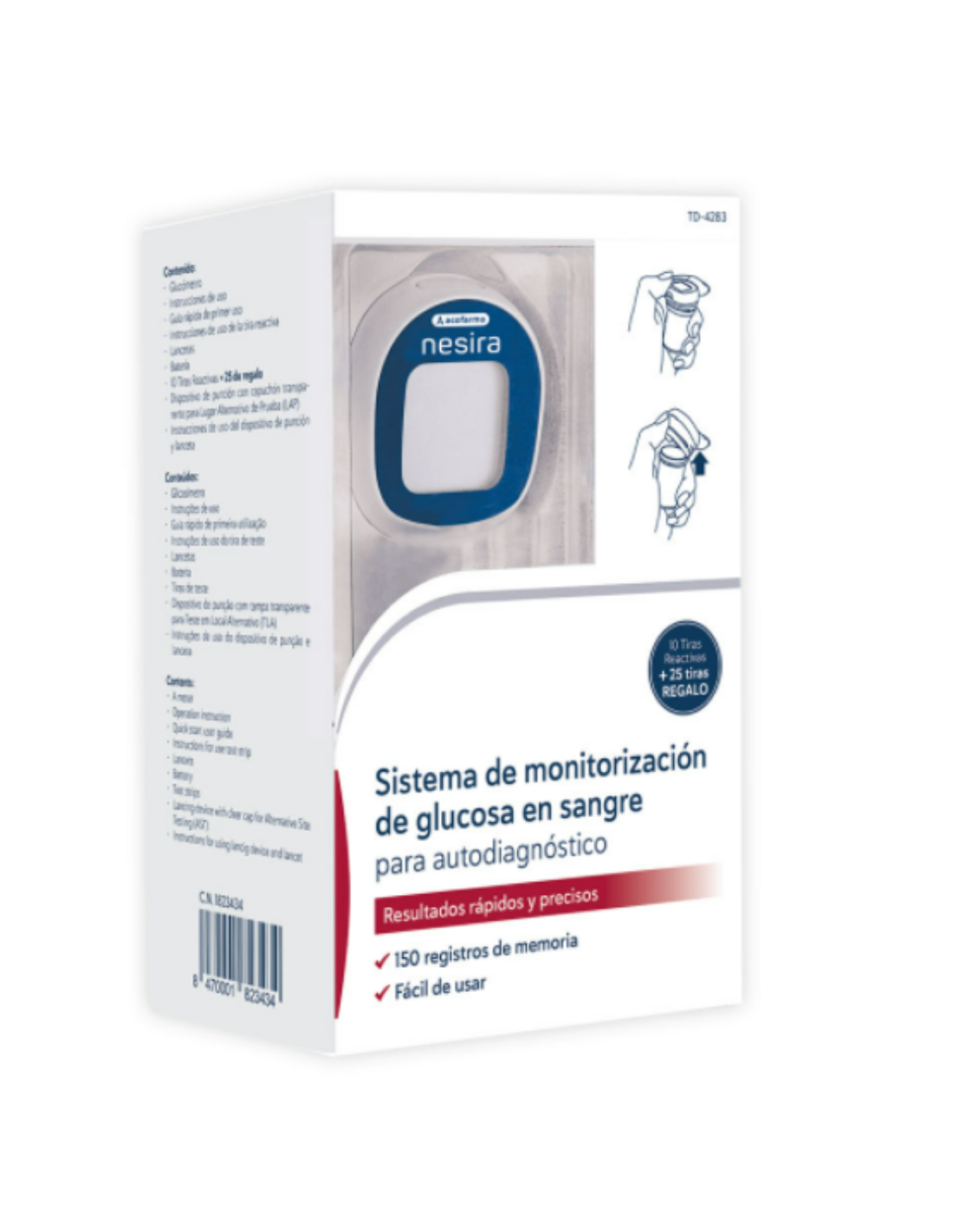