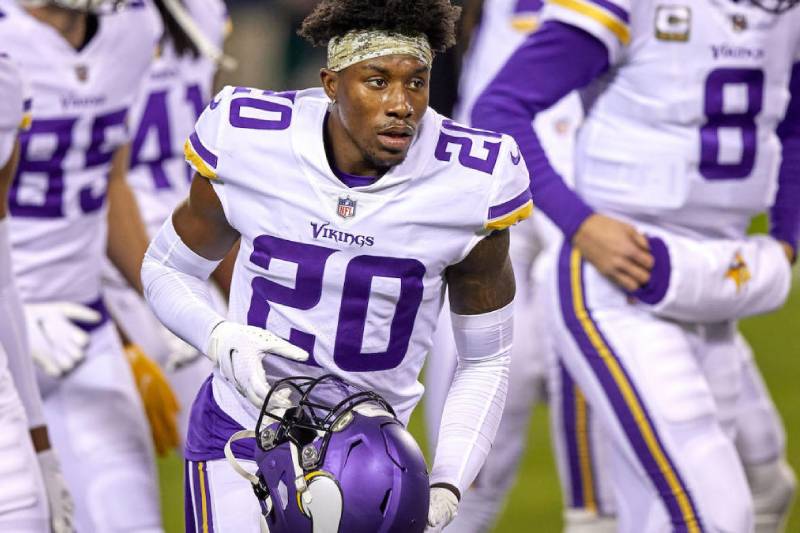 After the disappearance of Dwayne Haskins, a new drama is affecting the NFL community.

It was his ex-teammate at Texas Christian University, Jalen Reagor (WR, Eagles), who announced the bad news via his Twitter account. Just recruited by Arizona last March for two years, Jeff Gladney (CB) died at the age of 25.

Cornerback agent Brian Overstreet told the Fort Worth Star-Telegram that his client died in a car accident Monday morning.

A former 2020 first-round draft pick, Gladney was cut by the Vikings ahead of the 2021 season after assault charges from which he was cleared. After a white season, the Cardinals decided to sign him a few weeks ago.

In 16 games played in 2020, the cornerback had recorded 82 tackles, 1 forced fumble and 3 deflected passes.

Lost my Brother, my best friend, my right hand man… ain’t too much more I can take man damn! 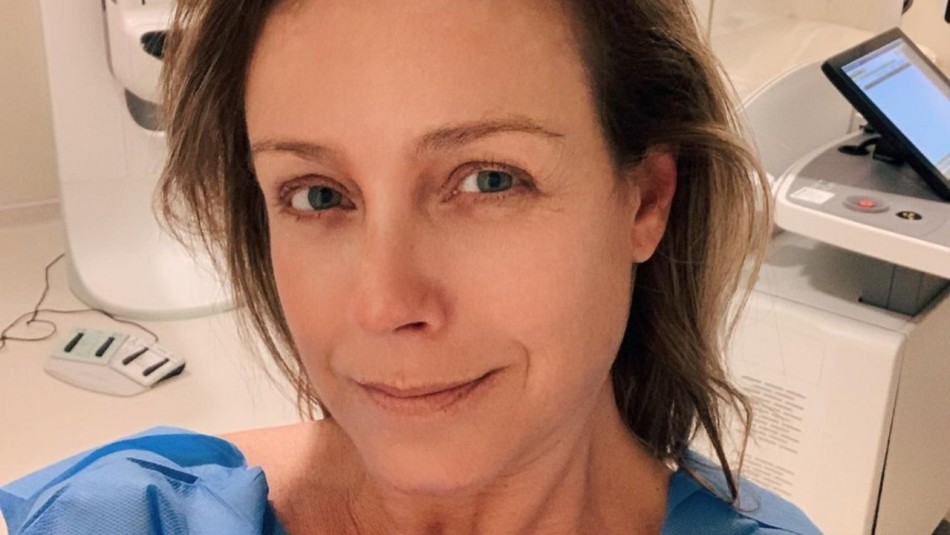 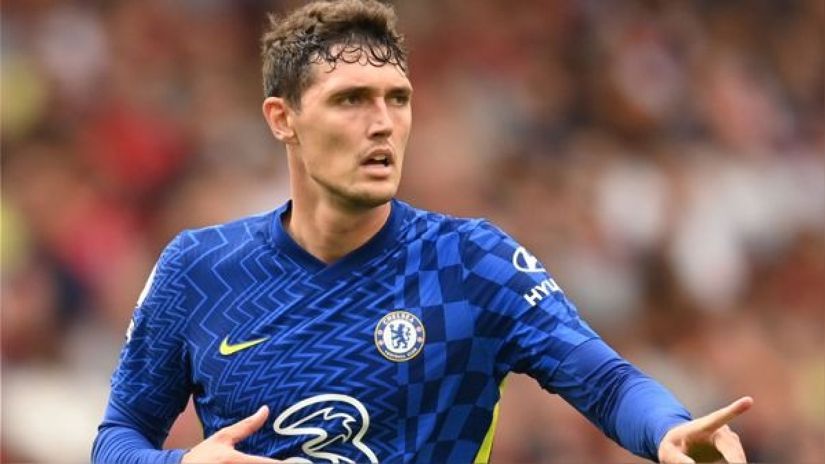